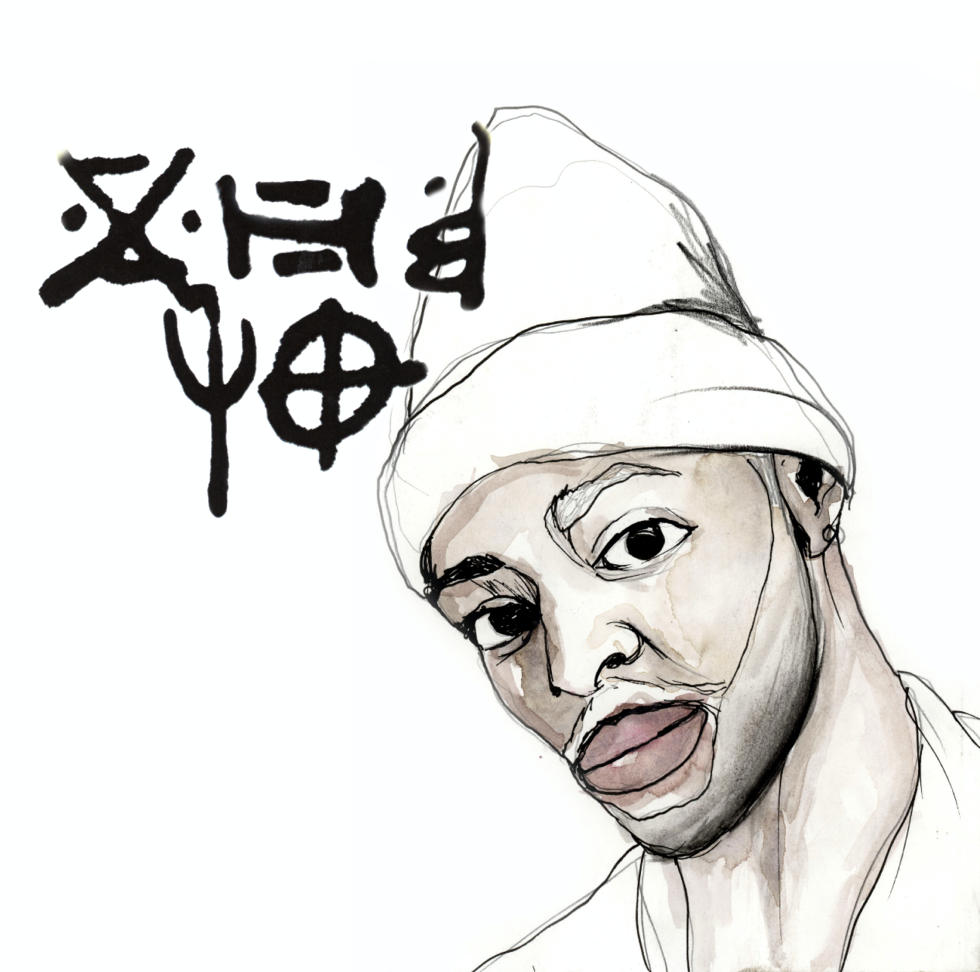 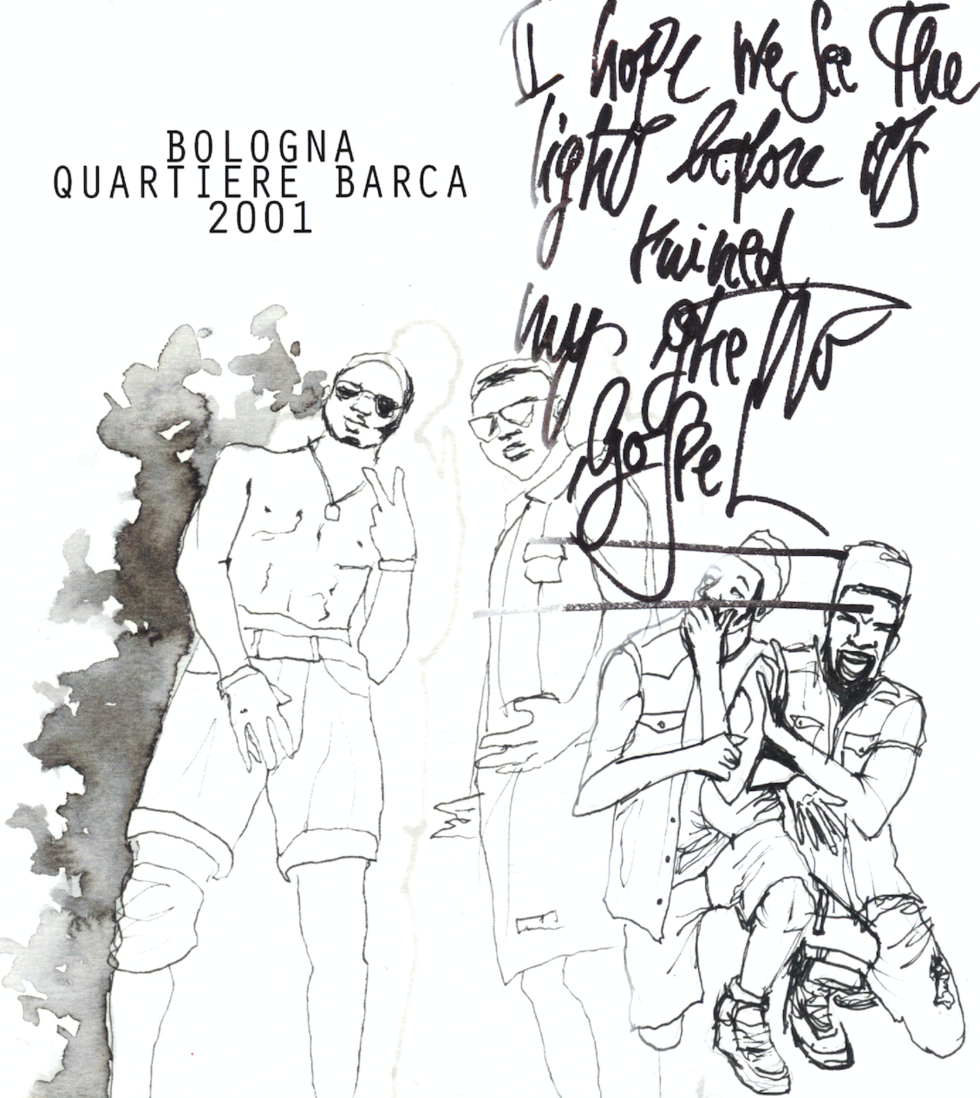 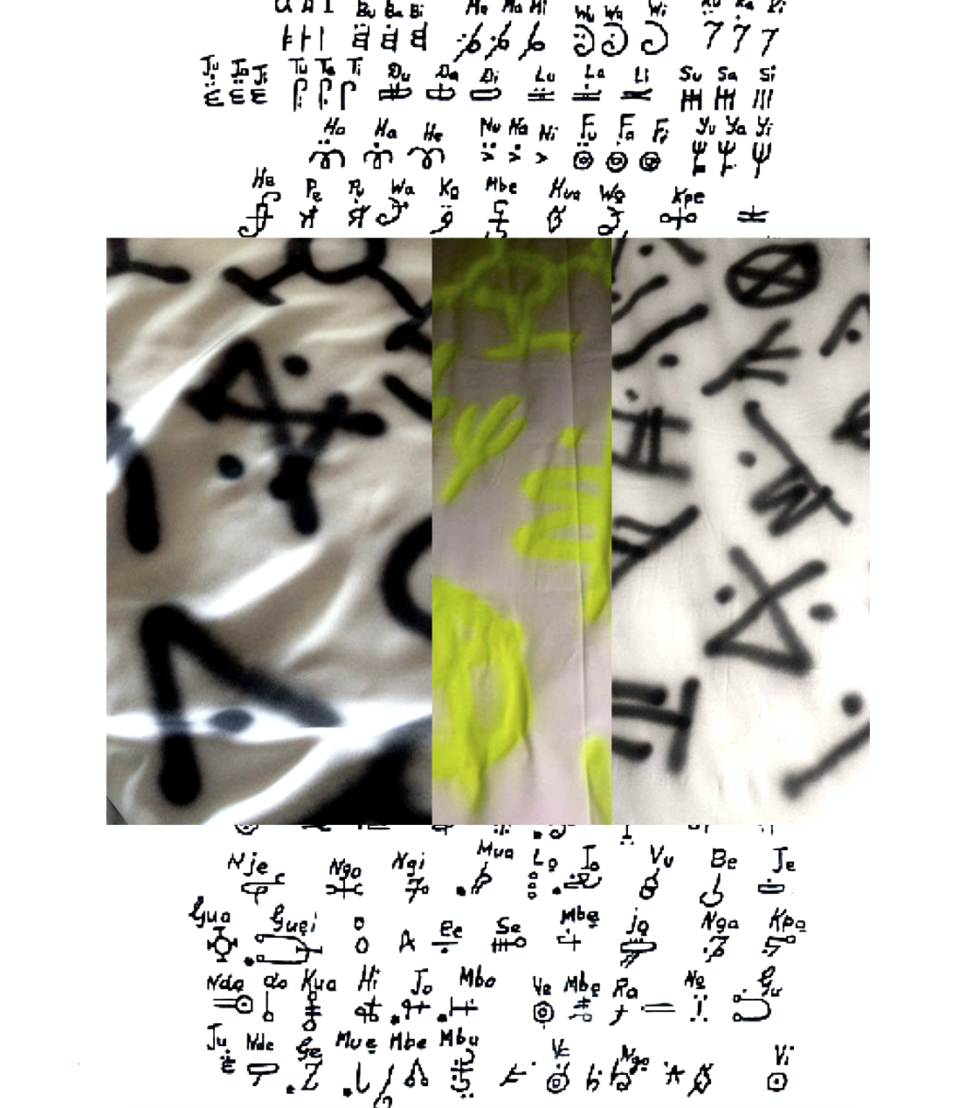 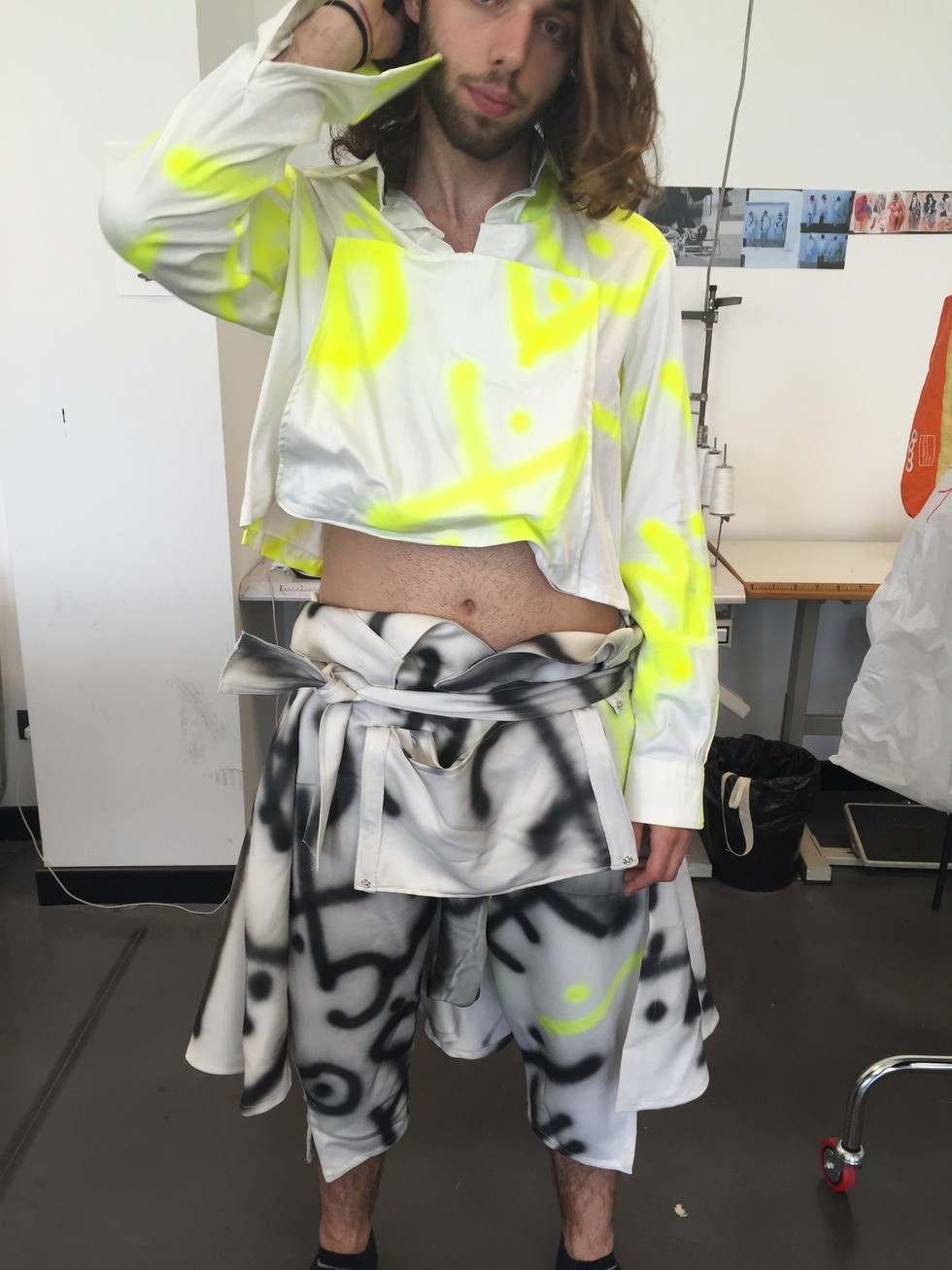 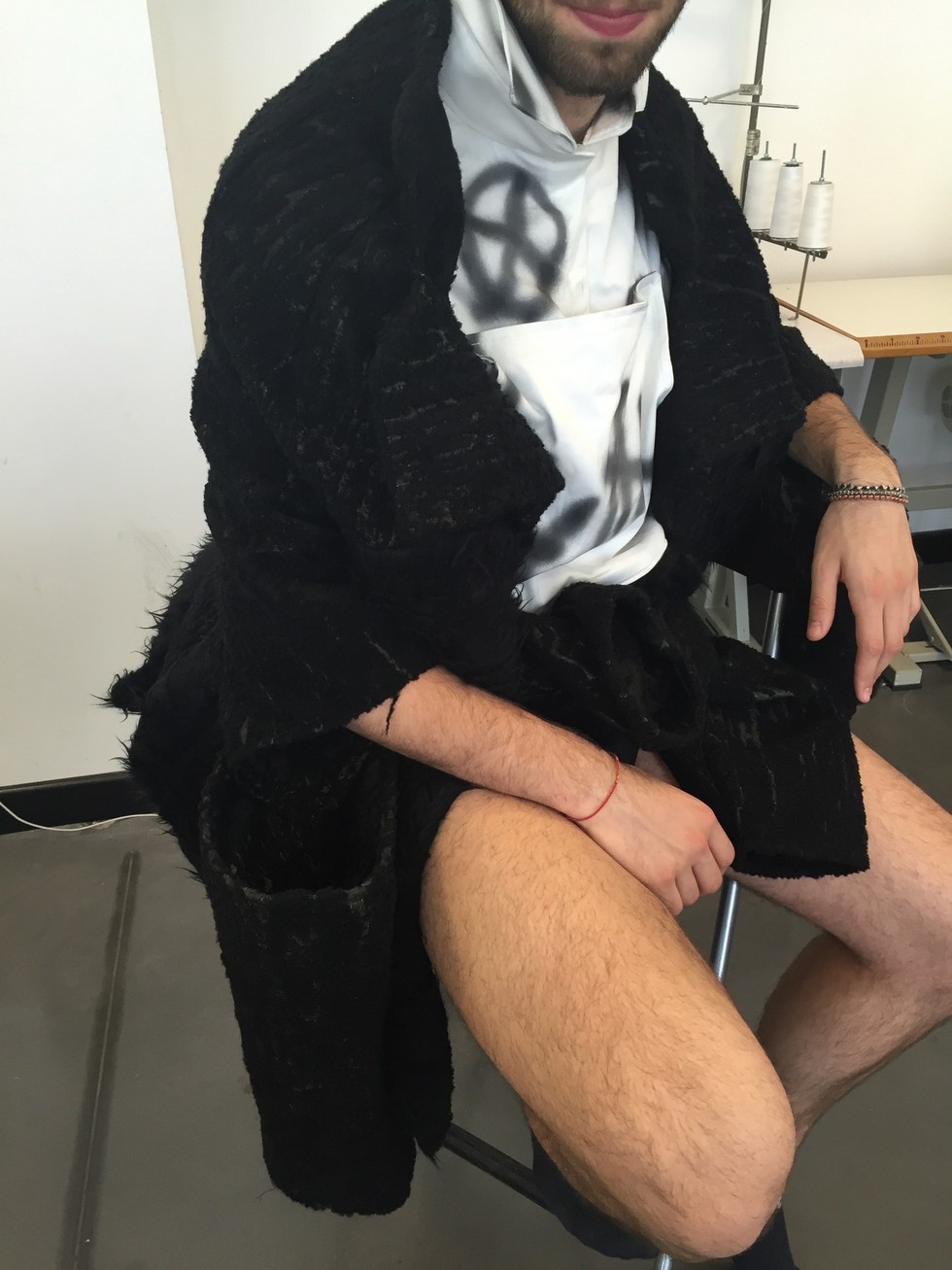 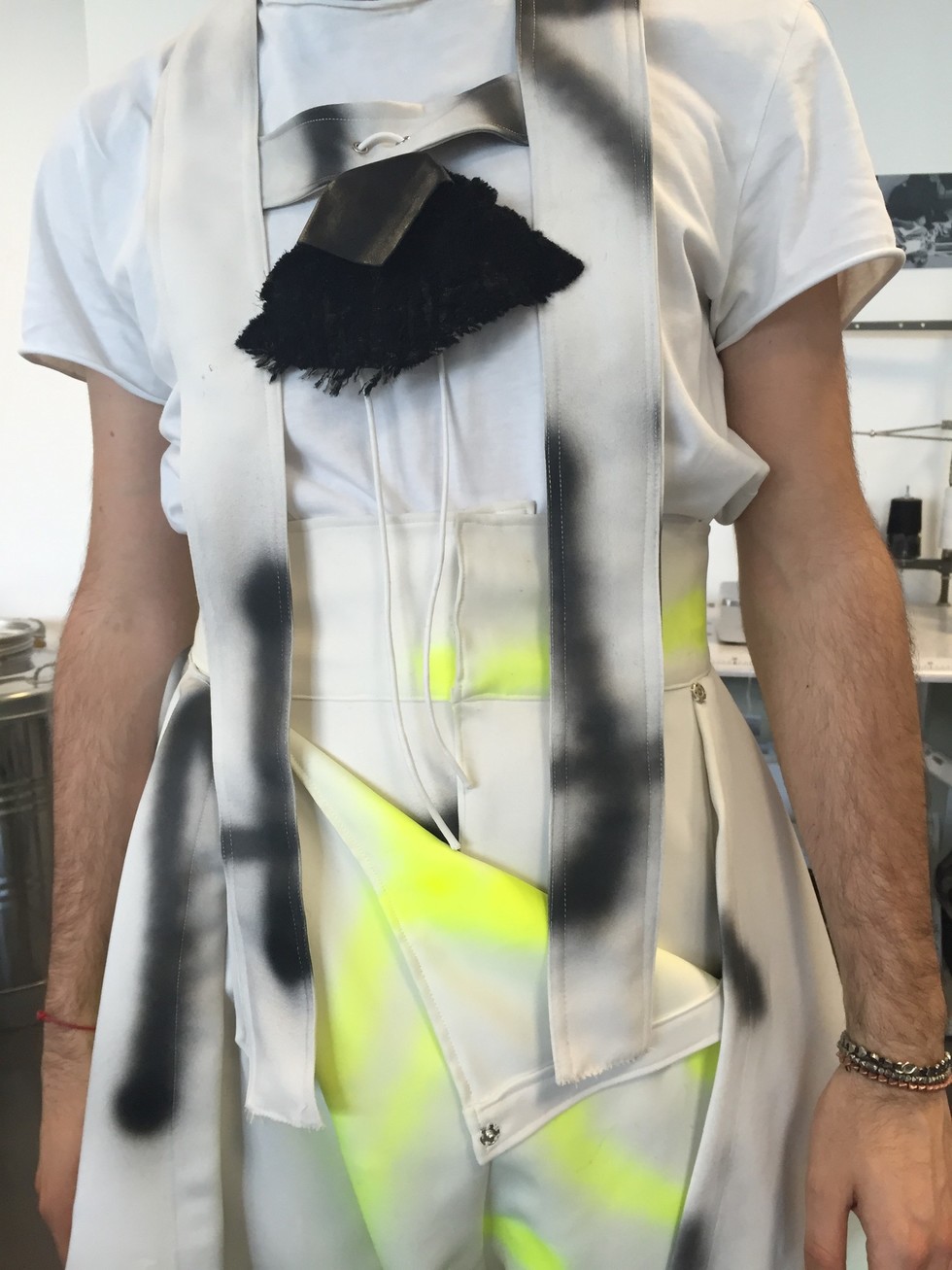 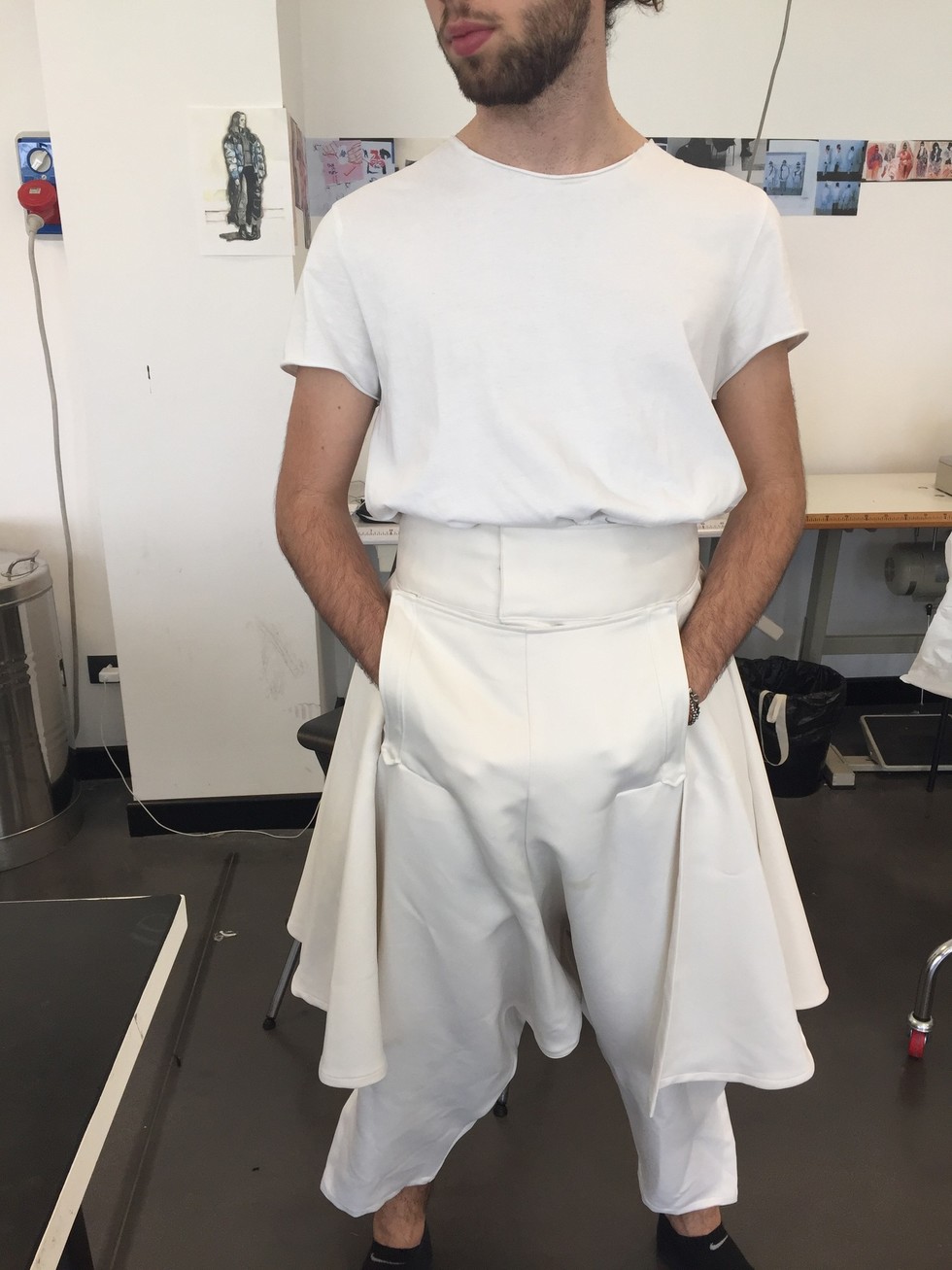 I've always had a soft spot for student designers; starting from when I was 19 and seeing my first Beckman's show with the Odalïsque team.

Over the past few weeks, I have been working closely with an Italian student fashion designer (Fabio Bigondi) to create a lookbook as one of my first of many final projects. Wanted to share the crazy creativity Fabio has, some possible styling ideas, as well as some inspo pics he gave me.

Here's a little bio straight from the source :

“The teachers asked us to create a concept. Man or woman, between the 1500 to 1800 and then mix it with a contemporary idea. I chose Samuel Coleridge-Taylor, a composer. I've been inspired by a tribe based in Sierra Leone named “Mende”. My contemporary concept came from my childhood, which has been very multi-ethnic. I've used people from my hometown and taken photos of them, and have taken support from the afro/hip hop culture to take volumes from historical garments for the iconic pattern of my garments.”