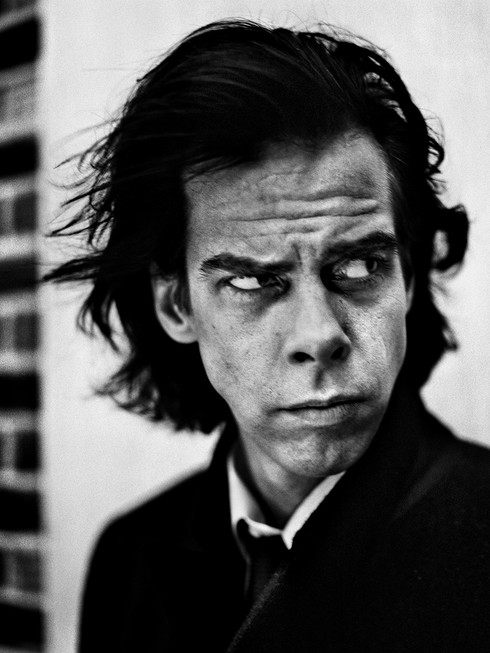 Anton Corbijns's photography is the epitome of cool, his first series of photos were published at the ripe age of 17, a local magazine chose three out of nine photos he took of a local band in his small town in the province of Utretch, in the Netherlands. His strictly analogue practice in today's world of high performance digital cameras and retouching programs is a force to be reckoned with, he prefers the imperfection and the tension of not having the instant gratification we are accustomed to these days. In this series 1-2-3-4, contact sheets, covering his body of work through the years that have been stored away since their original release, have been revisited, this time from a different perspective. Never seen before options from the iconic photos of our rock n' roll heroes and iconic personalities we have grown up idolizing have been carefully selected by Corbijn to be shown firsthand at the Fotografiska Museet (The Museum of Photography) in Stockholm, Sweden. Odalisque Magazine had the privilege to join an intimate audience on the opening day to have a private tour alongside a Q & A with Corbijn himself and the museums, name, to discuss the nature of the big catalogue 1,2,3,4 exhibit.
“This is a celebration both of a world of musicians and photography that no longer exists. All presented in the big catalogue 1-2-3-4 to go with this exhibition with the same name. I am so happy that I was able to work in this very intuitive personal way, sometimes having an idea, often not, whilst doing my job for magazines. I was not focusing on what could be sold to others. Today I blame magazines for asking photographers to take safe and impersonal pictures. And because of the massive competition, pho­tographers are keeping it nice and safe so they can sell all over the world.”, Corbijn officially states.
Corbijn has helped shape the images of the likes of Siousie Sioux, Metallica, Nick Cave, Tom Waits and Nirvana. In the Q & A Corbin reminises about revisiting the contact sheets after all these years, flooded with emotions of people lost and peculiar situations while shooting. He speaks of the time spent working with Depeche Mode and his continued relationship with them, how the music and his visuals in the videos are synched. We hear about his relationship with Nick Cave, special times spent with U2, The Rolling Stones. Also, how he is way more focused on making films rather than taking photos in a world of 'perfection'. Corbijn also touches base on trust, trusting your work and others, “Trust is not intelligent, it's intuitive”
If you live in Stockholm or are passing through and have an affinity for rock nostalgia and have been following Corbijn's work, you cannot miss this exhibition.
1-2-3-4 is on view from Septmeber 16 thru December 4, 2016 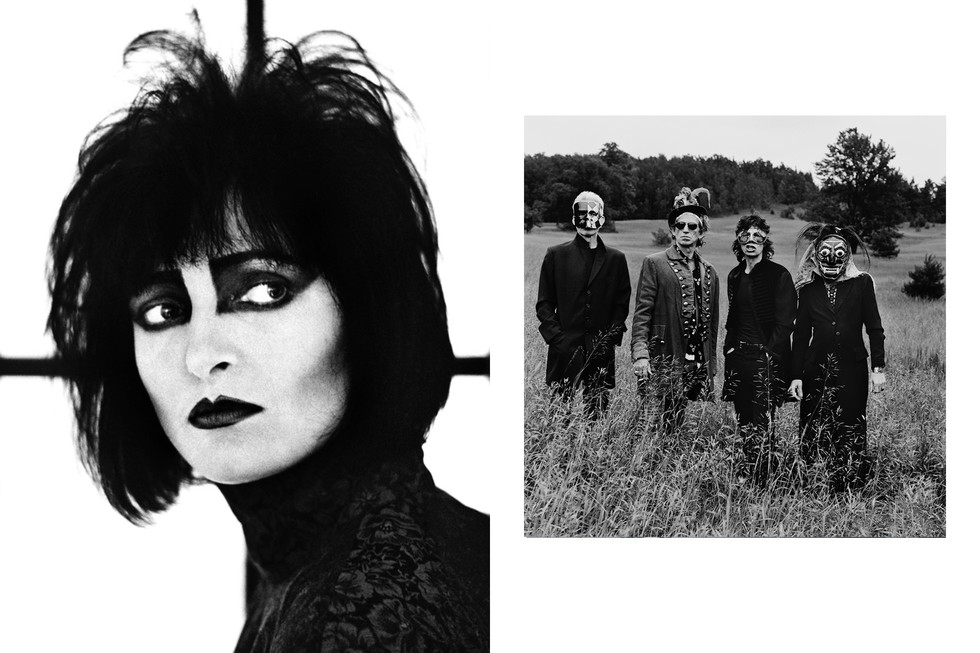