On becoming/try not getting stuck in your ways 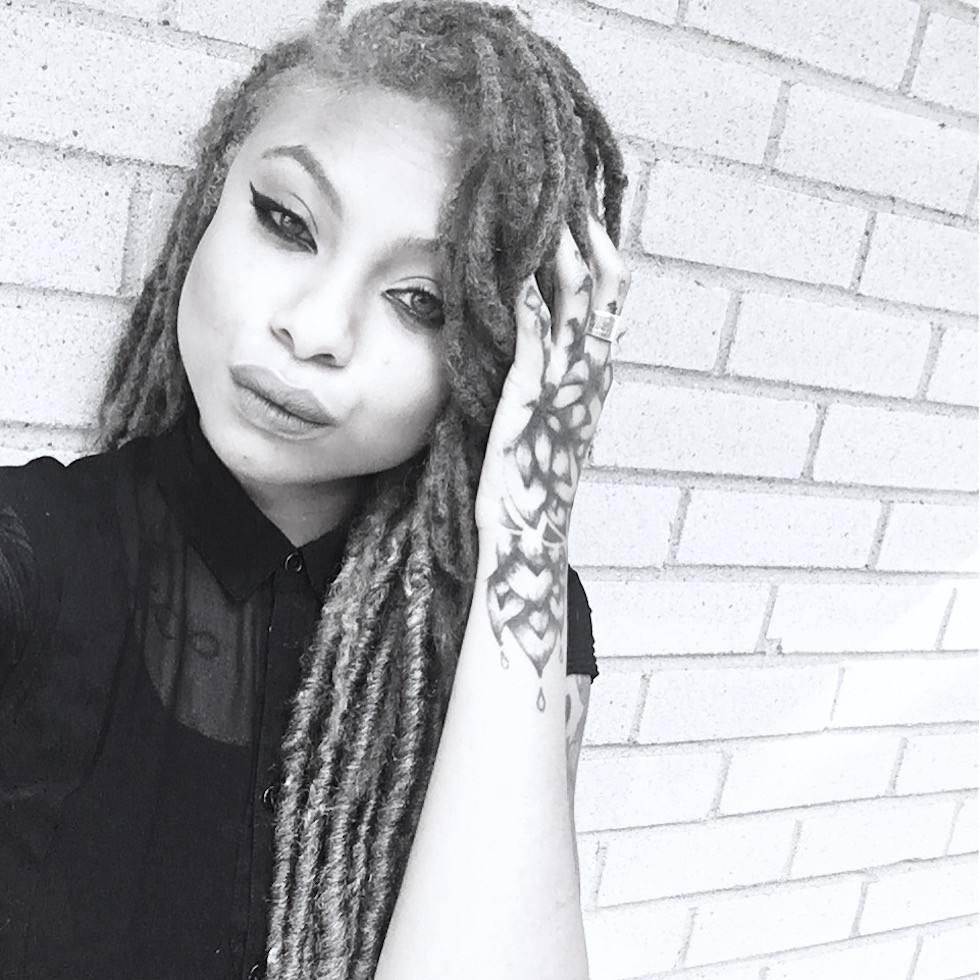 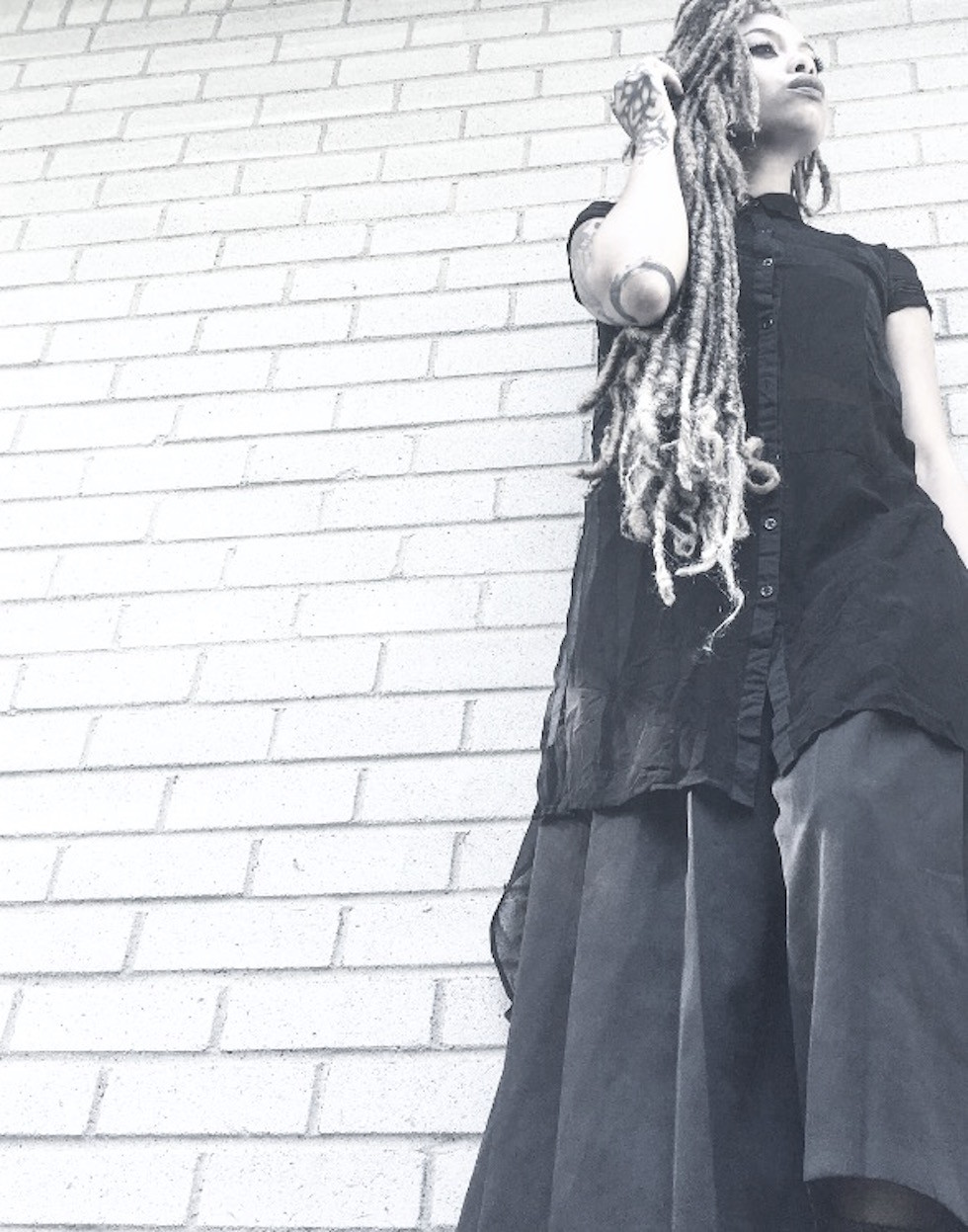 Trying not to get too acccustomed to visions that I have of myself and placing them into a box. “This is me. I have long dark dreadlocs, wear a distinct winged eye and a matte lip of some sort.”  My hair has been this way for 5 years and the make up rituals have remained as apart of this uniform for well over a decade. I've been wanting to dye my hair sandy/blonde in various gray tones for a while now. Why? Well, partly because I wanted to challenge myself to not getting stuck in my ways and partly due to the fact that I have visions of the woman I want to be. Like real life visions; and that woman has hair like wool in sandy/blonde in various gray tones. Before I had visions of myself with long & dark dreadlocs and as I grow so does these visions that I have of myself.

She also has a gold-teeth both solid and open-faced. She still has winged liner and matte lips.

But this isn't really what I want to talk about…

I read this this morning while drinking my cafe con leche and wearing my kimono and wool ovate coat.

In venture capital-financed, high-growth technology startups, only 9% of entrepreneurs are women.

That’s really low. Women make up nearly half of the U.S. workforce. They are majority owners of 36% of small businesses