A timeless traveler’s drop-downs in the archives. 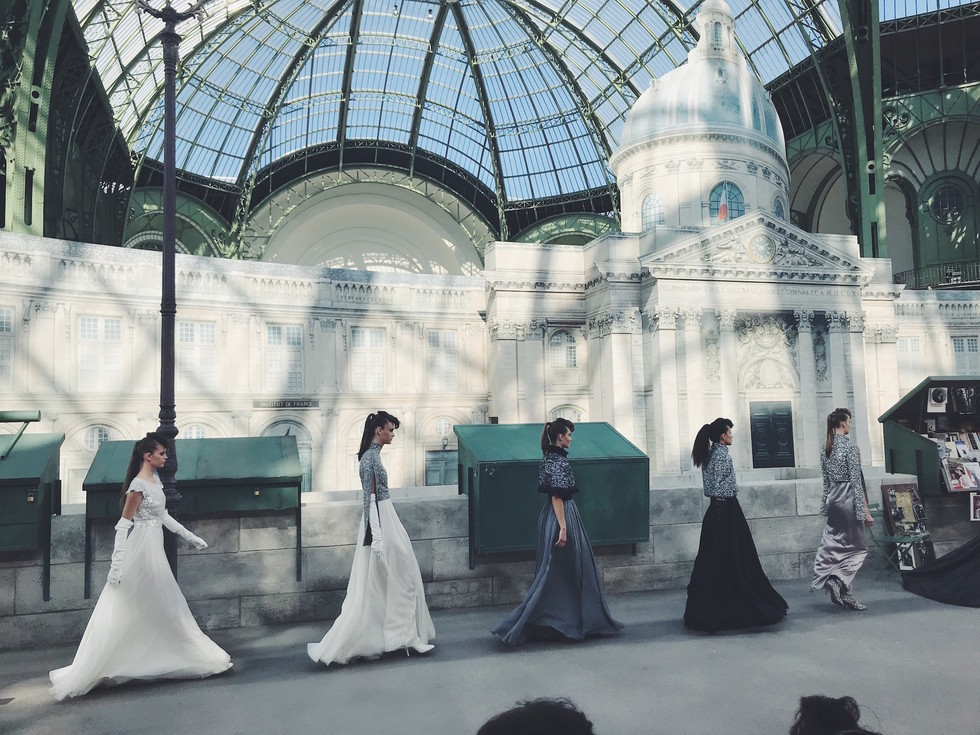 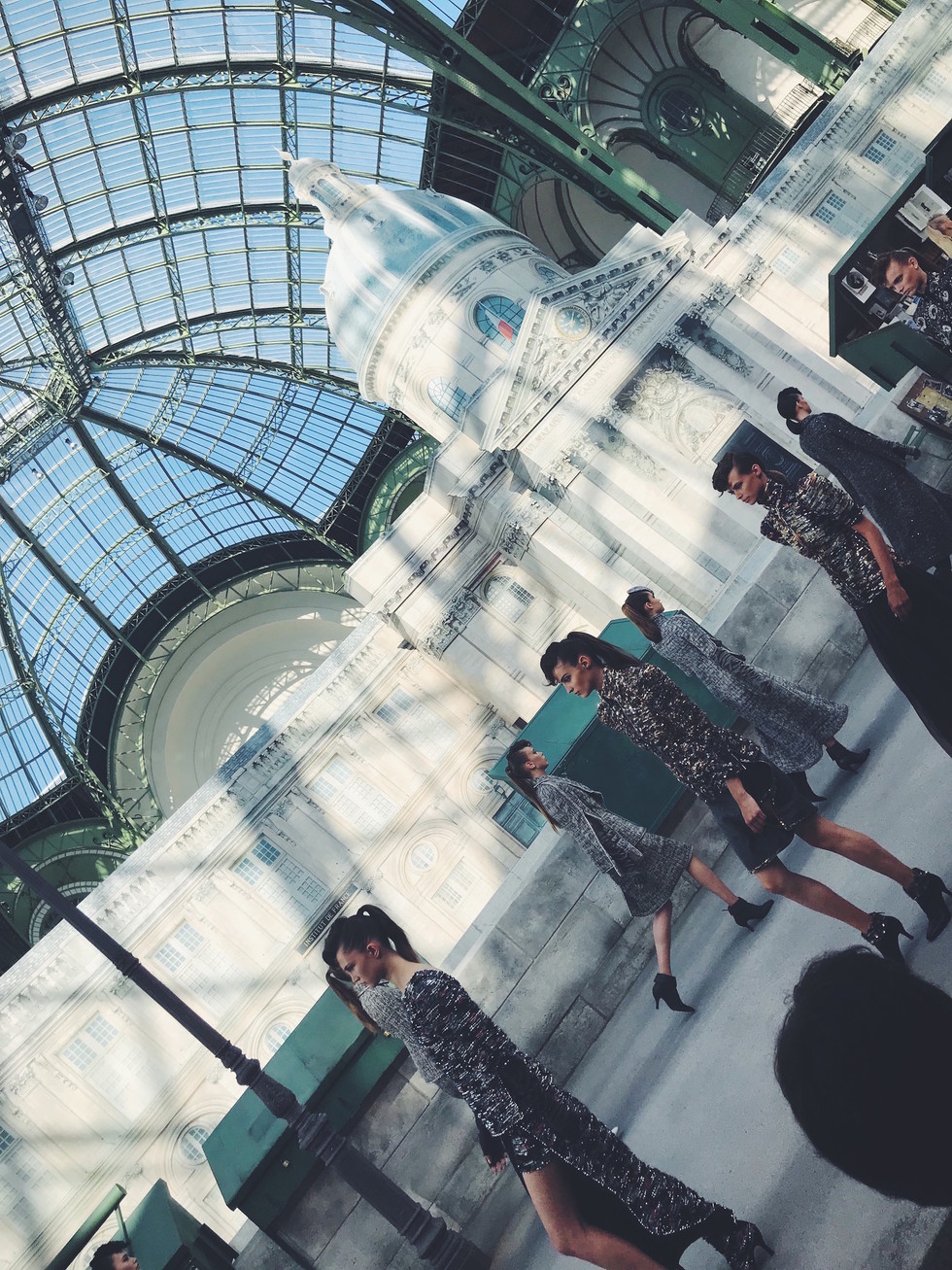 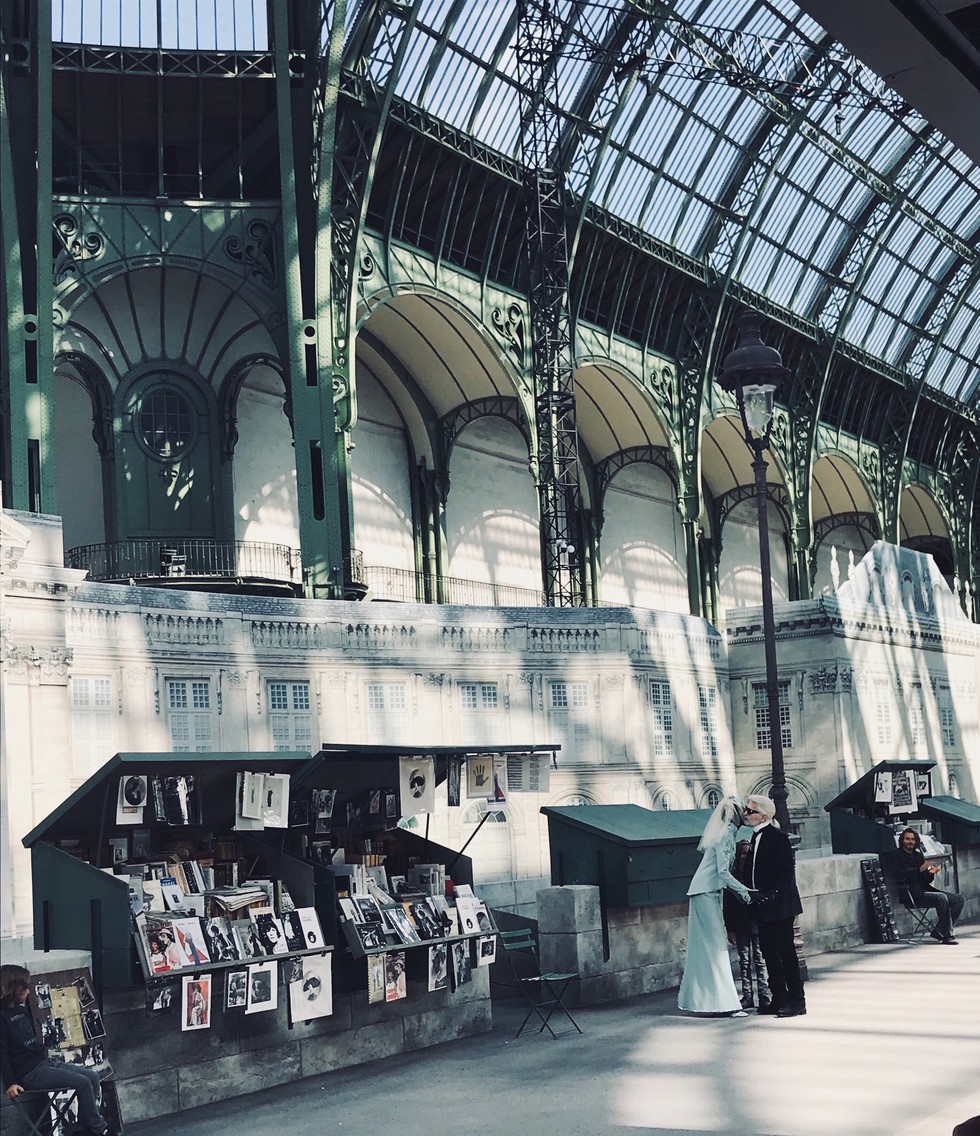 Today I went to the Chanel Haute Couture Fall18 show held in Chanels official show location in Paris Grand Palais. Which Karl Lagerfeld this season had turned in to a copy of the streets of Paris by the Saine with all the bouquiniste’s.

And Merci Chanel for having me!