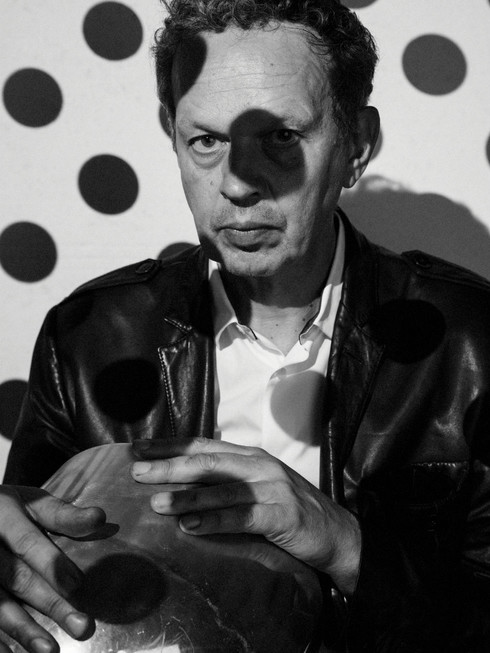 As a part of 2019’s London Design Festival, British designer Tom Dixon will fill his King’s Cross hub with the flavours, the fragrances, the sounds, the colours and textures of the future. The entire Coal Office – from the studio, shop, factory and trade counters to the bar and restaurant – will become a multi-sensory lab with interactive installations, workshops and talks inspired by the six senses and how they shape the future of design.

Tom says: ’As designers, we look at everything. We determine the shape, the colours and the aesthetics of a space before anything else. But here in the Coal Office we wanted to explore the role that all our other – often lasser recognised senses – contribute to our experiences of interior or the wight of an object – or even the most intangible of all – the sixth sense. Hence why we have called this season TouchySmellyFeelyNoisyTasty, because after all, we are multisensory animals.’

The latest designs and innovations launched in April at Salone del Mobile – Fat, Swirl, Spring and Opal will be on display and available to buy at the Coal Office. In September, two new fragrances join the Electic range, Alchemy and Underground, and will be on display in our perfumery.

For the first time King’s Cross will be an official LDF DesignDistrict and is poised to be one of the top destinations during the Festival with neighbours and friends such as Design Junction, Samsung, COS, STORE store, Central Saint Martins and House of Illustration all having special exhibitions. 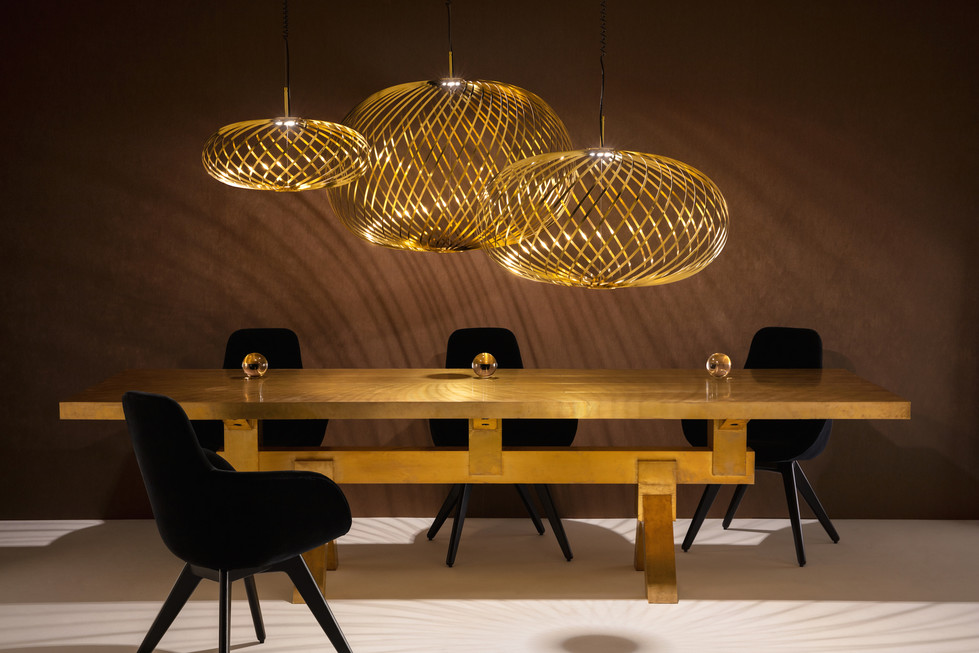