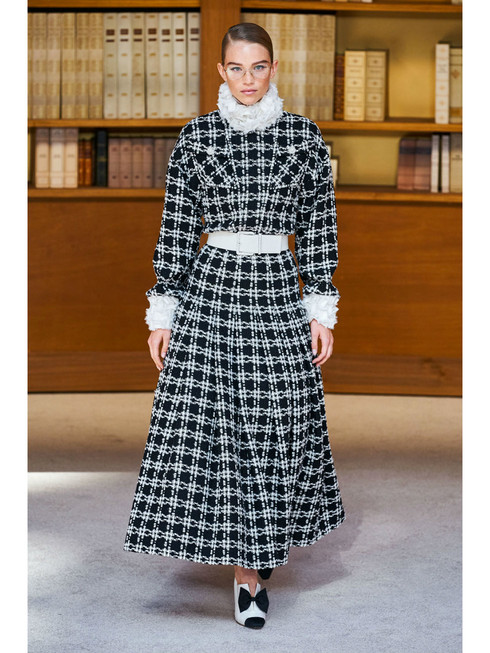 A new era has arrived with Virgine Viard as the Creative Director for the
French luxury house Chanel, which has been directed by Karl Lagerfeld since 1983. Ms Viard has been working a longside Lagerfeld as the Artistic Director and his right and left hand for the past 30 years.

This Tuesday her third collection for Chanel was shown at the Grand Palais in Paris.
Ms Viard and her team had created a stunning scenery, where she presented her first couture collection for a more modern woman for autumn19/20. In an old library set design, inspired by Coco Chanels apartement on Rue Cambon, the models showed off more wearable couture silhouettes. The designs were in lighter materials and in a more colorful palette than we are used to seeing for autumn.

Ms Viard, who specializes in couture felt spot on for this season. 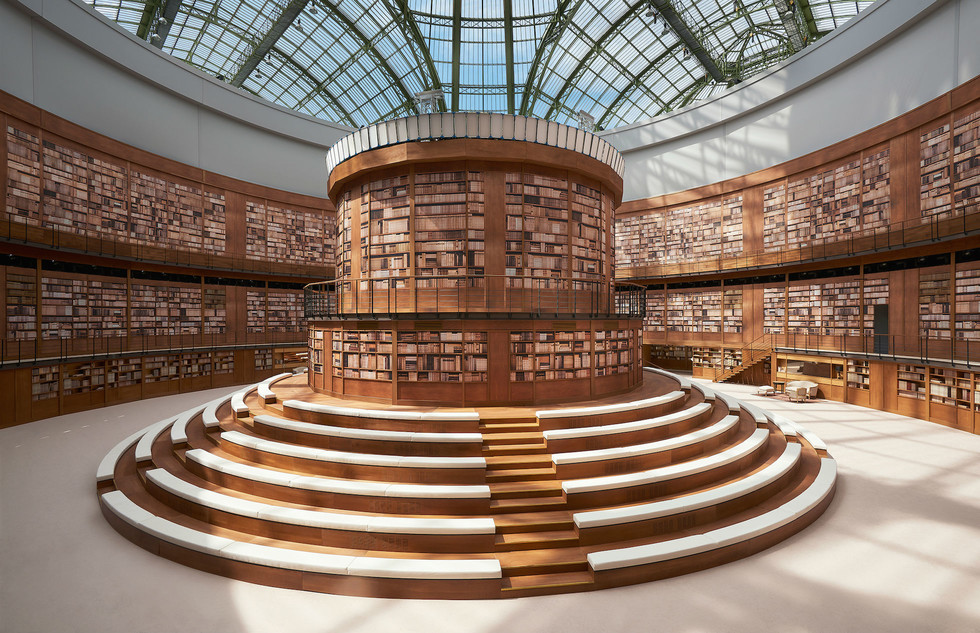 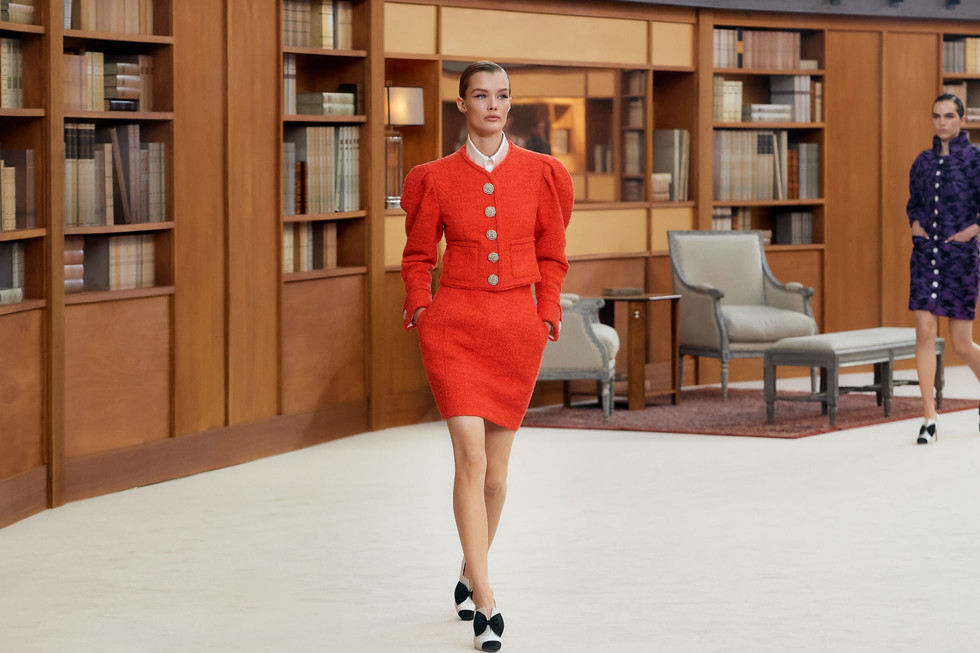 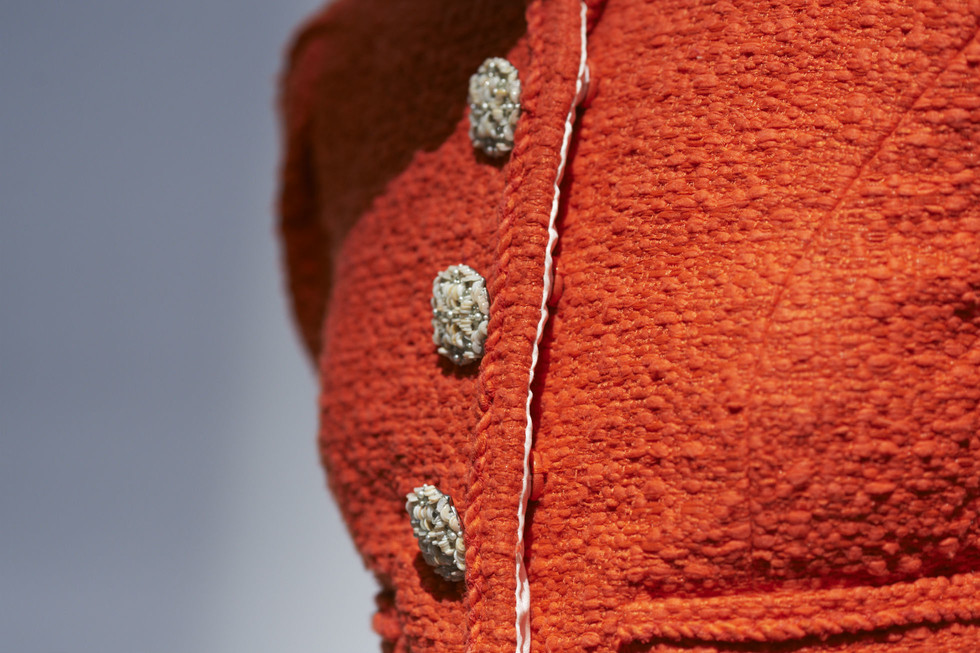 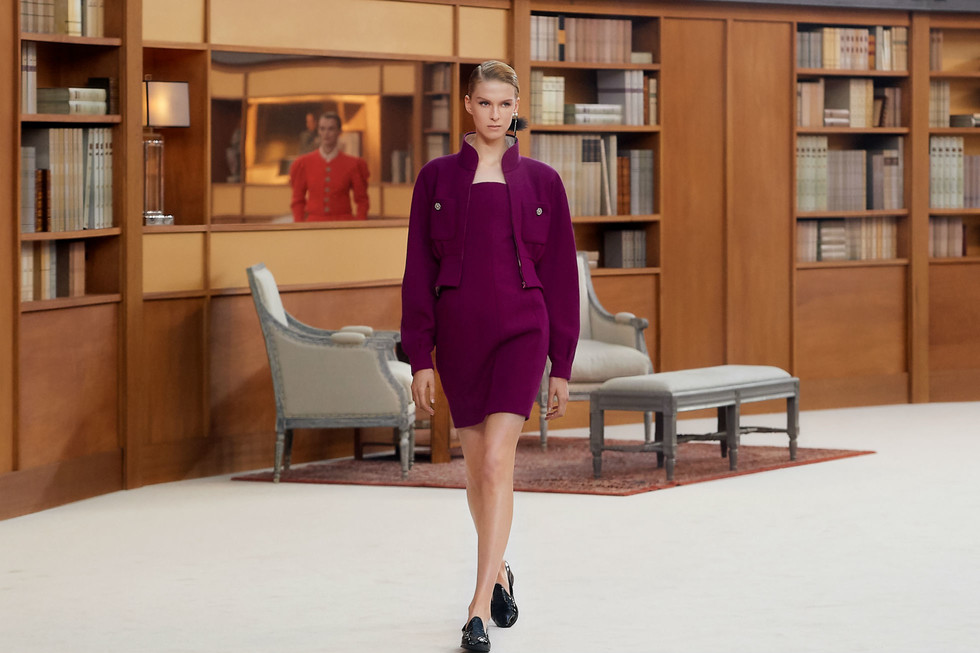 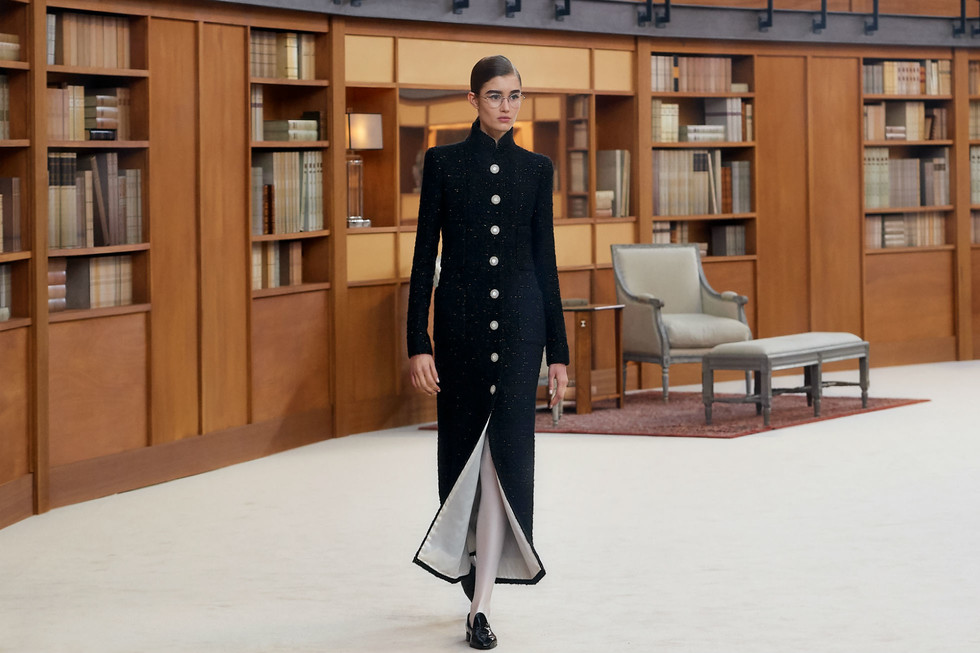 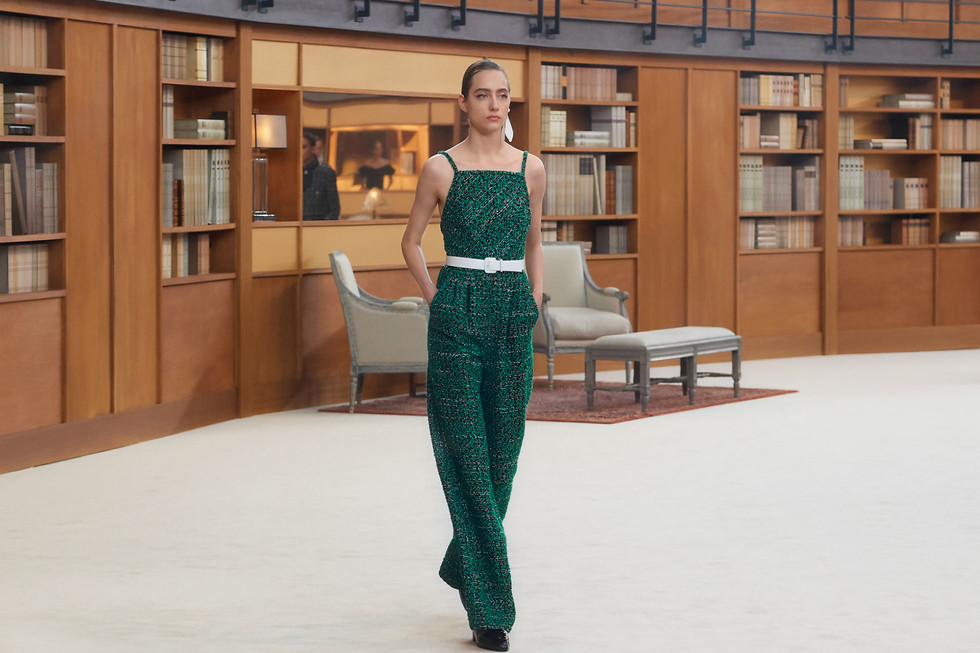 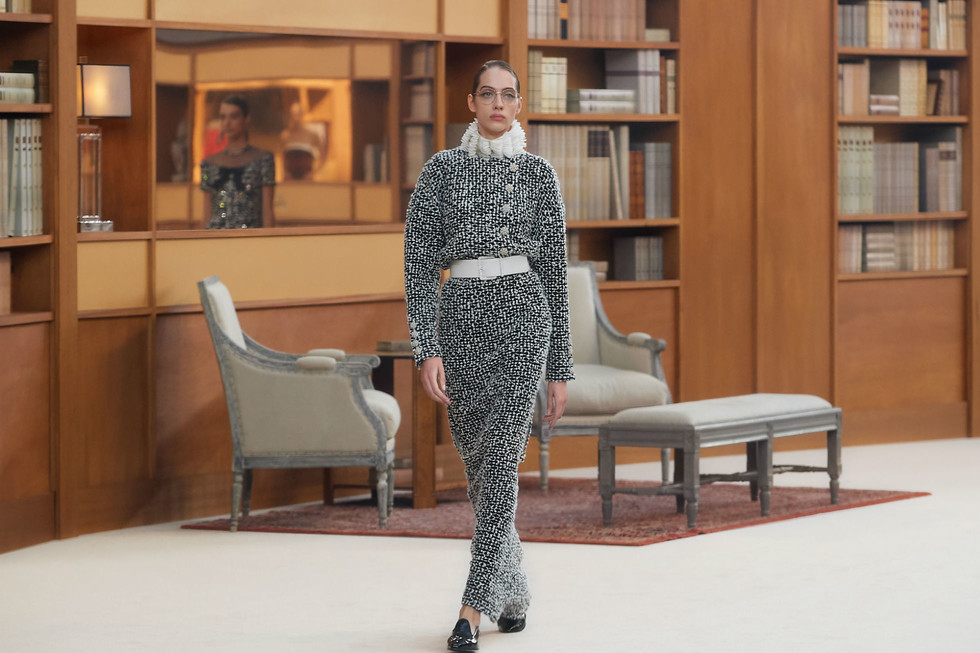 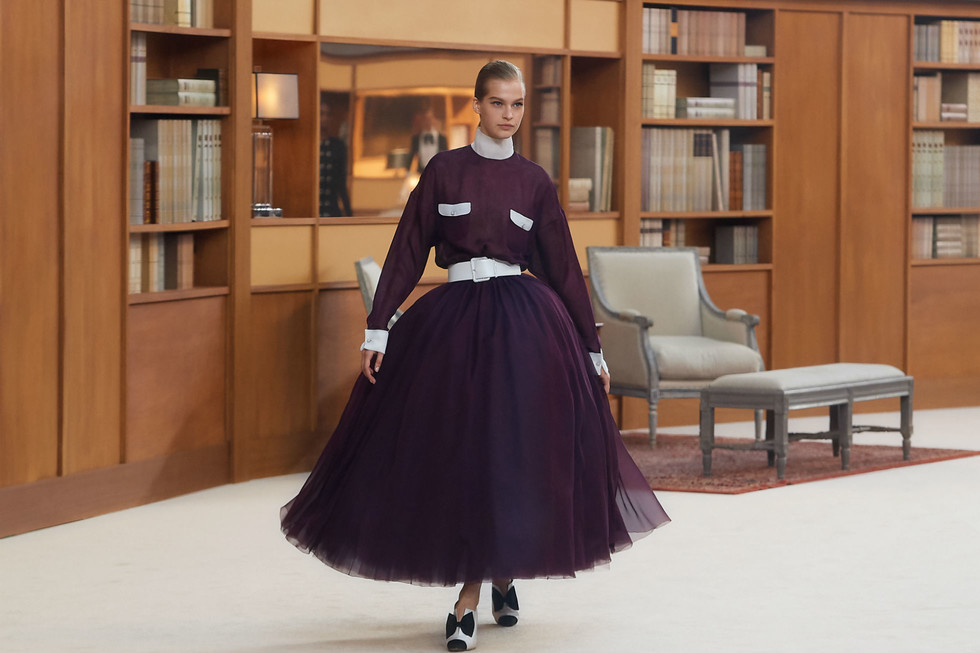 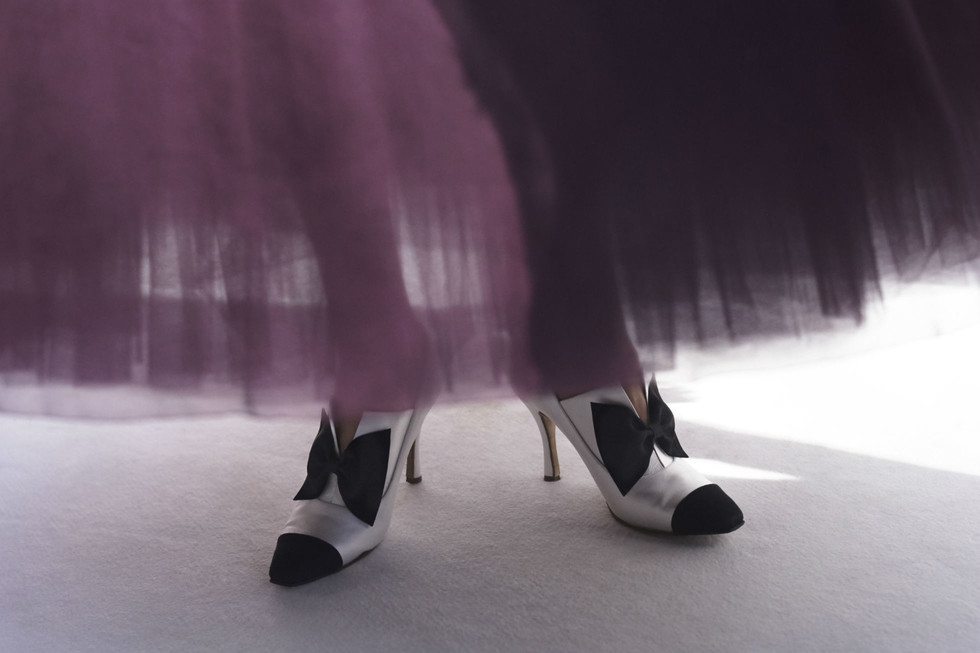 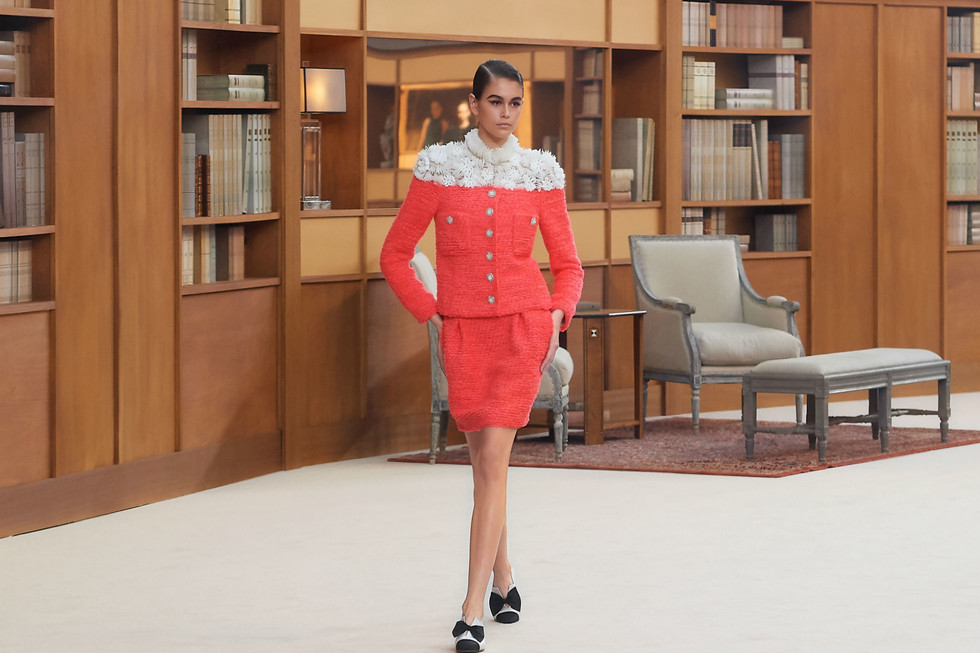 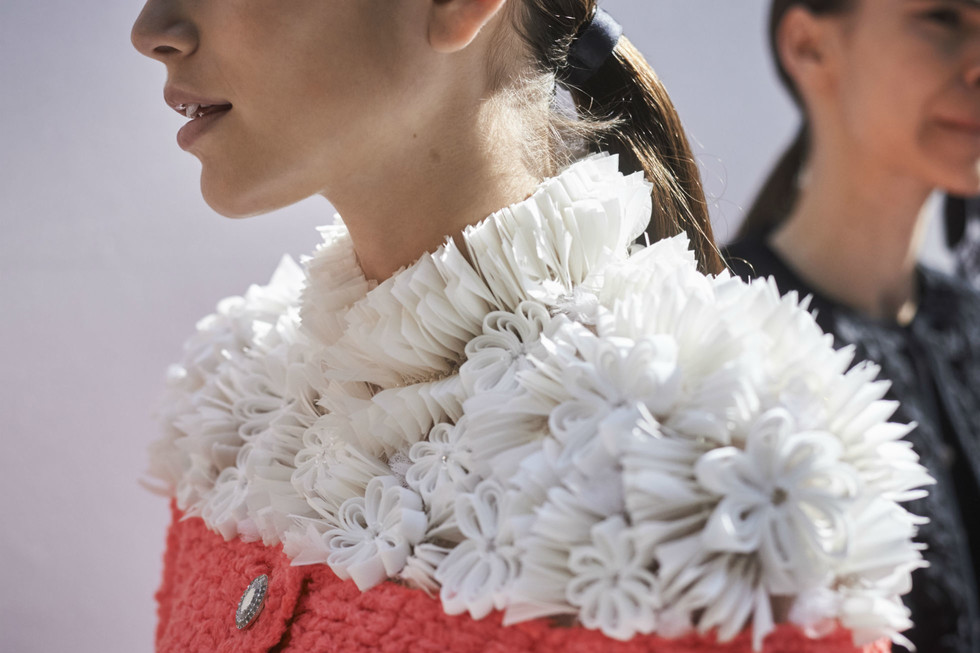 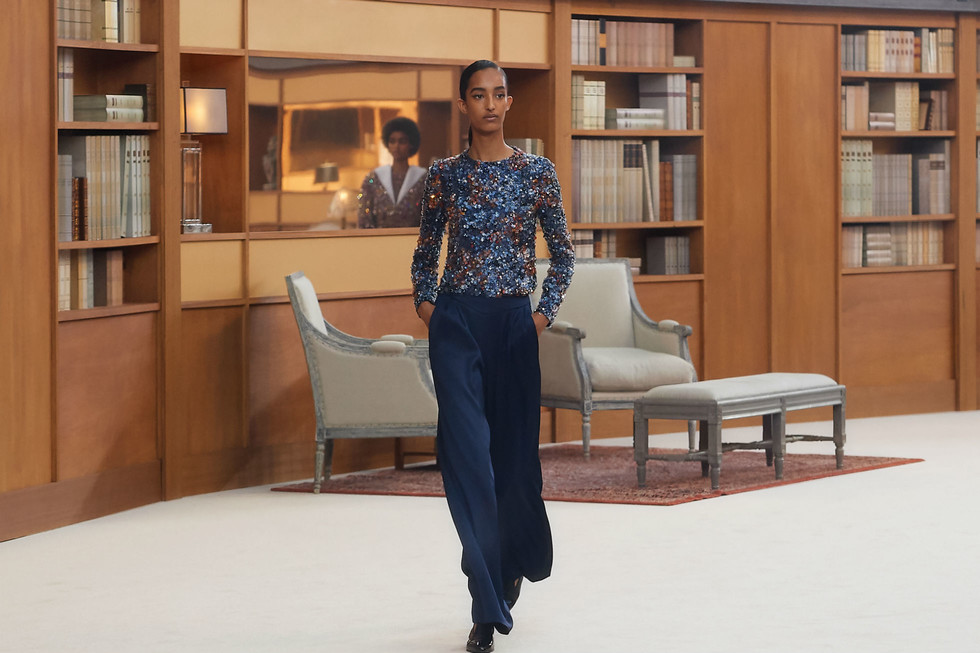 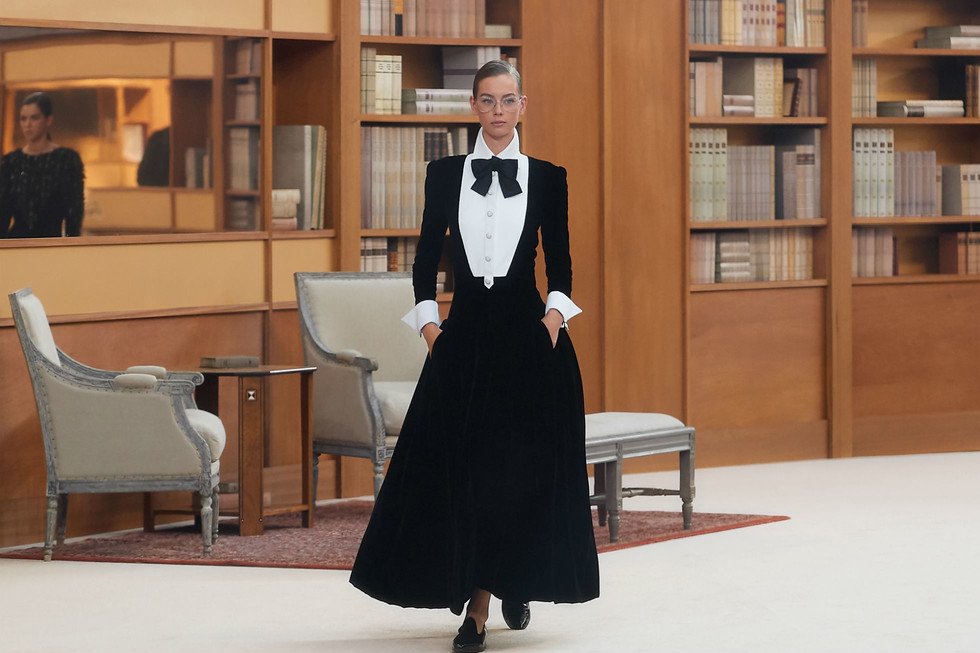 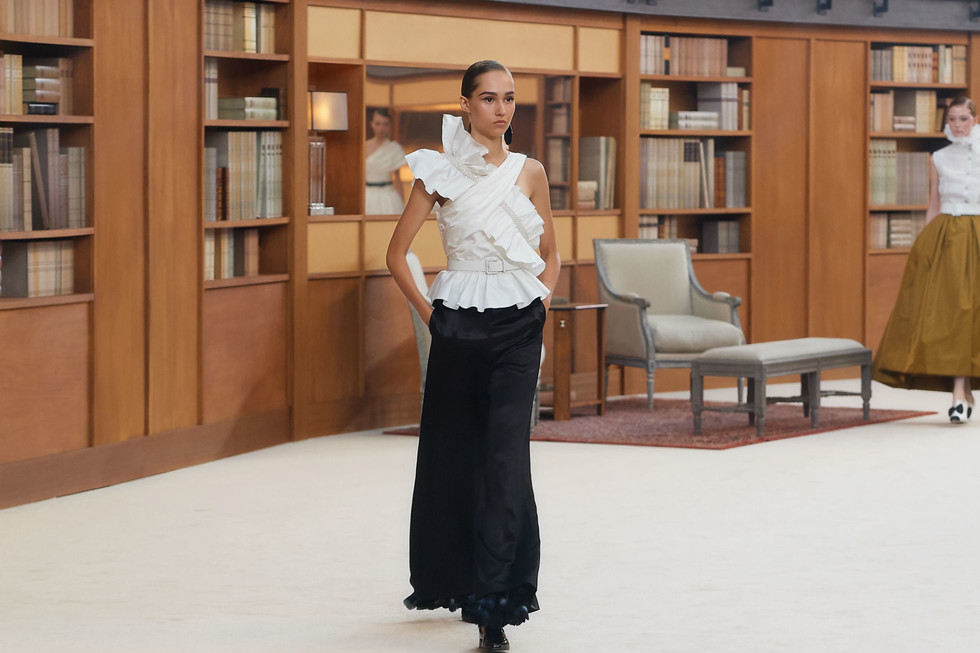 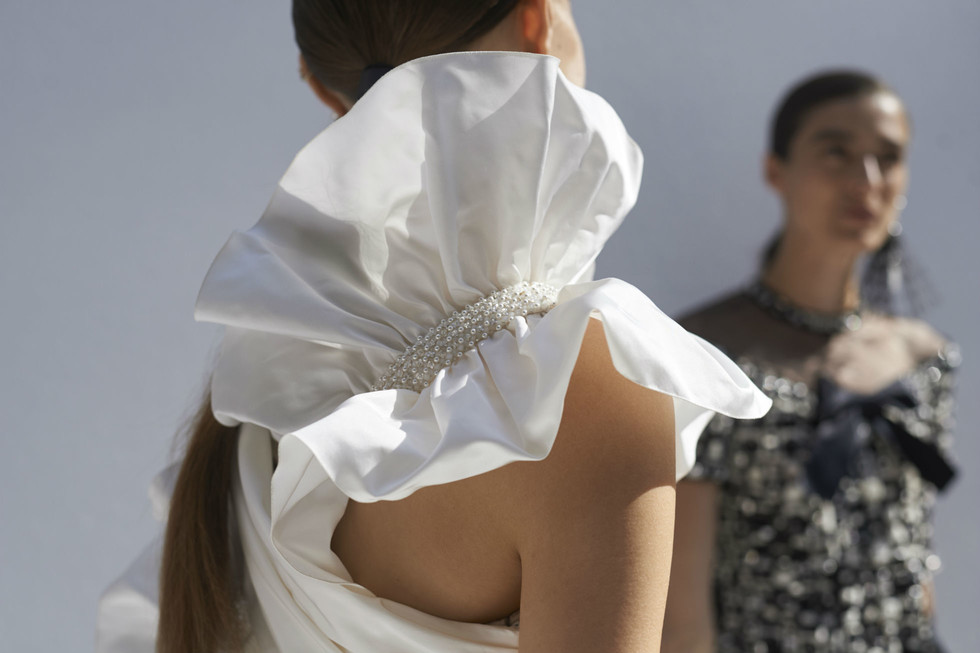 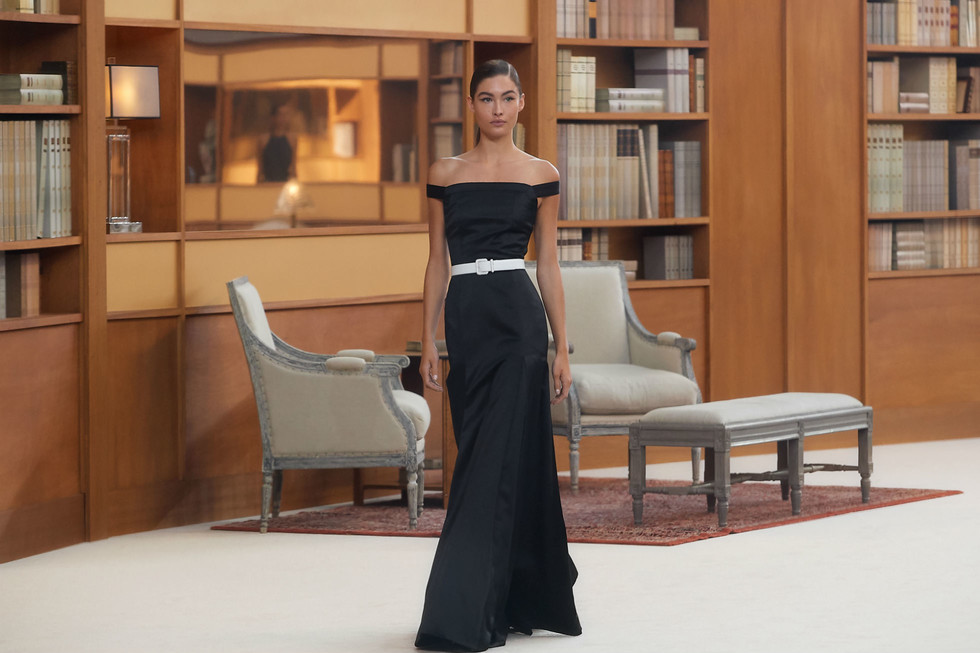 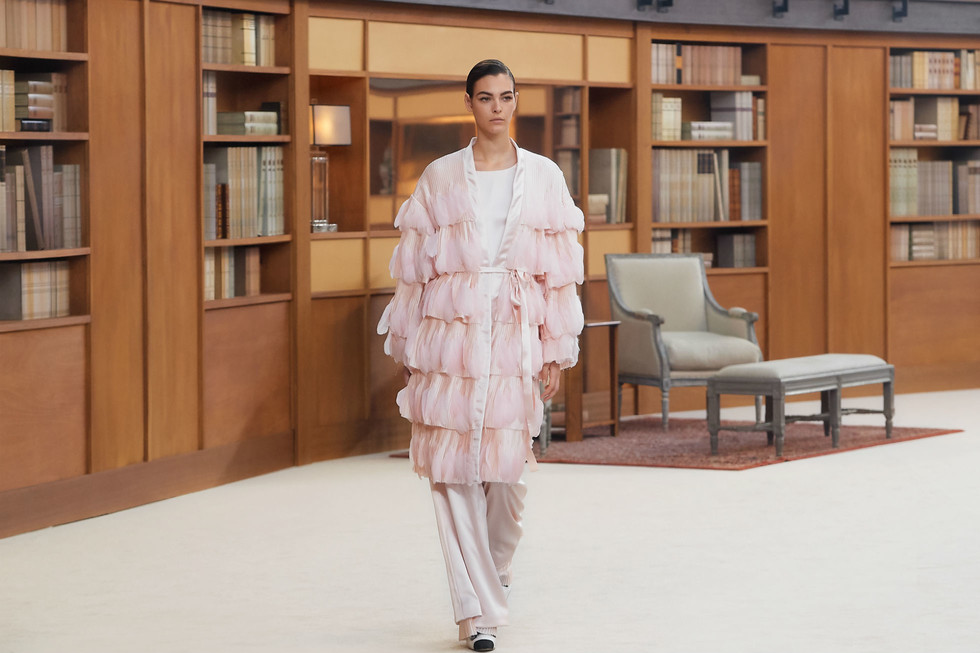