Seemingly, for many of us, art itself appears to be an ‘imaginary museum’ that constitutes human expression of her- /himself, her/his world, and her/his beliefs throughout time and space. The Swedish artist Anna Camner’s exhibition A Plague I call a Heartbeat at Galerie Forsblom, Karlavägen 9 in Stockholm, emerges an intriguing interdisciplinary dialogue between the brush strokes by an artist and meticulous observations of a scientist. The fragmentary perspectives, which the artist playfully invites her audience to integrate with, reveal the sublime within some, as would seem, ordinary elements, such as a pestle and stamen, a cracked nutshell and folded plastic material.

The realistic illusion of each element with a renaissance melody hidden in the demanding blackness of the background and the candescent light perspective call a heartbeat to come through each piece and to reach a beholder’s ear with its astonishing silence. Artistic ambiguity with a scientific touch makes one first mistake some art pieces for photographs, what actually transforms the further interaction into an intriguing dialogue between the mind and spirit. The fastidious accuracy of the details play chess with the eye, challenging the latter to make a move towards a new visual and spiritual discovery. There is no predetermined storytelling to follow but a forum for a beholder to create his or her own interpretation through experiencing and discovering the art pieces and disappearing in the ‘museum’ of own reflections. 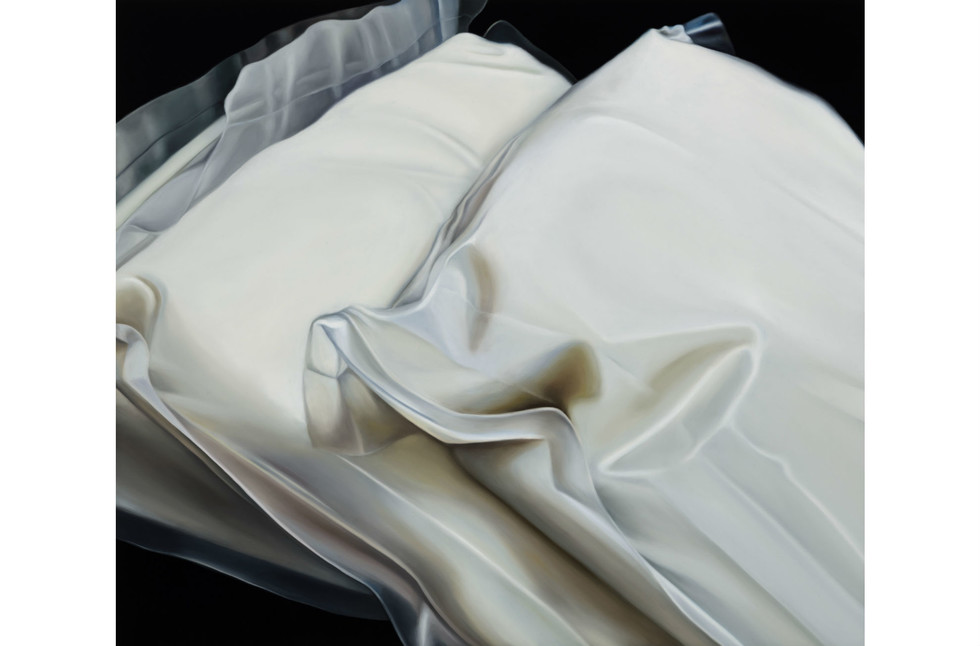 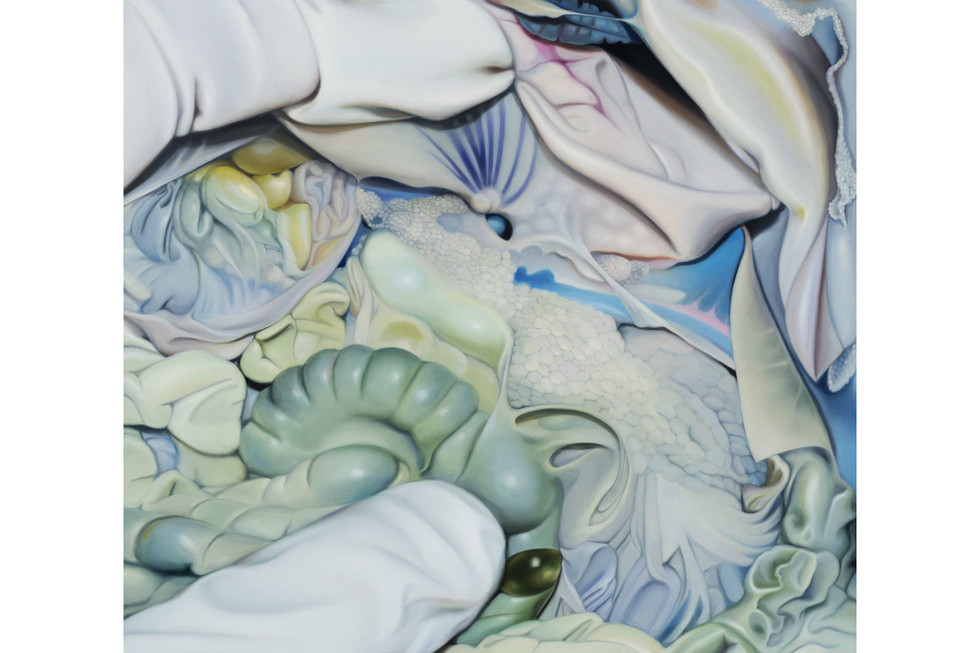 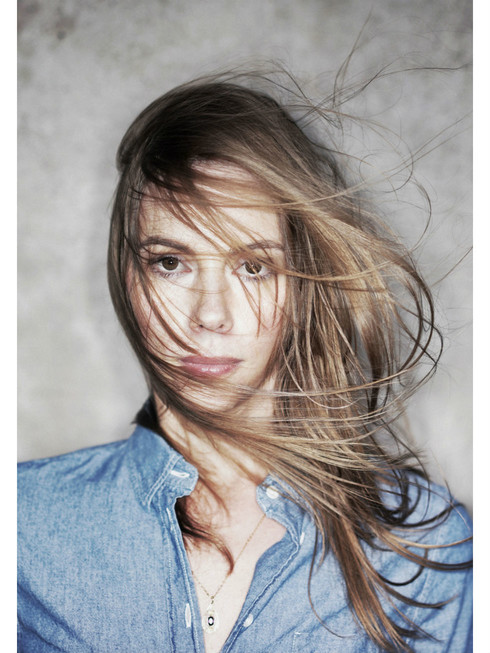 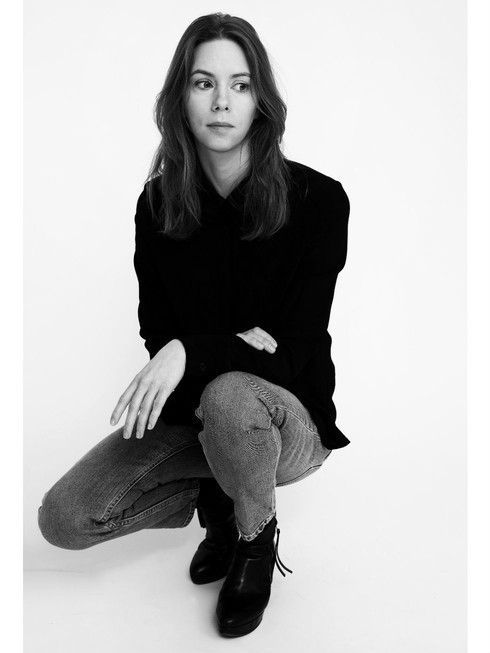