This was the 20th celebration of the Métiers d´Art. It was held at the newly built “Le 19M” in the outskirts of Paris in the 19th arrondissement. 19M, an over 270,000 sq ft big building in glass and iron spread out over 7 floors that’s designed by the award winning French architect Rudy Ricciotti -  to bring together all the Chanel’s 600 specialists under one roof.

Bruno Pavlovsky the president of fashion at Chanel:
“For years, we’d had to deal with having specialized houses all over Paris. We wanted to create the right conditions for them to come together in order to recruit, train and transmit their savoir-faire, so that these métiers could live on.”

In my opinion this is the strongest collection so far by Madame Viard. The knitted pieces played a dominant role together with the classic tweed. The eye catching purple pieces mixed so well with the gold that Chanel already owns. Costume jewelry and the accessories were on top and absolutely “nickel”!

The costume jewelry have since Gabrielle Chanel's time been a signum for the house and to this day remains a complement to the elegant silhouettes.

Like Gabrielle Chanel once said:
“Costume jewelry isn't made to provoke desire, just astonishment at most. It must remain an ornament and an amusement.”

I also love how Virgine involves her muses. They always play a major role before, during and after the shows.
Model and long time house ambassador Soo Joo made her music debut as the alter ego Ether earlier this year. At the end of the show she walked straight from the catwalk to the stage built up in the venue to perform two songs, “Haemin” and “12.21” that was specially made for the Métiers d´Art final.

Chanel is one of few fashion houses that has a female creative director and truly still stands and brings back core values in a modern yet always chic and classy way. How do you spell LOVE in French?
I believe it starts with a C and ends with an L. 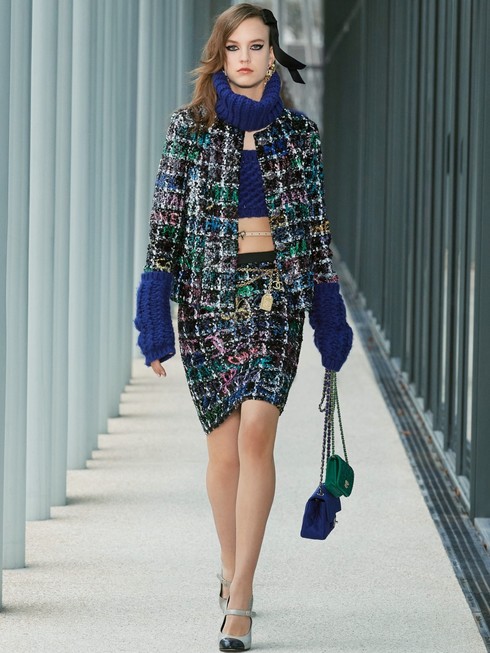 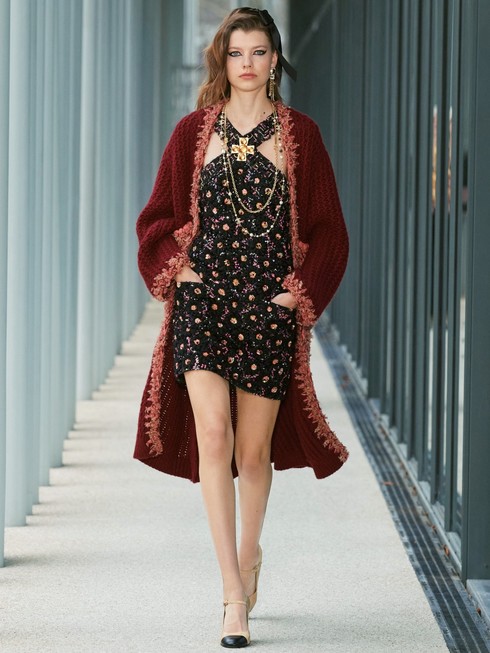 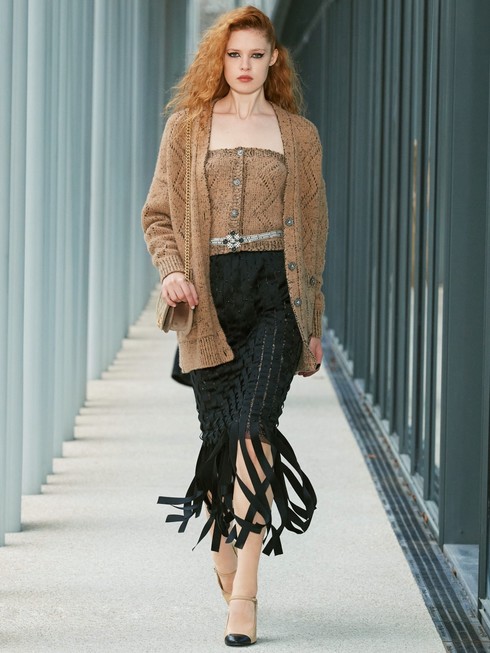 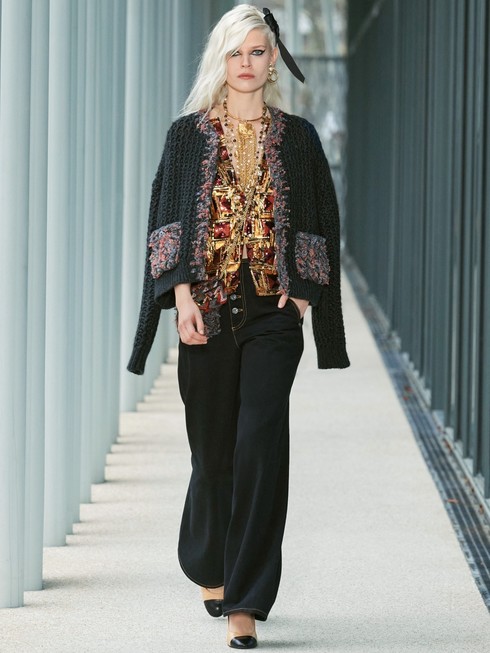 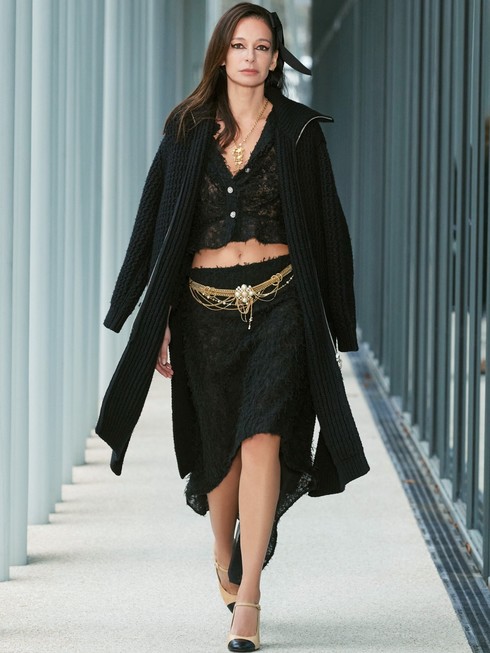 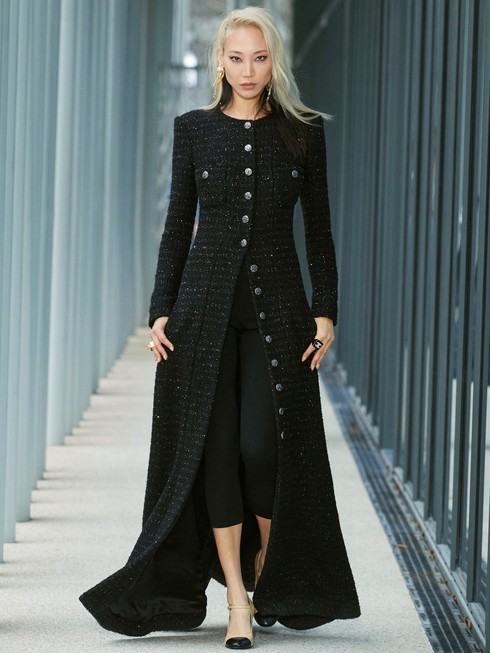 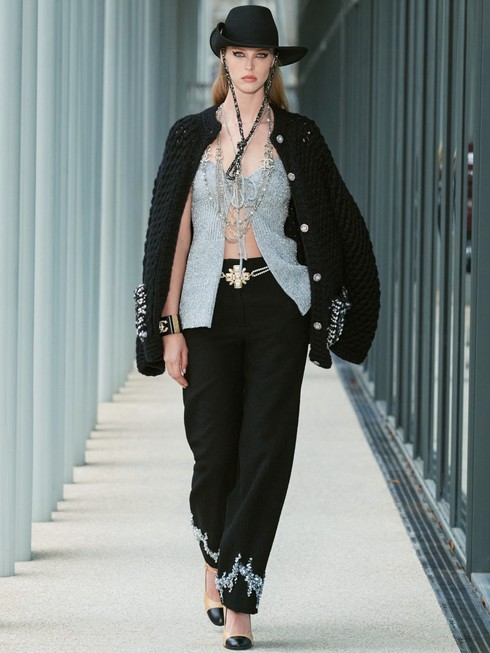 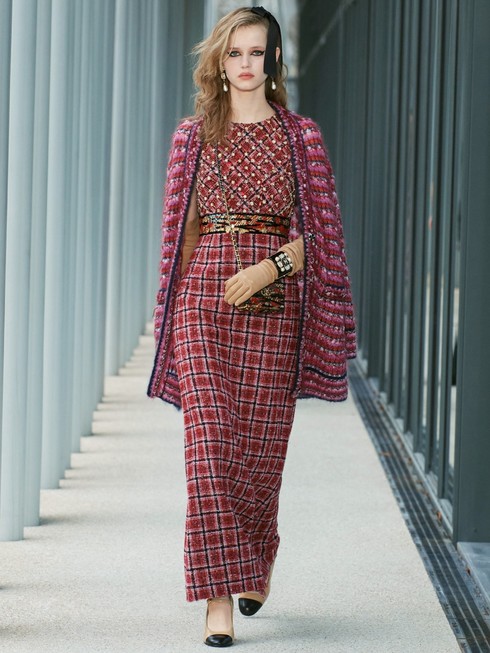 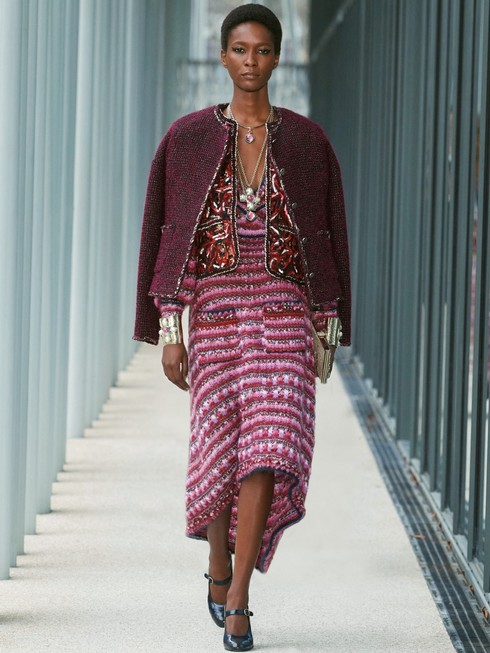 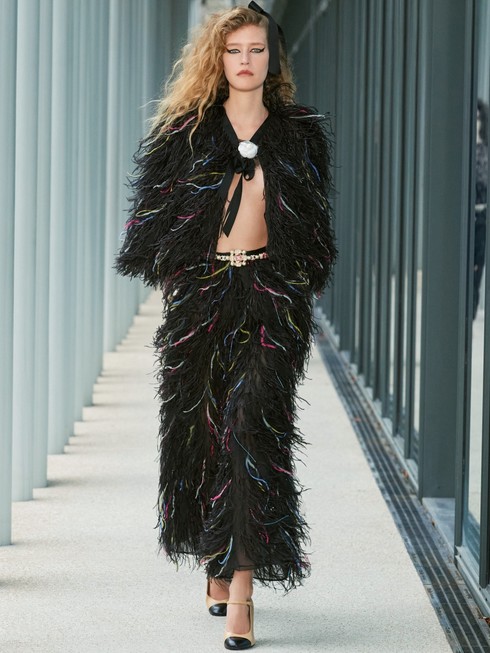 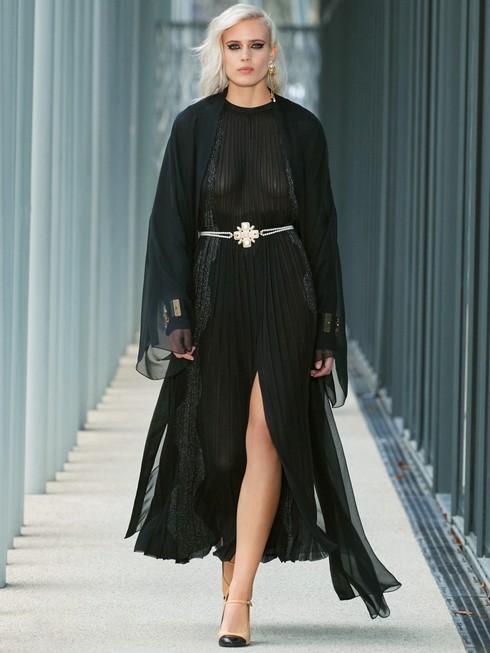 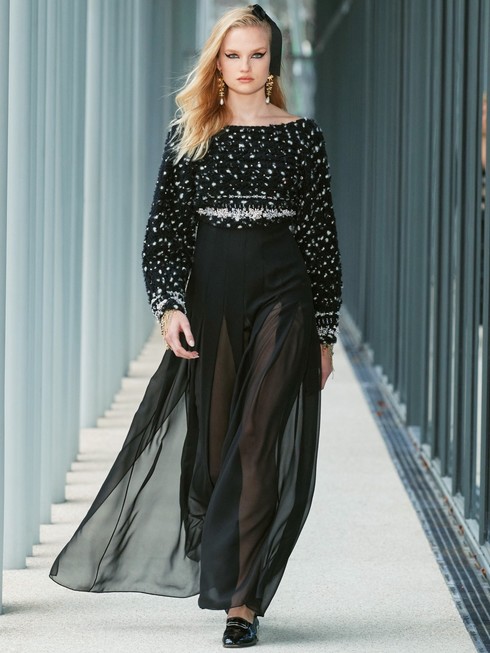 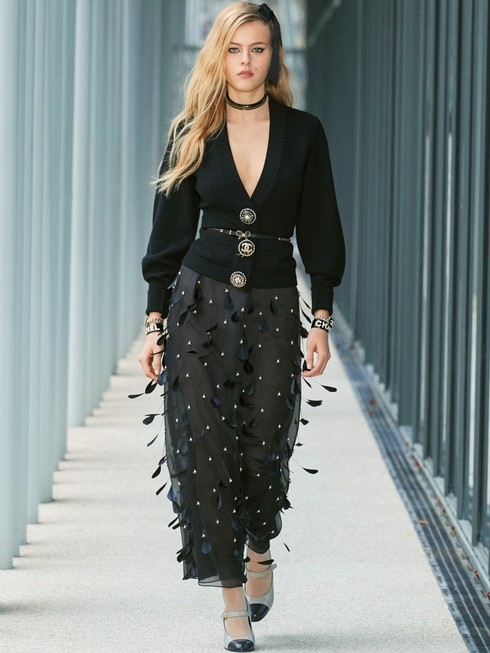 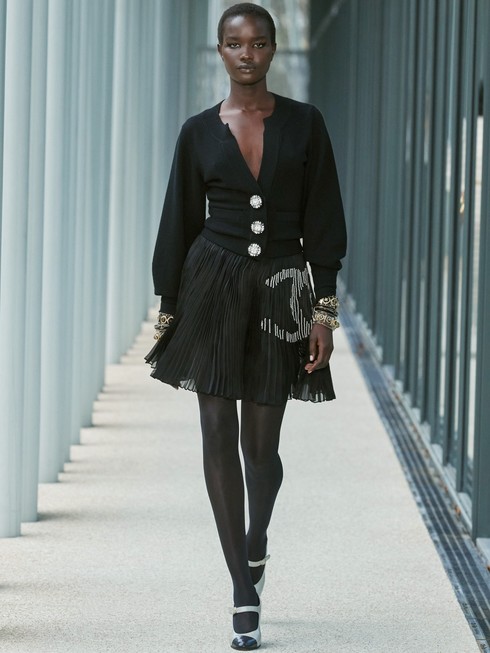 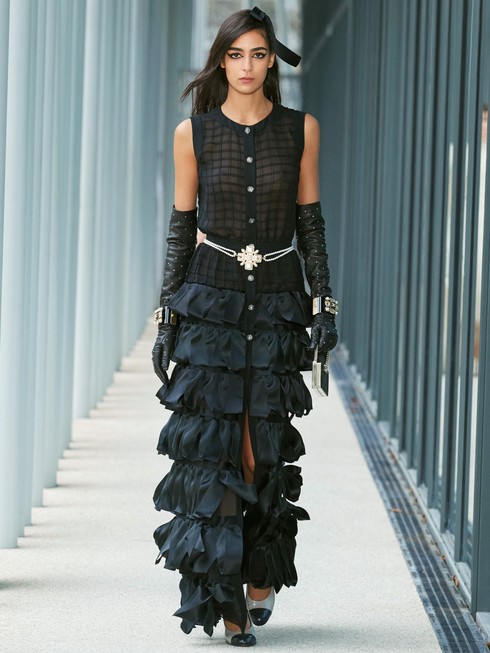 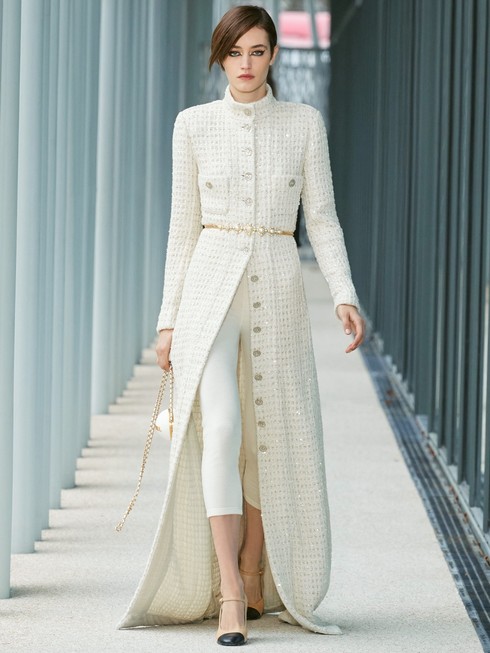 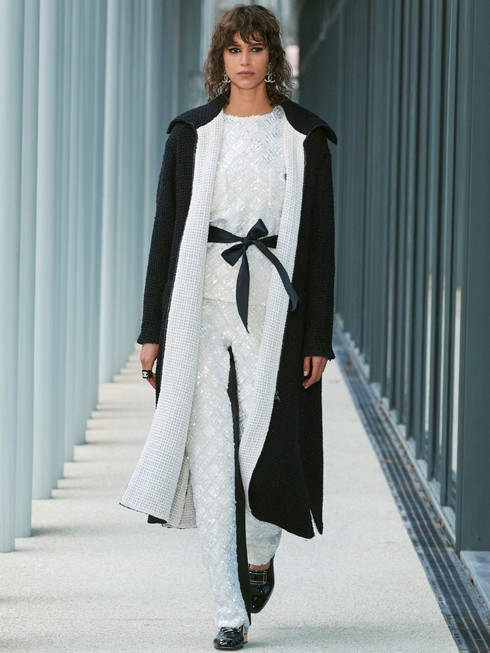