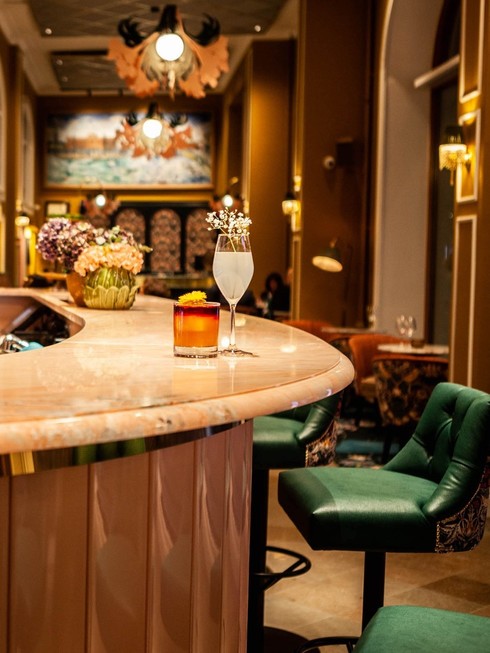 It’s been a long time since the entertainment scene was up and running. The restaurants, hotels and bars are now finally back to life . Hotel Kung Carl steps in to a new era and welcomes the new ”Belle epoque”. The hotel has now opened a new cocktail bar and bistro, la Belle epoque. They also opened a new wine bar, jazz club and a new fresh party floor for private events.

La Belle epoque, the bistro you can find in the heart of the hotel, serves north french cuisine. Here you can make an ordinary day a little bit more fancy and have some champagne if you like. Hotel Kung Carl are also known for their jazz evenings. It is a concept that will marry together with the inauguration and be brought to the next level. There’s a back door entrance to ”Bakfickan '' where events, jazz club and jazz brunch are held.

Hotel Kung Carl is an active part of Stockholm's music scene for live music with jazz bands, DJ bookings, and various artists. There’s a grand entrance that will lead the guests directly into the hotel's cocktail bar. They have a very ambitious cocktail menu inspired from the 20’s. The bar has a wonderful atmosfear that will let the guests relax and enjoy themself.

Hotel Kung Carl have decided to revitalize the classic Swedish Punch by incorporating the alcoholic liqueur in various cocktails while pairing every drink with quirky and exciting anecdotes from the era. The Hotel relaunches its own punch “Hotel Kung Carl’s punsch”, with origins and original etiquette from the 19th century. The Savor and history have merged in classic cocktails that have acquired a balanced twist and a creative design.

As early as 1866 Hotel Kung Carl was founded and was the first to use the word restaurant in Sweden. has retained its spirit at the turn of the Swedish century, an era influenced by France. During the ’20s, it became one of Stockholm's most popular haunts for the cultural elite, where Karl Gerhard, August Strindberg, and Hjalmar Söderberg stayed at “Kungen” as they used to call it. The iconic movie star Greta Garbo also frequently used to stay at the hotel during the 30s in room 204. There are many exciting stories about this Stockholm treasure that will be breathed life into - in new ways. Dust off your finest coat, enjoy live music, treat yourself to something extra on an ordinaryTuesday. Let's enjoy a new era! 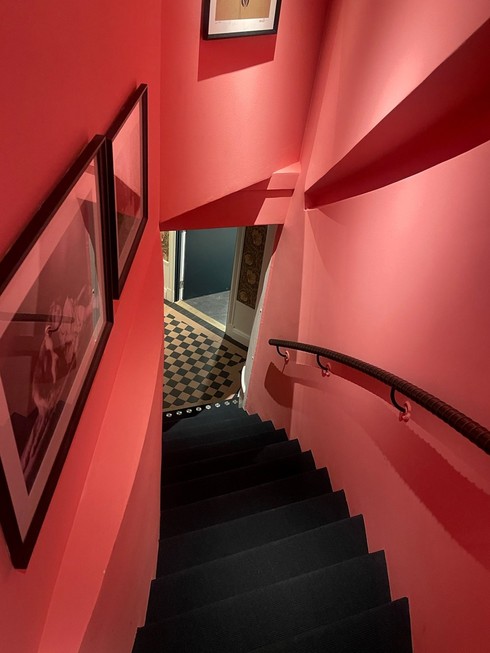 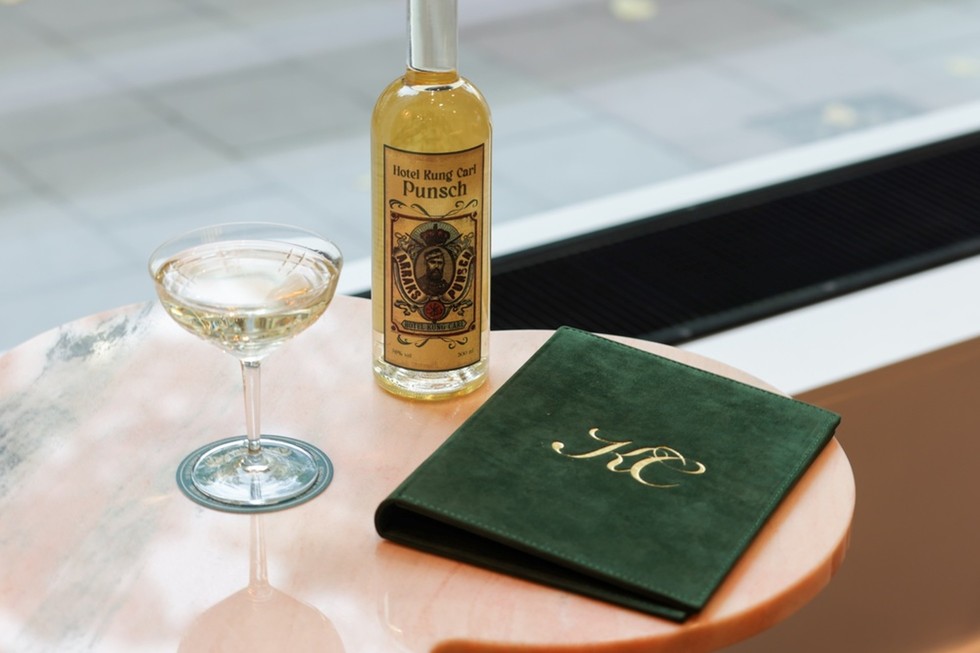 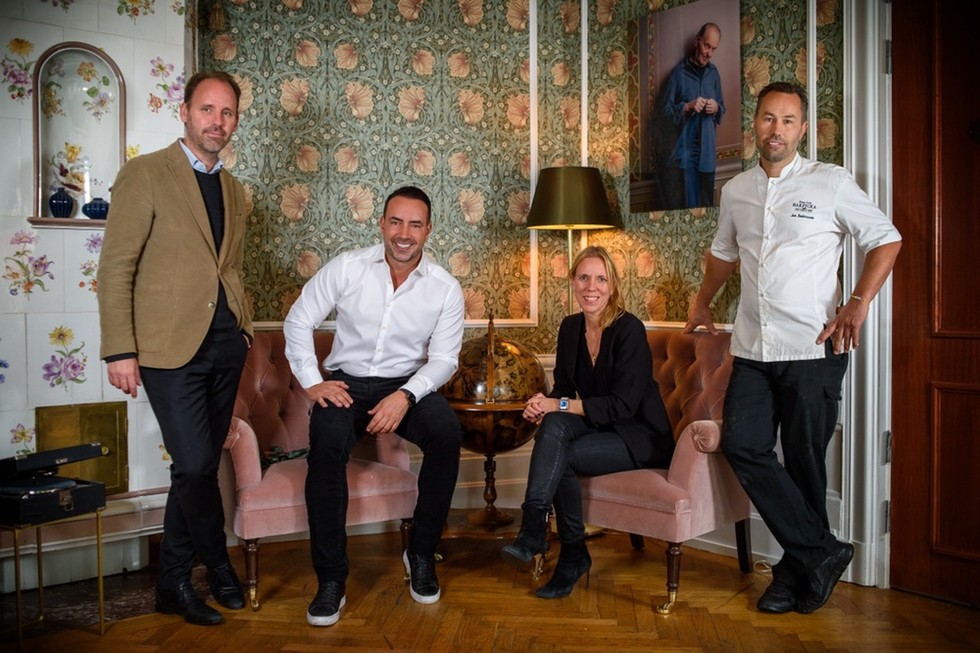