The ‘Moral of the Story’ singer, Ashe, is turning the page to another chapter of her story to mark the beginning of a new era. This fall, our anticipation will reach its peak as she releases her second album “Rae” via Mom + Pop Music, with early singles “Another Man’s Jeans,” “Hope You’re Not Happy” and “Angry Woman” at the front line. But before the ongoing Is It Me Or Is It Hot Tour, the rising star says that she has had time to shoot two music videos in the break home, visited with her mother for some understandably extremely needed rest and went to Nashville to hang with friends before the tour started. I got the chance to interview the singer and lyricist who is still, like the rest of us, figuring out how to balance work with life, and she tells me she’s learning when to rest and when to just be a person outside of tour.

What has your writing process looked like for your upcoming album “Rae” in comparison to your last album “Ashlyn”?
“A good portion of the album was written at a cabin in the woods in Big Bear which I think helped us get out of our normal process. This album was written at a time that I’ve never been more confident or felt sexier, so the writing is far more fun and ambitious, I would say. We just had fun with it, whereas I think I was a bit more ~serious~ writing ‘Ashlyn.’”

Has creativity always been your biggest motivator? Has it taken form in other areas than writing and music?
“I find creativity in gardening as well. I’m an earth sign and getting my hands in some dirt is my happy place. I also love to paint and find some solace in journal writing which expands my creativity as well.”

In what ways would you say your experiences/background has formed your songwriting and music? Could you imagine a scenario where your music would have a totally different sound?
“I used to be incredibly into Jazz, especially when I went to Berklee. Ella Fitzgerald, old school, warm charming Jazz and then John Coltrane, moody, more heady Jazz and I think there was a time I thought I was going to make a marriage of that kind of music. I think Carole King and Brian Wilson’s influence on my writing is how I got here, where I’m at making music now.”

On your last album, you had quite big names featured, such as FINNEAS and Niall Horan. Could you perhaps reveal/offer us some insight into some of your eventual upcoming features? And how would you say your writing process changes when you have to balance your thoughts and ideas with someone else’s?
“I’m so lucky to have worked with people I love so much!! There may be a featuring artist on my album and I can say, it will break your heart in two. My idol doesn’t even begin to cut it. I’m living in a constant state of ‘pinch me.’”

You have released a lot of songs these past few years, what’s your strategy when you reach a writing-slump? What’s your go to source of inspiration, and has it always come from the same place or has that varied?
“I’ve gotten to the point where I just don’t force it if I’m not feeling inspired. Inspiration has to come naturally I feel. I’ll know it’s time to write when I start feeling that itch again and I’m feeling it hard right now.” The video for ‘Angry Woman’ was released recently, to what degree are you involved in the creation of your music videos? Is it important for you that the video itself conveys the same kind of storytelling that your lyrics does? “I come up with the concepts for all of my music videos. I think it’s such an extension of our art, it’s important as the artist to have a deep, unwavering hand in that. I knew I wanted to really pay tribute to Yoko Ono’s cut piece and make my own statement of the way the world views the female body. Hits now more than ever.”

Your lyrics are vulnerable and poetic, but also radiates a level of confidence. How would you say you have evolved as a person since your breakthrough?
“I just question myself less. I think I’ve gotten to a point where I’ve come to believe that the music I need to write is exactly what my audience needs to hear. At least, I hope so.” In drawing things to a close I questioned Ashe about some of her go-to songs. A song she plays that always makes her cry, always brings a smile to her face and always makes her want to dance.
“Always makes me cry: Bridge Over Troubled Water - Simon & Garfunkel
Always brings a smile to my face: Chocolate - 1975
Always makes me want to dance: Halfway Up - The Brook & The Bluff” 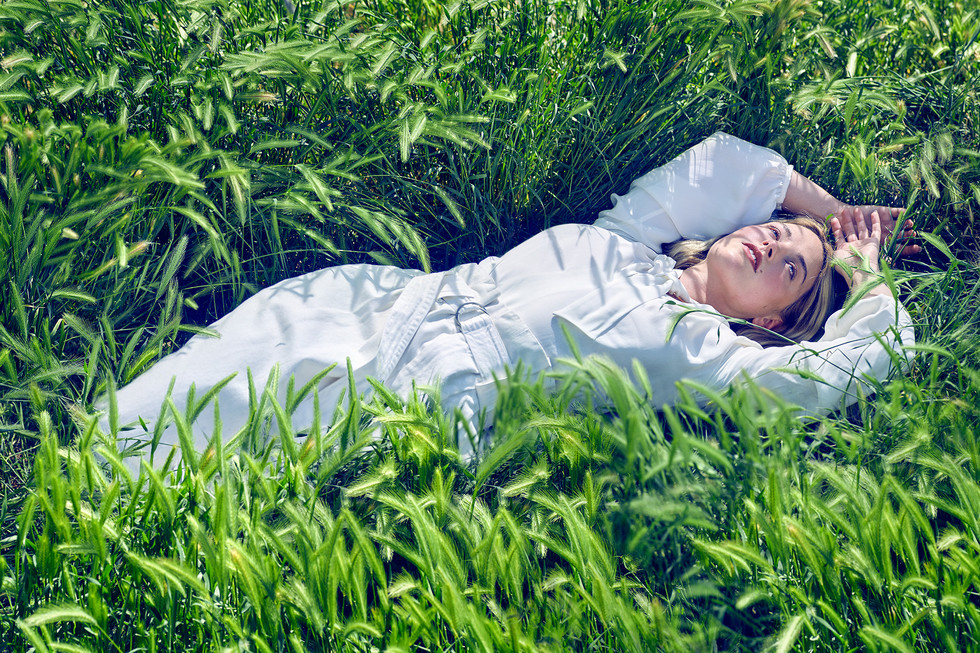 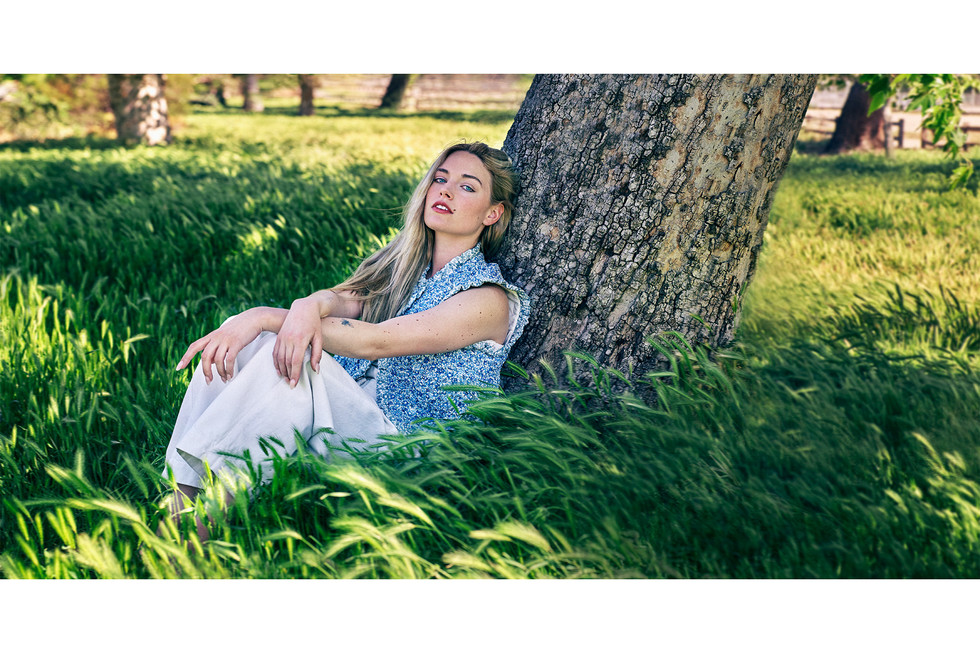 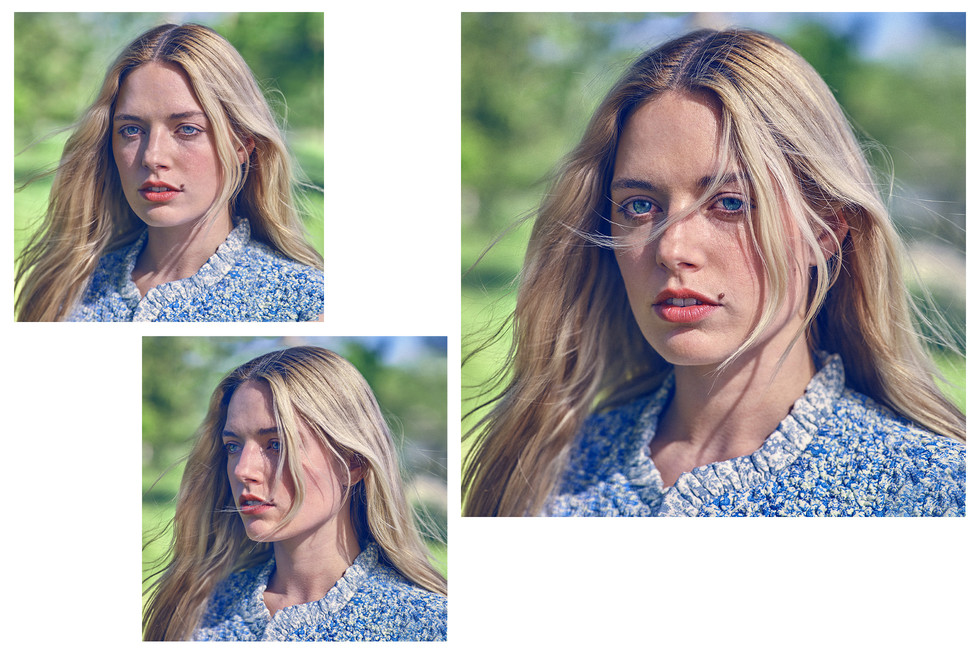 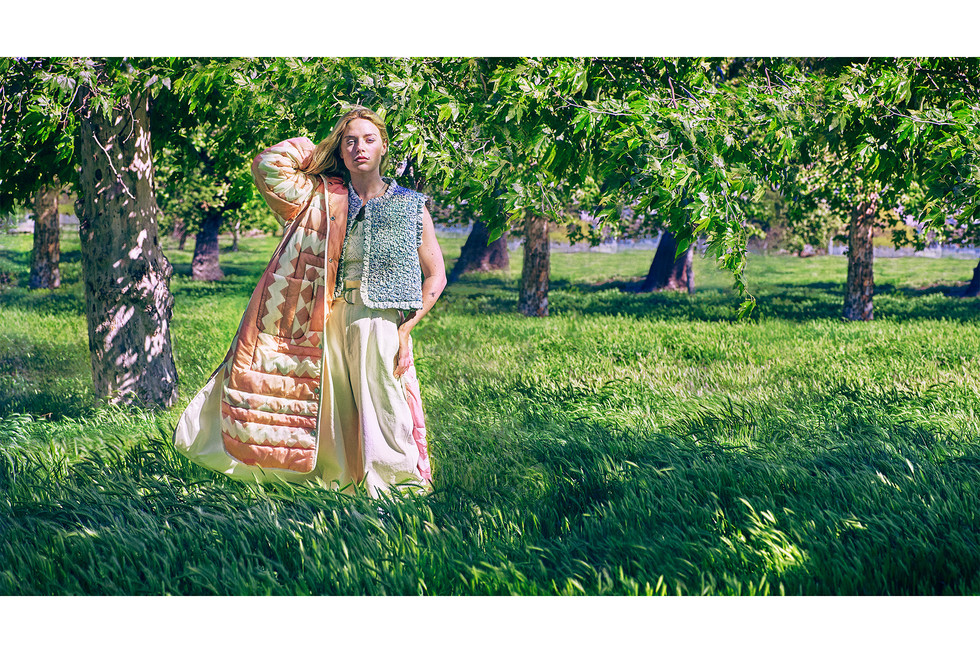