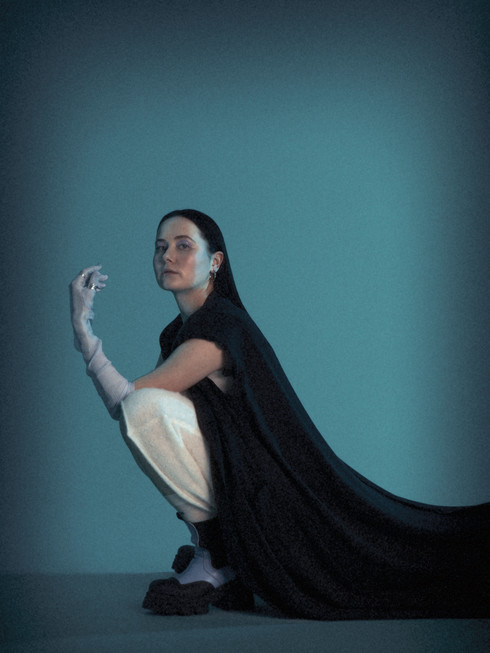 Linnéa Bjoern the artist and the name behind Bjoern and how to grow up in the two small villages Hedemora and Norberg in the Swedish county of Dalarna to be a musician.

How did you know that music was what you wanted to work with?
Music is something that has always been with me and I’ve been drawn to music as a way to get my emotions out. It has helped me to calm down as a hyperactive kid. It was never obvious to me that it was something that I could work with until I was about 23 years old. In that time I had struggled for a while with my mental health and my identity and needed to find something that made my life feel meaningful again. I made the decision to give my all into music and since then I’ve kept that promise.

How did your family and friends react when you said that you wanted to do music?
I think it was very obvious that my life became more and more about music and it was very natural to everyone that it was something I should pursue. After a few years of seeing me almost giving up on finding anything meaningful in my life, I think it was something that saved both me and my family from a lot of heavy energy. Music lifted my spirit and that energy shift made it easy for my family to support my decision. But of course I think my parents have been worried at times, wondering how I would be able to make money.

How was it to grow up in a small town?
I loved to grow up in a small town even if  I’ve always felt restless and longing to see more. As a kid it was sometimes a bit frustrating to be living in the woods 10km from my closest friend. In a way I think the smaller communities I grew up in have helped me to become more social and outgoing. There was a feeling of safety in knowing almost every person I met and it was easy to feel seen and heard. It definitely gave me the chance to develop a lot of creativity and sense of self. Living in nature made me develop a fantasy world and the ability to play by myself.

Your song ”Why” what’s it about?
My song ”Why” is a song about someone that was very special to me growing up. My grandfather often babysat me and was a very artistic soul that always made me smile. He struggled a lot with his mental health after he fell down a tree and hit his head. He eventually decided to take his own life. This was a trauma I carried with me for many years without knowing how much it had affected me, until I started to really get into songwriting. One day in a session all the memories of grandpa came to me and I felt a need to understand Why he decided to leave like that. I think my grandpa was present at that moment and told me that it was ok to write this song about him.

Your artist name is Bjoern, How did you come up with that?
It’s simply a take on my last name “Björn”.

Growing up in Dalarna where skiing is a big sport we need to know, Do you ski, and have you ever done the ”vasaloppet”?
I’ve actually been a competitive skier my whole youth until I finished high school as a 20 year old. My first 20 years was dedicated to cross-country skiing among other sports. I went to Mora Skidgymnasium which is a high school for elite skiers, so it’s been a big part of my life for sure. I’ve actually never done the “Vasaloppet” but I’ve worked for them as a time controller. I’ve done the “Kort Vasan” as a kid and ran the summer version “Vasastafetten” many times.

Where do you get the inspiration to write your music?
Most of my inspiration comes from looking into my own experiences of being a human and reacting to the world. I’m fascinated by how different thoughts make us feel certain things as well as how some feelings tend to make us think in certain ways. That connection and how it sometimes makes us take decisions that aren't the best for us, is what inspires me. But inspiration comes from everything really. I also take a lot of inspiration from what I see, smell, feel and hear wherever I go. It’s definitely a hard question to answer.

If you got the chance to meet your biggest role model who would that be?
I feel like I change role models so often because I have a tendency to get fascinated by almost every person who’s passionate about something. The ones I look up to the most are often people I’ve already met. My parents and friends are some of them. When I think about it every single person I surround myself with are people I look up to in some way. I want to surround myself with people that challenge me, inspire me and help me to grow. If I should say someone that I don’t know personally it would be Jonna Jinton or Grimes atm. Two cool women who seem to be very true to their expression and who’s incredibly creative and talented in different ways.

If you wouldn't do music what do you think you would do then?
Maybe I would be some kind of coach, massage therapist or have some kind of place for mental and physical growth where people can come to challenge themselves. I love the feeling of making other people grow and heal. I could also see myself being some kind of craftswoman because I love working with my hands to create. It would also be cool to try acting one day. I have so many dreams haha…

What’s a place/country you would like to travel to?
It would be amazing to travel to Japan, north of Norway, New Zealand and Iceland or just drive around in Europe to see all the beautiful and small villages and their history. I really want to travel everywhere so the locations I want to go to change all the time.

Bjoern's new debut single “Why” (2020) had a great national impact with steady radio rotation on P3, participation in TV4 Nyhetsmorgon and a place among the “best of the week” at Dagens Nyheter. The song also attracted international attention when the world star Tones And I hand-picked the song for her competition “That one song”, as the only contribution from Europe. 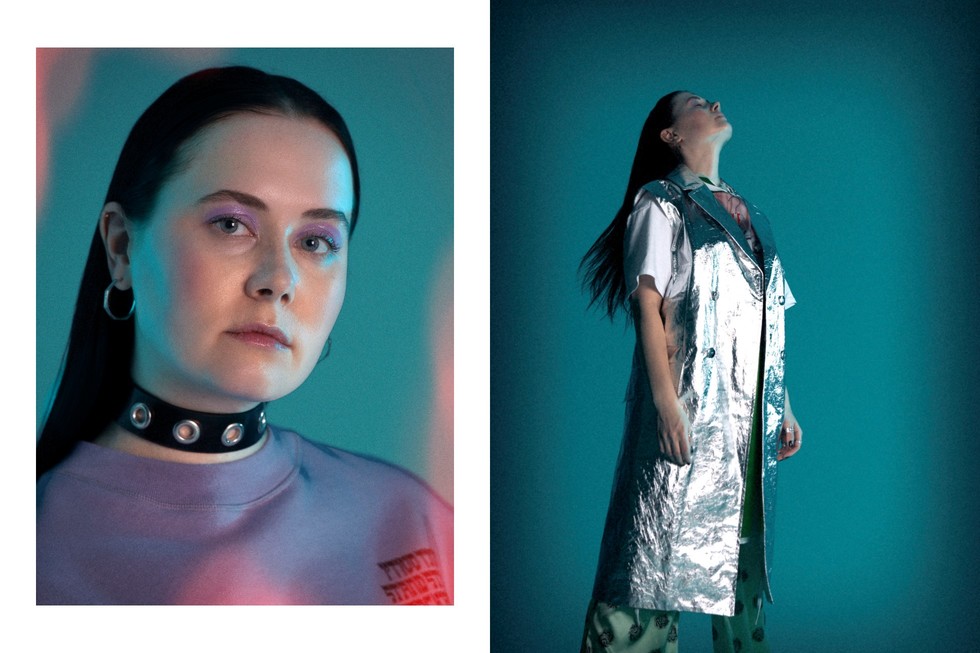 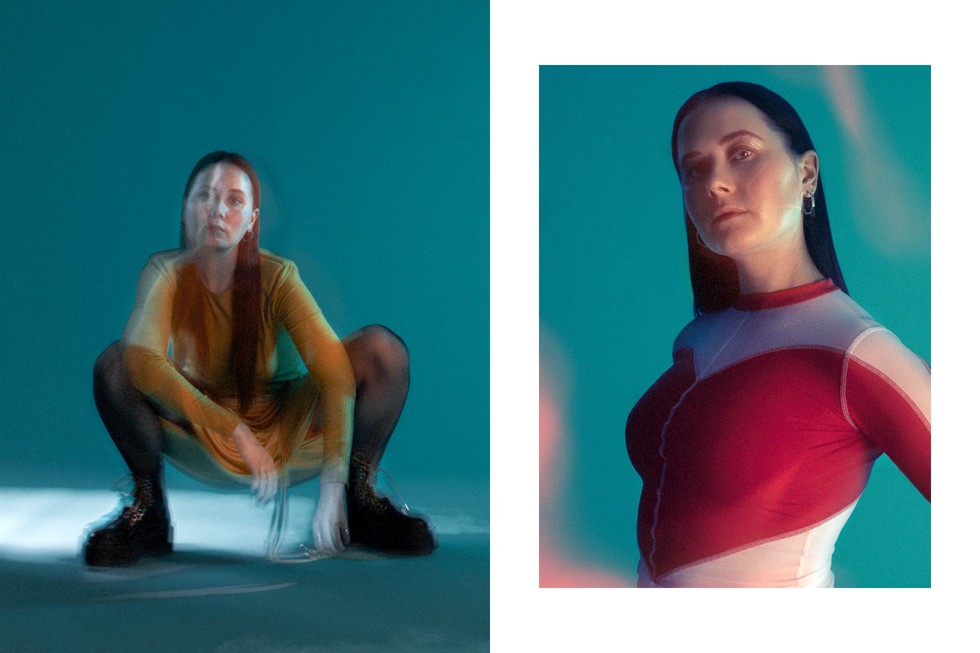 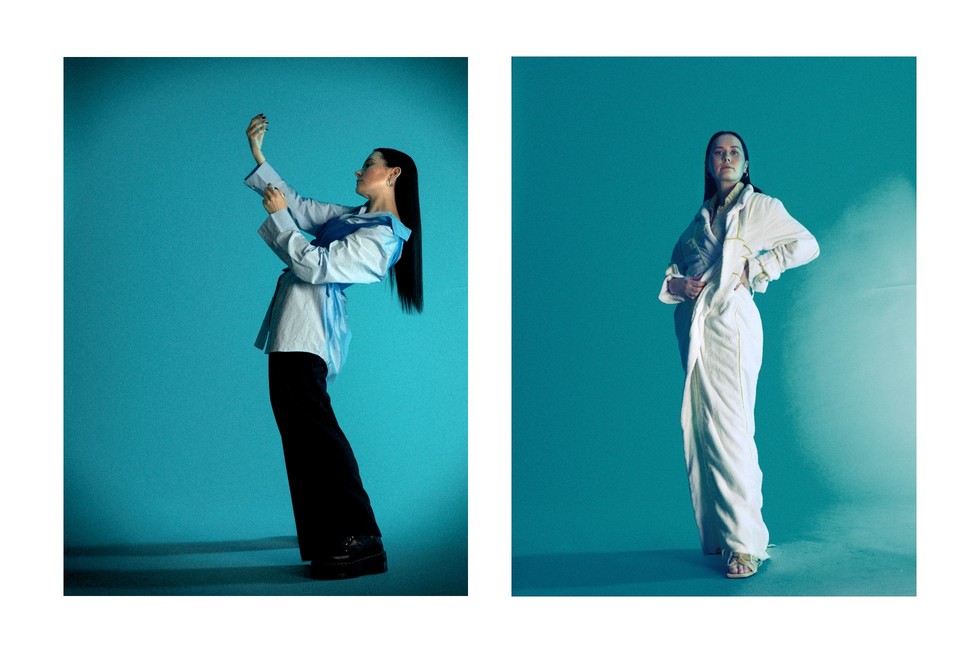