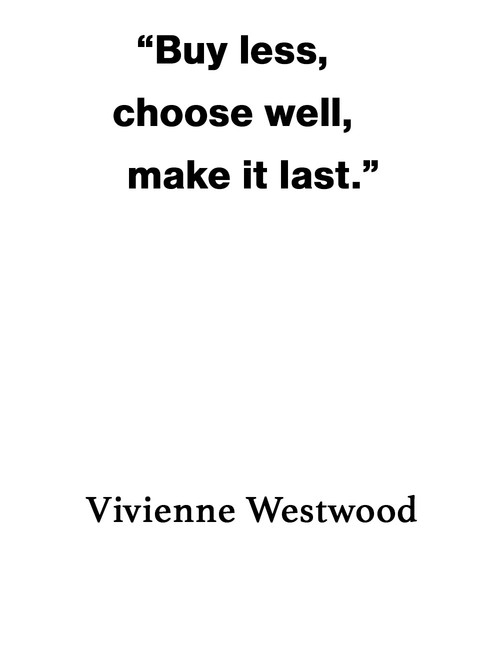 Dame Vivienne Westwood, fashion icon and revolutionary, passed away on December 29, 2022 at the age of 81.

Westwood was a leading figure in the punk movement of the 1970s and 1980s, and she was an influential and pioneering designer who changed the face of fashion. Westwood was born in 1941 in Tintwistle, England. She was a self-taught designer who created her own unique style by combining elements of punk and traditional British tailoring. Westwood's designs were often controversial and daring, and she was known for her creative and provocative style. She was also a staunch environmentalist and animal rights advocate, and she was a vocal critic of the fashion industry, often speaking out against fast fashion and unethical practices. Westwood was a trailblazer in the fashion world and was credited with creating the punk look. She popularized elements such as safety pins, tartan, and bondage straps.

Westwood's legacy will live on forever. She was a fashion icon who pushed boundaries and challenged the status quo. Her influence on culture and fashion was profound, and she will be remembered as an inspirational activist and advocate.