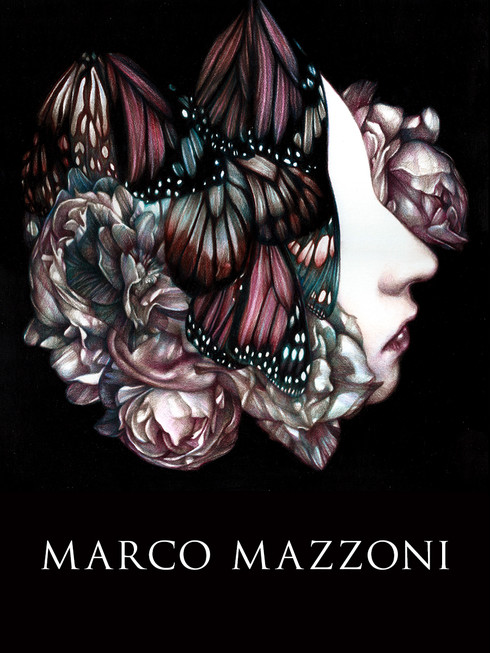 Marco Mazzoni’s fascination for art began when he was 14 years old. His friends who had a rock band, asked him to do the cover for their album. “I became interested in art looking for cues from the covers of Korn and Jack Off Jill”.
He has recently ended the two exhibitions Animanera at the Jonathan LeVine Gallery, New York, and Memory is a Bothersome Consoler, at Galleria Patricia Armocida, Milan. He explains that these solo exhibitions have been an end of a cycle and that he is now working on a change.
“Right now I am studying the symbols of medieval monsters and my new influences are Hieronymus Bosch and The Disasters of War by Francisco Goya”, he says.

In his favorite media, the sketchbook, you can see drawings with motives of small animals like owls, butterflies and birds or plants like flowers and leaves… and of course the female face – often with a Chiaroscuro light hiding her eyes. Marco describes the light as “knowledge”, the perfect encounter with nature.

You were born in 1982 in Tortona, Italy. Did you also grow up there? How was your childhood?
I grew up in a small town near Tortona in the north of Italy, where there was nothing to do. When I was a child spent a lot of time making up stories for my comics while my mother was in the garden or preparing lunch. When I was a teenager I used to drive around on my scooter and I also played drums in a punk band.

Can you tell us how one of your working days look like?
I wake up, drink coffee; I go out with my dog for a walk in the park; then into the studio, drawing until evening. I walk the dog. Off to the bar for a beer with my friends and then to bed.

Do you listen to music when you draw. If so, what kind of music?
Music is very important to me. At this moment my iPod playlist has albums of Magneta Lane, Now Now and Scarling.

You recently had an exhibition at the Jonathan LeVine Gallery in New York. I think the following quote from the gallery is interesting: “The imagery reflects the financial crisis and post-election political climate in Italy, with themes of poverty, injustice and power struggles.” Can you explain how this expresses itself in your drawings?

I prepared the show, listening to the Italian news radio during the Vatican and Italian election. My works The Judge and Famine are just a representation of the power. The Judge is the moralist who controls everything from above. Famine is a visualization of an idea that if the food comes from a single supplier people ultimately loses their individuality.

How would you describe the political situation in Italy right now?
Hard to say… we are in an experimental phase right now but I think the situation in Italy for the last fifty years was summed up brilliantly by the Sicilian author Giuseppe Tomasi di Lampedusa in his book The Leopard. “You have to change everything to not change anything”.

You studied at the Brera Academy of fine arts in Milan. I read that you had to develop your skills on your own because the teachers were more interested in the idea or concept. Was that a good thing or were you disappointed?
The real problem was that teachers wanted the students to paint just oil on canvas and thought that drawing was just for kids. In the end I think it was positive because if they do not accept what you do, but you do it anyway, it means that it is what you really want to do.

What is your idea/concept behind your artwork right now?
I have been working a lot with the female figures in the traditional Sardinian stories, but in recent months my interest has turned to the hostility of nature, a hostility that strives for an eternal balance without humanity.

I know that you find a lot of inspiration from the Sardinian folklore. Why are you so fascinated with these stories?
Because they are a part of my genius loci. I have a Sardinian mother with a very large family. If you look at the stories of that region, you will find that there is a matriarchal system, even in the underworld, where the women tease their husbands to give rise to conflicts with other families. I think it is interesting because in Italy today men are politically macho historically; but if you look back in history men were subordinated to women. I wanted to study the stories to understand the country I live in.

Why are you hiding the eyes of the women you draw?
Because it represents the hallucinogenic effect of medicinal herbs, and because I don’t want that people see A face, but THE face and if you delete eyes to take away the reference point you have to recognize a person.

The luminous in the woman’s eyes makes me think of death – life leaving the body that are left to be a part of nature. Is there a struggle between life and death you want to show us in your pictures?
The light is like “knowledge”, the perfect moment in an encounter with nature. Great balance could be represented with a near death experience.

Are there any religious thoughts behind your art?
Religion is a fundamental part of my nation; the Vatican is in the center of Italy. Much of my work is a critique of the church, and its cultural impositions, of which we are slaves. Historically, women who helped people in small country towns with their knowledge and their medical care were eliminated and called witches.

Are you open for free interpretations of your work? For example one of my friends saw a connection to fantasy and science fiction.
I am very pleased. The opinions of others stimulate me and lead me to study other fields for my work.

Do you have some new exhibition planned in near future?
I have a solo show at the end of 2013 with Roq La Rue Gallery in Seattle, and a solo show in November 2014 with Thinkspace Art Gallery in Los Angeles.

Any interesting art exhibition you are going to visit soon?
Marc Quinn in Venice.

What are you doing this summer?
I’ll go to bed early. 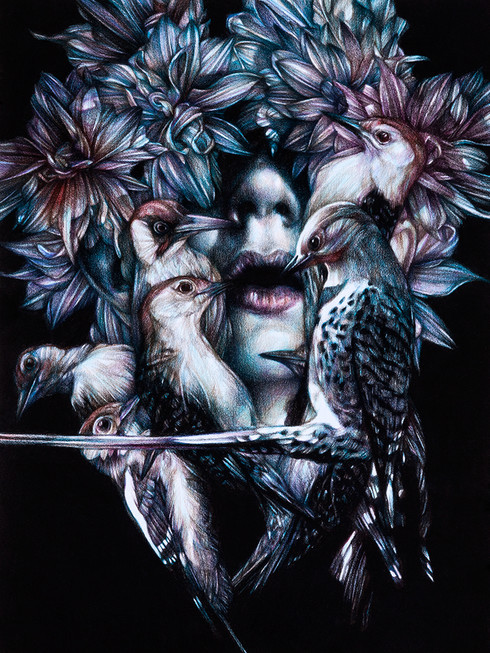 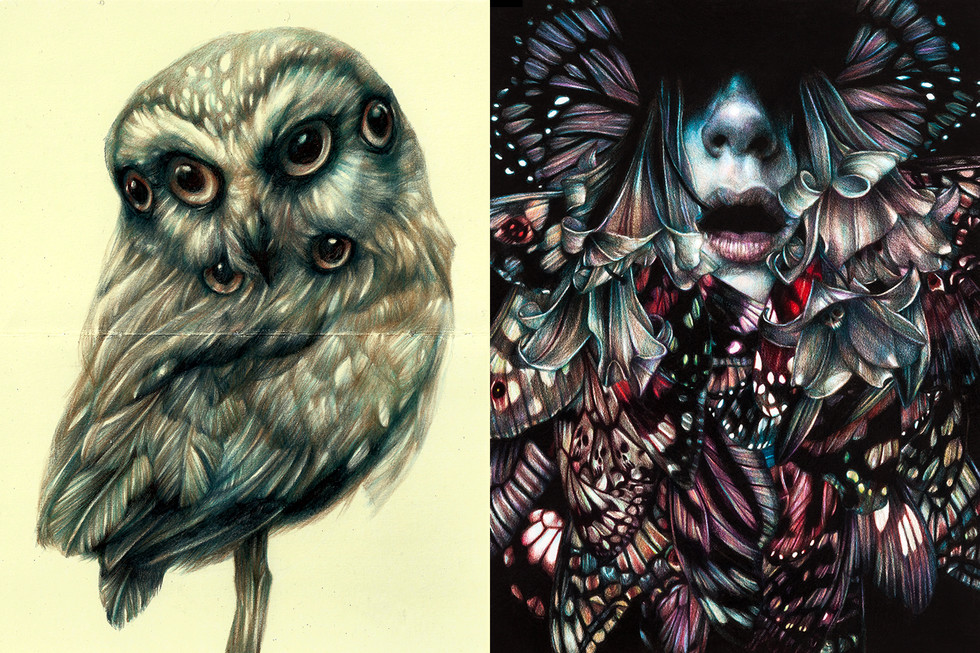 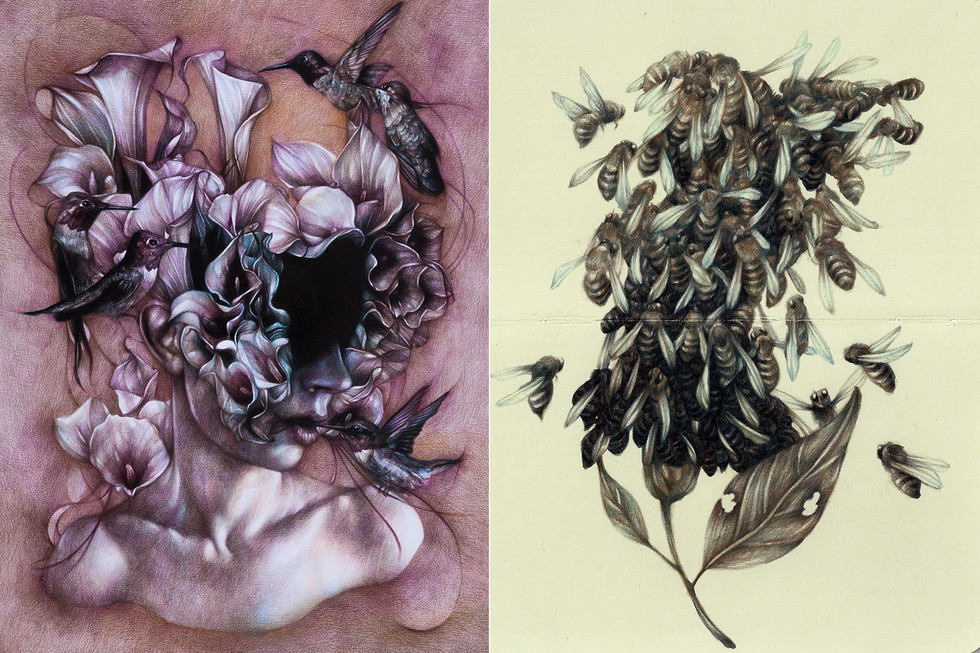 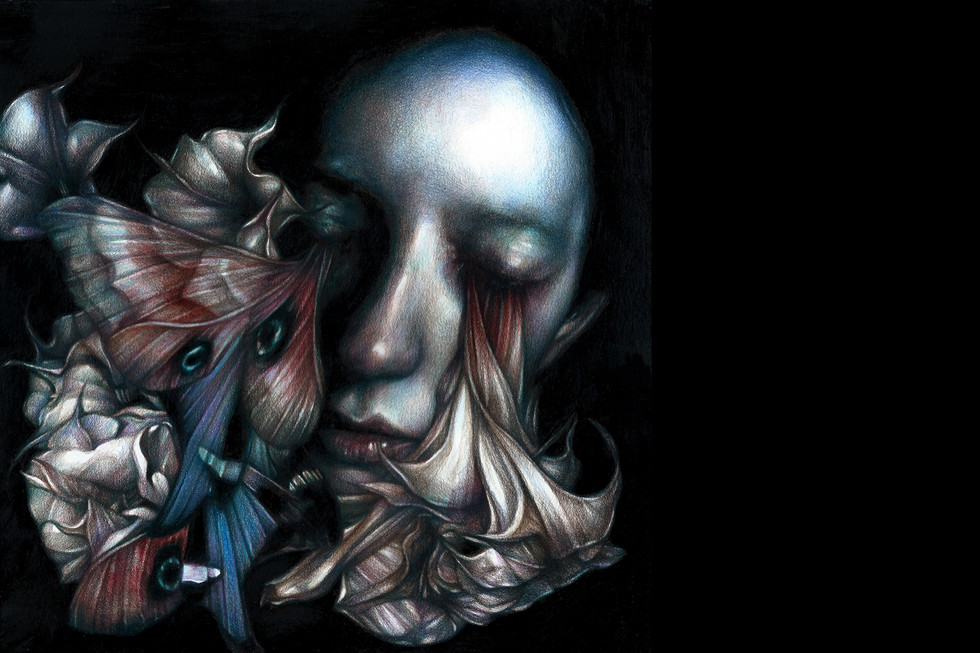 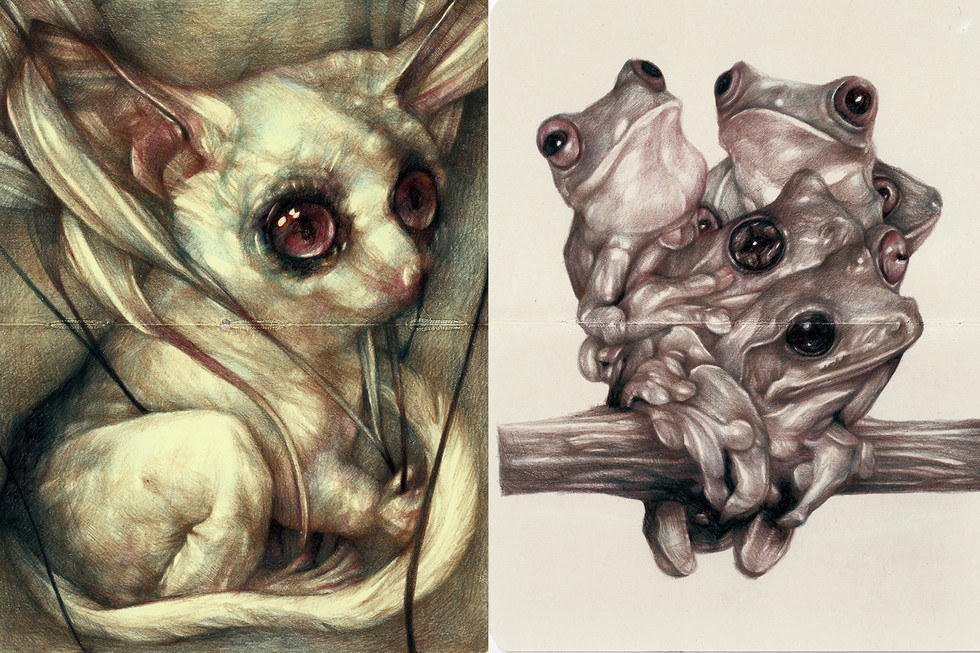 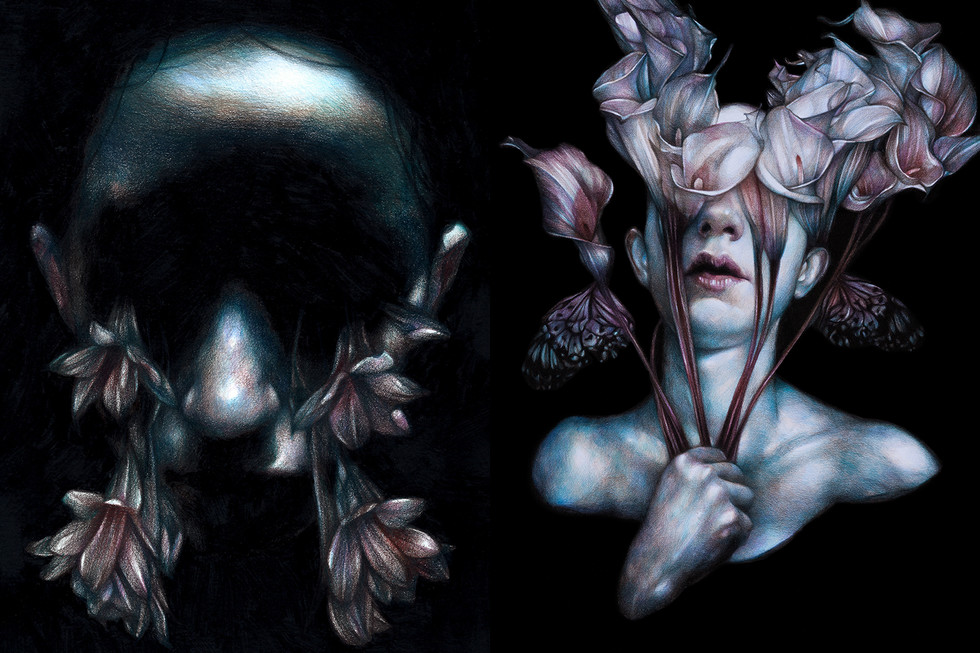 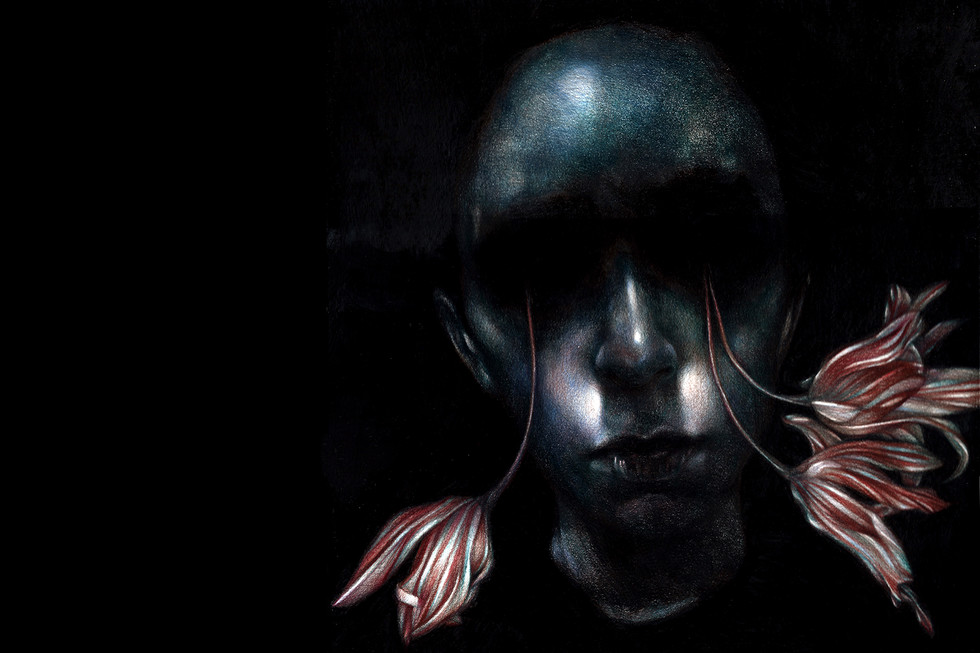