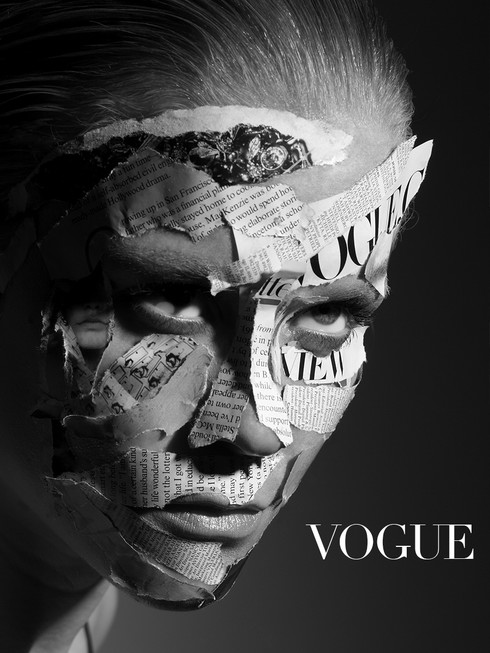 In a collaborative photography project, stylist Karolina Brock and photographer Ellinor Stigle explore the two spheres of vogue: the dance and the eponymous magazine. By joining pieces of an American Vogue magazine with dancer Anna Ninja’s unique movements, they aim to build a bridge between the underground voguing scene’s stereotyped view of fashion and how fashion and beauty are seen today fueled by the magazine Vogue.

Anna Ninja, Swedish member of the New York-based Legendary House of Ninja, is one of the world’s most interesting voguing artists right now, bringing together her skills as a trained contemporary dancer and freestyle voguer. As a heterosexual woman, she intrigues. She also has to prove herself in a voguing community established by gay Latinos and African Americans in New York in the 1980’s, a culture created as a form of social survival in a hetero normative and discriminating society.

By merging the ideals of the two worlds (the voguing culture and the fashion magazine) they present a stripped-down version of the extravagance of voguing ball culture, and its dream of fashion and acceptance.

The word ‘Vogue’ has over time grown into an expression with multiple meanings and fields of applications. Vogue as an epic fashion magazine served as a muse in itself to the original voguing ball room scene to the extent of the culture naming their dance movement after it. Furthermore the voguing culture and its dance form has today inspired the magazine as well as fashion, music and media world wide. 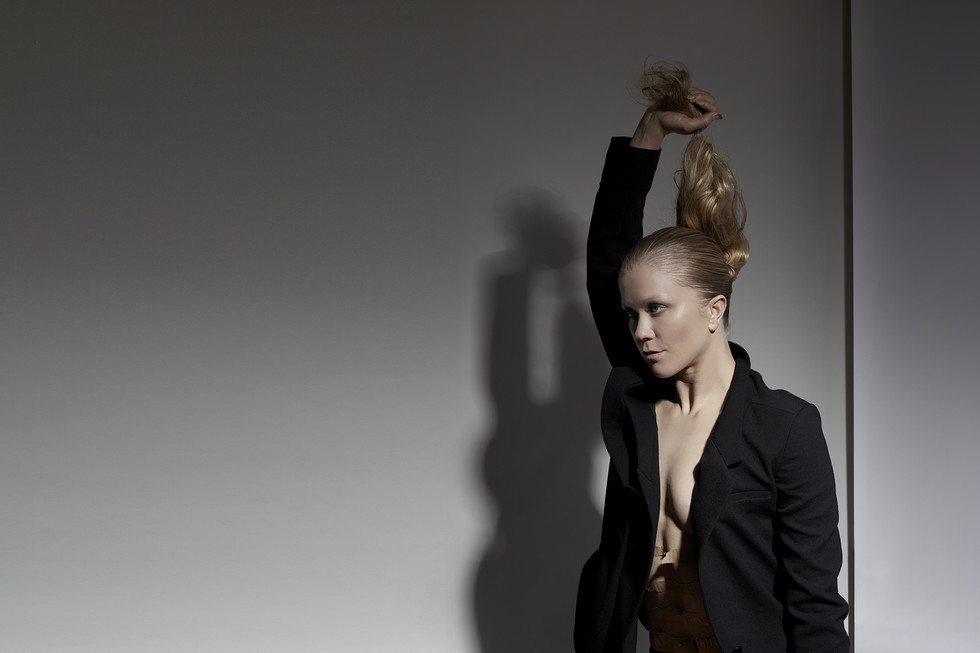 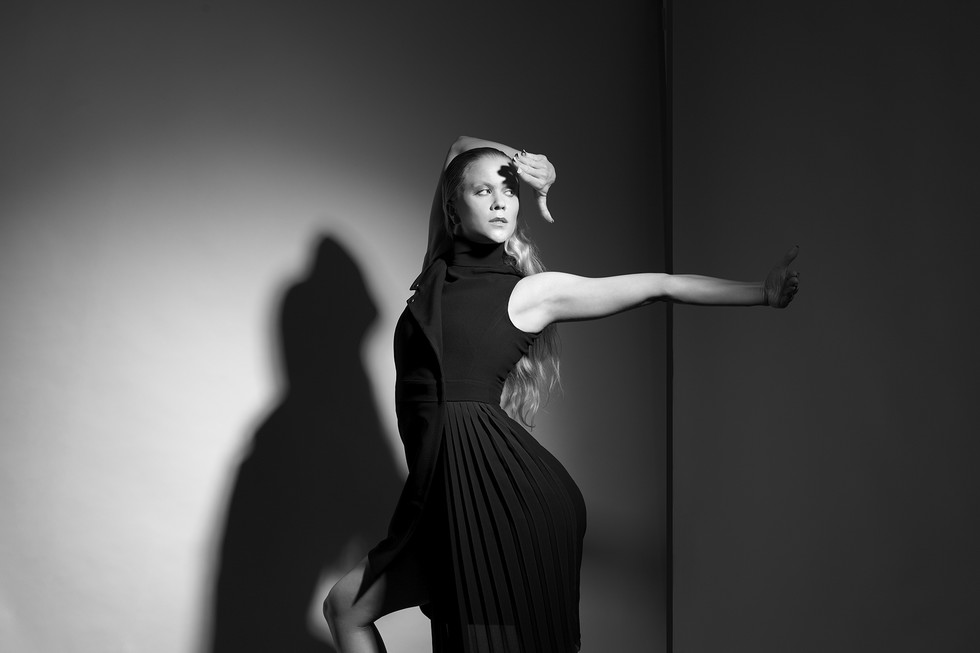 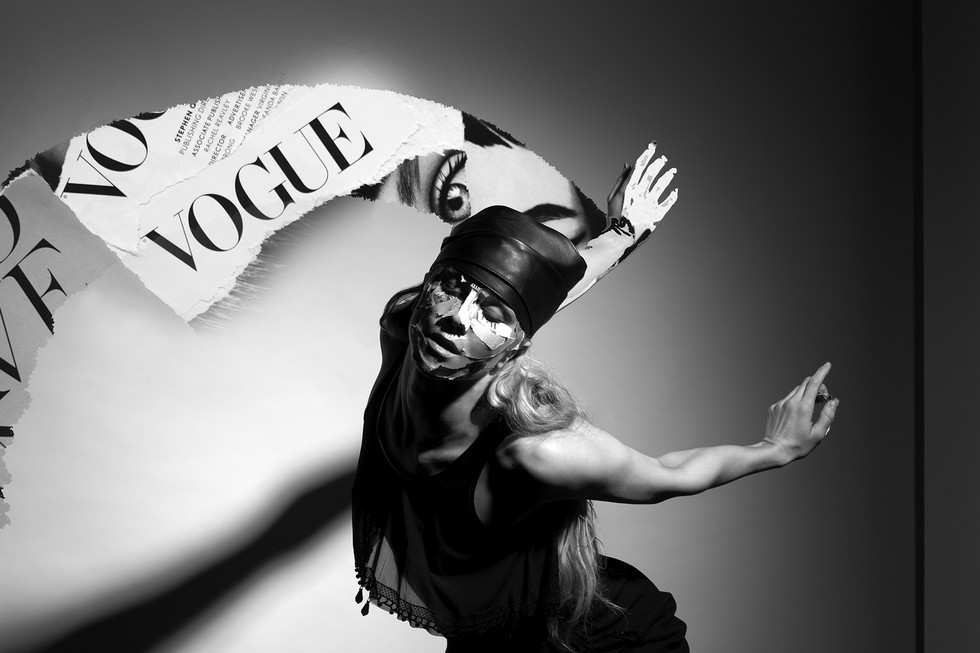 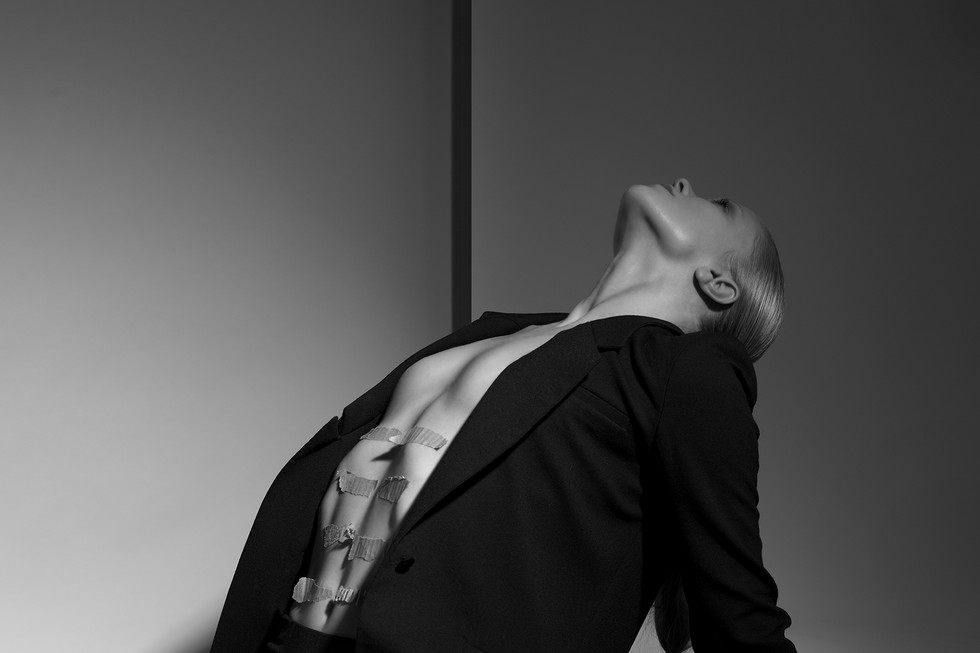 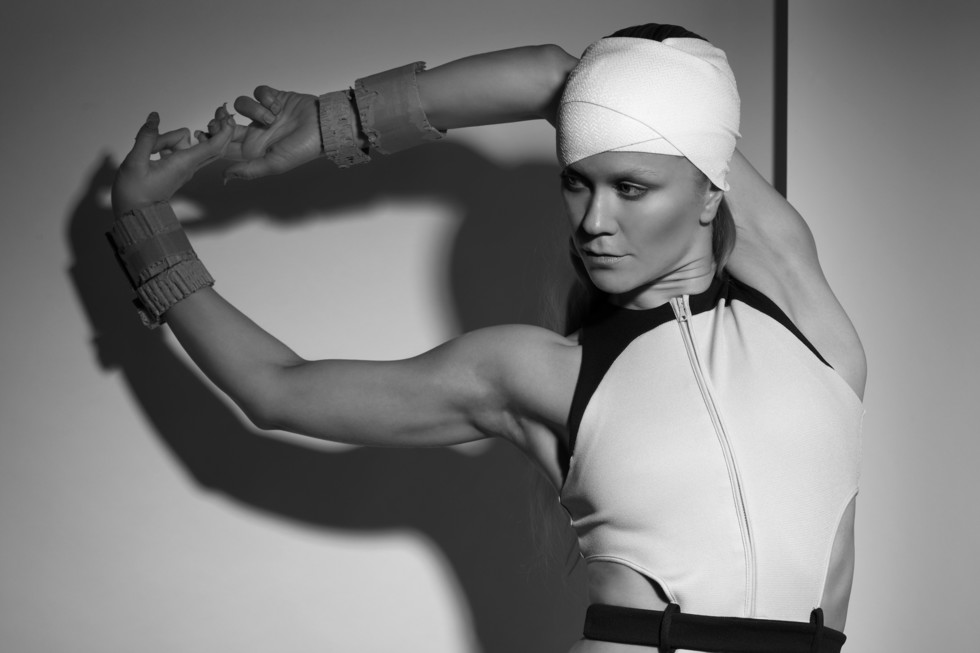 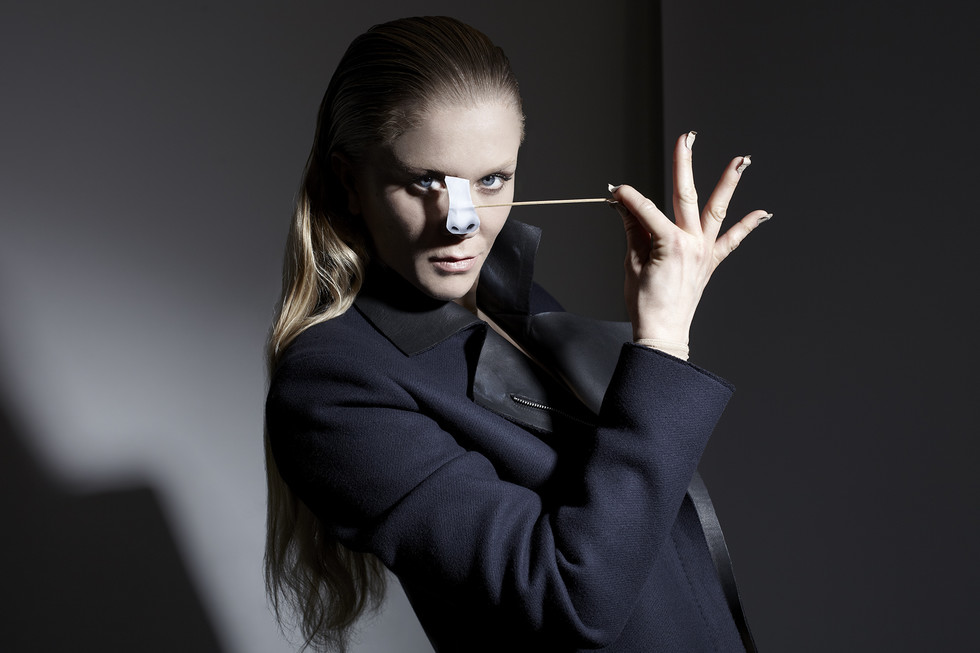 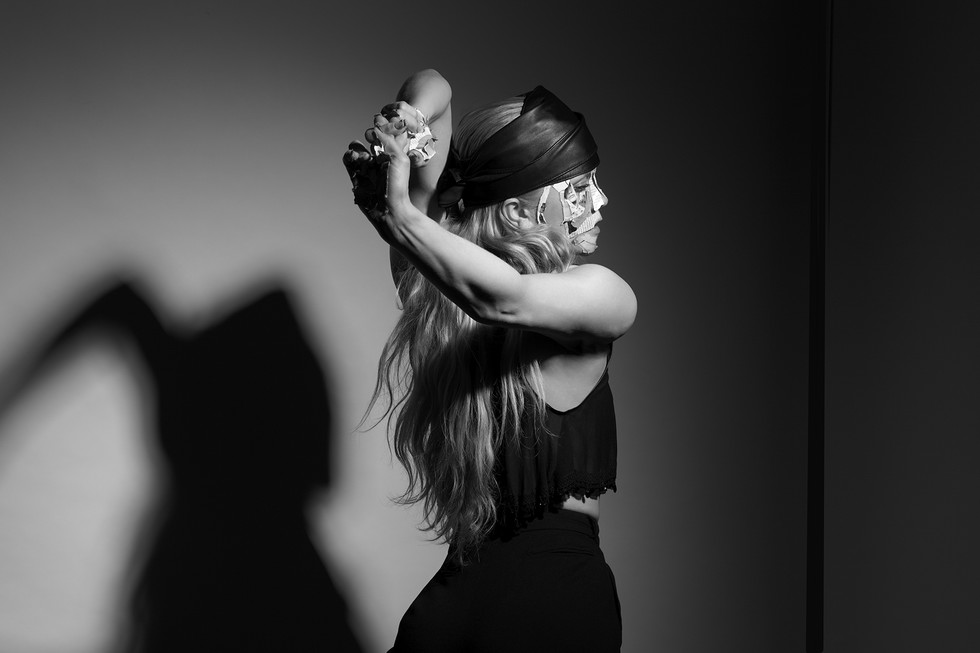