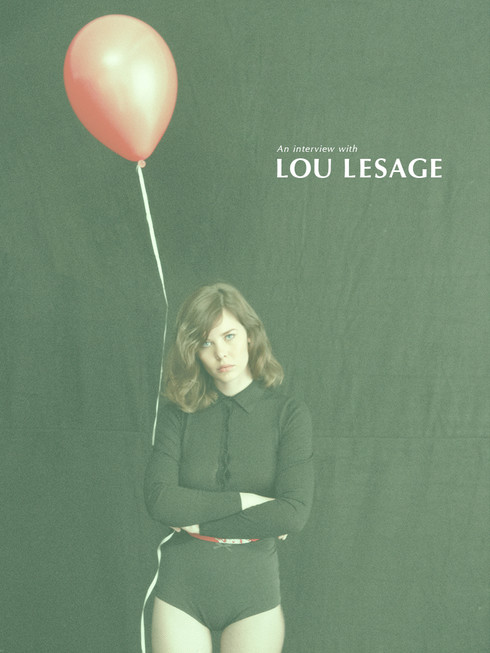 The 22 year old Parisian actress and singer Lou Lesage has dreamt of being on stage since she was a little girl.
– I used to reenact scenes from movies I had seen, she says.
Lou describes herself as an observer: one who watches.

Her parallel careers come naturally to her. She has been encouraged to sing in her family and her voice is really beautiful with both softness and attitude.
Lou has big ambitions. She wants to be remembered for her work, she says, and she has already come quite far.
She has one album released; Under my Bed (2011) and she has participated in several films; LOL (Laughing out loud, 2008), My little Princess (2011) and Océane (2013). Now she has two new cinema projects going on for next year.
– I’m very excited, she says.

Her parents Pierre Emery and Gil Lesage have helped her a lot. They are both members of the band Ultra Orange. Her father looks like a French version of Iggy Pop and it’s he who writes and composes his daughter’s music.
Both Lou and her parents are inspired by underground bands from the 60’s and 70’s like The Velvet Underground and The Stooges. If you are a Stooges fan you can hear a lot of musical references to them in her record.
Her favorite songs currently, from this era, are; She loves the way they love her by The Zombies, Mon amie la rose by Françoise Hardy, Anyone who had a heart by Dionne Warwick, Ballad of a thin man by Bob Dylan and Atomic by Blondie.

Even when it comes to fashion, the 60’s and 70’s are of great importance. Lou Lesage does a lot of vintage shopping. For example you can see her in high waist trousers and her favorite accessory is “the hat”. It is a style that reminds of a young style icon like Jane Birkin.
– I don’t really know why I’m attracted by this kind of esthetic, Lou says.
Her own favorite style icons are Françoise Hardy, the young Brigitte Bardot and Françoise Sagan.

Is there a French philosophy when it comes to beauty?

It’s the beauty of mind that matters.

You live in Paris. Can you tell our readers about your favorite
shopping places that they would not want to miss?

I don’t have favorite places. The beauty of Paris is that you can find secret and cool places in a corner of a street. You have to walk in the little streets without knowing where you go. But I can suggest La jolie garde robe on Rue des Commines.

Do you have a favorite clothing label?

Thomsen is a great brand. They do a lot of beautiful shirts with colors and patterns with birds. And Le Mont Saint Michel - it’s very Frenchy.

What is Océane about?

A young girl from the Parisian suburbs and gets dumped on a highway station. She follows a stranger, Oliboy, an odd forty-something musician who is about to do a summer tour in the south-west of France. She will discover his life philosophy in an authentic isolated surf camp - a timeless summer paradise.

What is your favorite French film at the moment?

Any dream project you want to do or be a part of?

I would love to work with Jacques Audiard. But it’s a big dream. 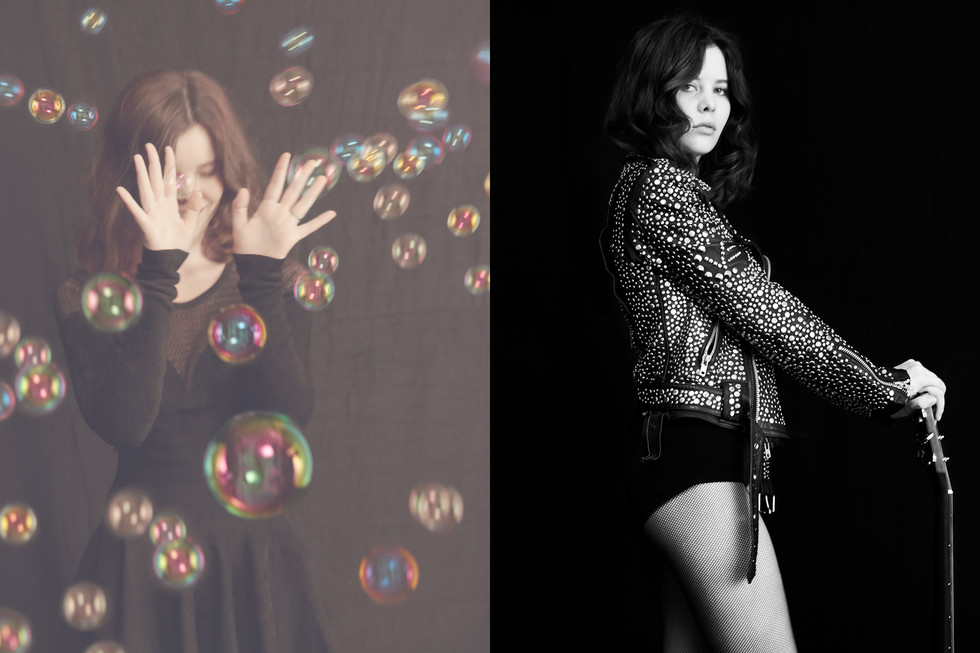 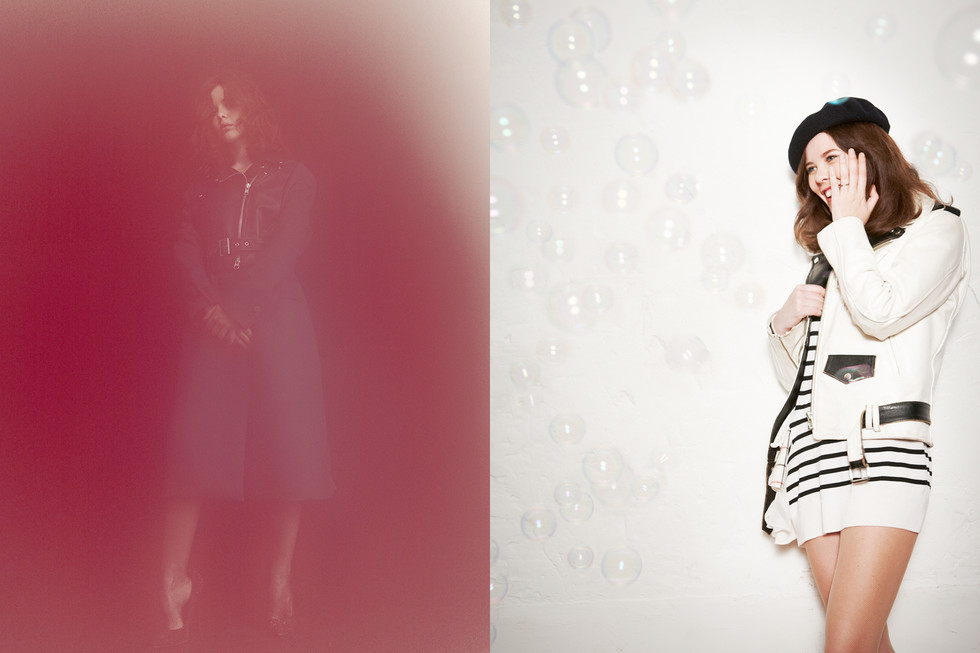 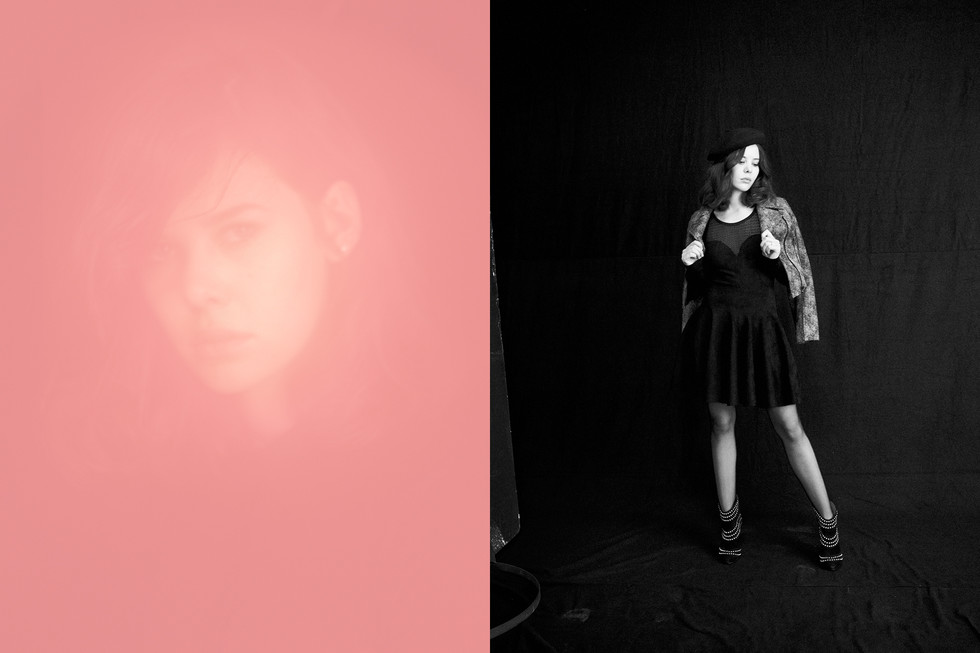 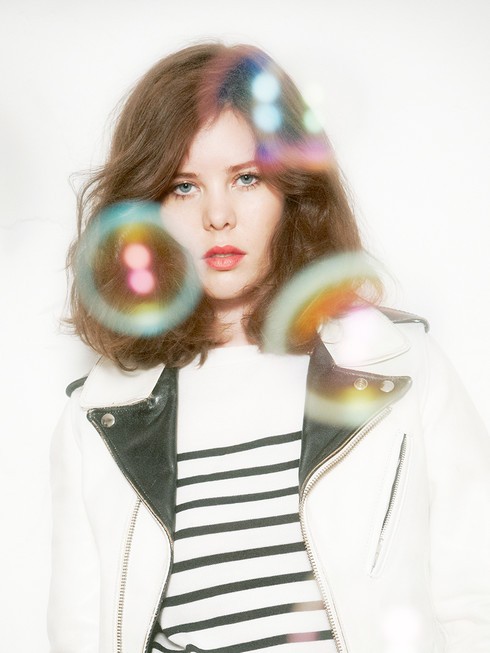