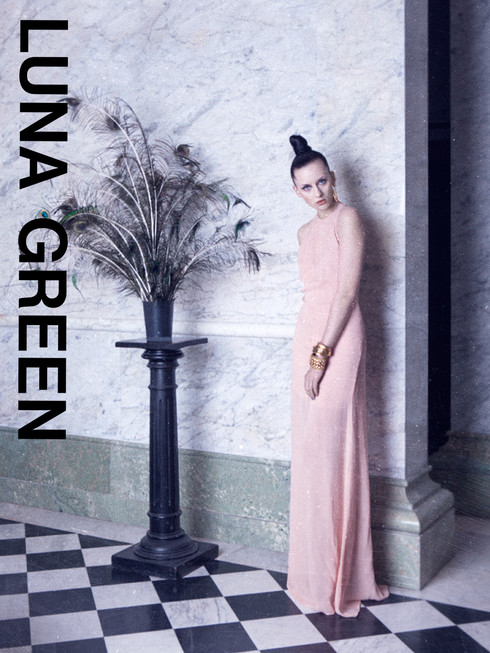 Luna Green appears in the crowd in Södermalm, the southside of Stockholm. It’s the first time we meet, but she is easy to recognize thanks to her height, flowing hair and unique face. Besides making music Luna works as a model, which is how Odalisque discovered her from the beginning. She is releasing her second album now and it’s told to be something different from the debut.

JL: You will release a new album in a couple of days, what can we expect?

LG: My new album is much more multi-faceted, compared to the first one which was much more coherent. This time I’ve been trying different ways of expressing myself and my new themes in each song. I felt like I wanted my first album to be uniform, to make it easier for folks to understand my music. Now I can experiment a little more.

JL: How would you describe your music?

LG: I would say that it’s dreamy, a bit confused and a little rough. I write all of my songs and I’m trying to put it together with dark and massive sounds to prompt emotions.

JL: You’ve been working together with Niclas Frisk, who is an eminent song writer and producer, how has that been?

LG: It’s been awesome! Niclas is incredibly talented and skilled. He helped me a lot and was very inspiring, and he is an extremely good guitarist.

JL: Can you tell us briefly about your life, where you were born and so on?

LG: It’s a little difficult to narrate. I’ve been moving around my whole life, and I’ve also travelled very much. I was born 22 years ago in the Swedish town Borås, but haven’t lived there since then. When I was 14 I started to work as a model and partly because of that, I travelled around the world.

JL: How do you think all that travelling has affected your music and songs?

LG:I guess all travelling and moving around is reasons for the need of music in my life. The music has been supporting and curative, keeping me together. Sometimes it has also been like an escape route.

I’ve always been listening intensively for sounds everywhere, in every city and place I’ve been to. I’m fascinated by how things and sounds are transforming. Almost every city has inspired me to write music.

JL: Can you tell any examples of cities and inspiration you’ve found?

LG: There is one song called Crystal Hall, which engendered from the city of Kyoto in Japan.  It had been a long day in the city, when I went back to my hotel and decided to check out their spa; It was beautiful, with four great pools, perfect acoustics and kind of a crystalline feeling, and I was the only one there. I loved it. Two hours later, midnight had passed, and I realized I was locked up. I didn’t get scared or upset, instead it felt quite nice to have the whole place alone. That night I wrote Crystal Hall, which is mostly inspired by Japanese songs about geishas. I like how their songs are full of metaphors for things that most of todays artist would say in a grimy way. That’s something I try to adapt from Japanese music.

JL: What about Stockholm, has it inspired you?

LG: Absolutely. Gamla Stan, Stockholms Old Town, with it’s small alleyways and mystic air, it’s one of my favorite places and has inspired me a lot. Though, I’ve lived here for quite a long time I haven’t had time to get that inspired yet. I’ve been working a lot.

JL: What do you think you’ll be doing five years from now?

LG: Oh, I actually don’t want to speculate too much in to that, because always when I decide beforehand what to do I end up doing the opposite. Hopefully I will be doing something that includes music. 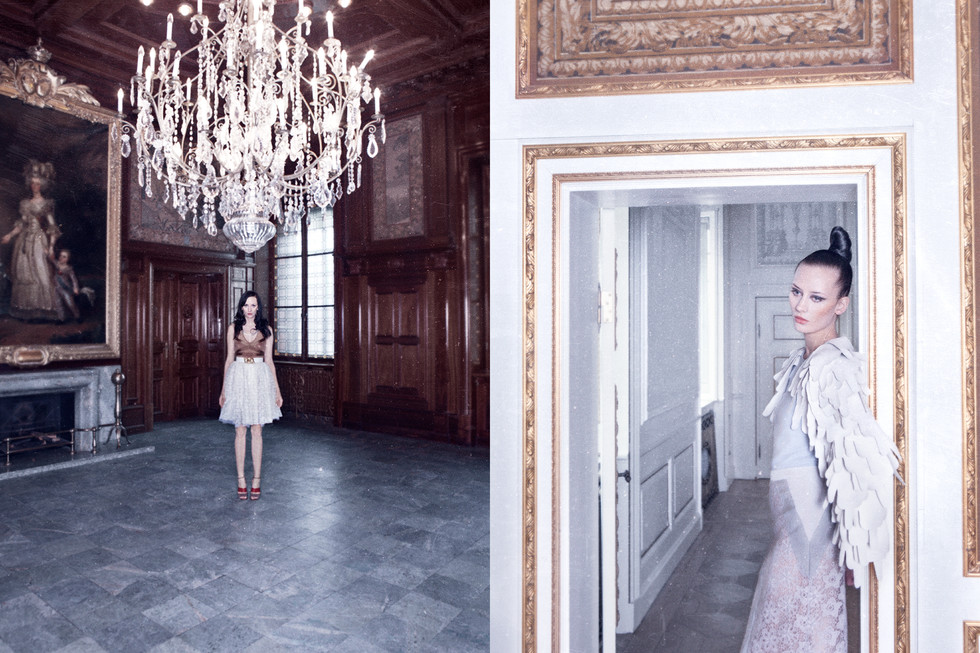 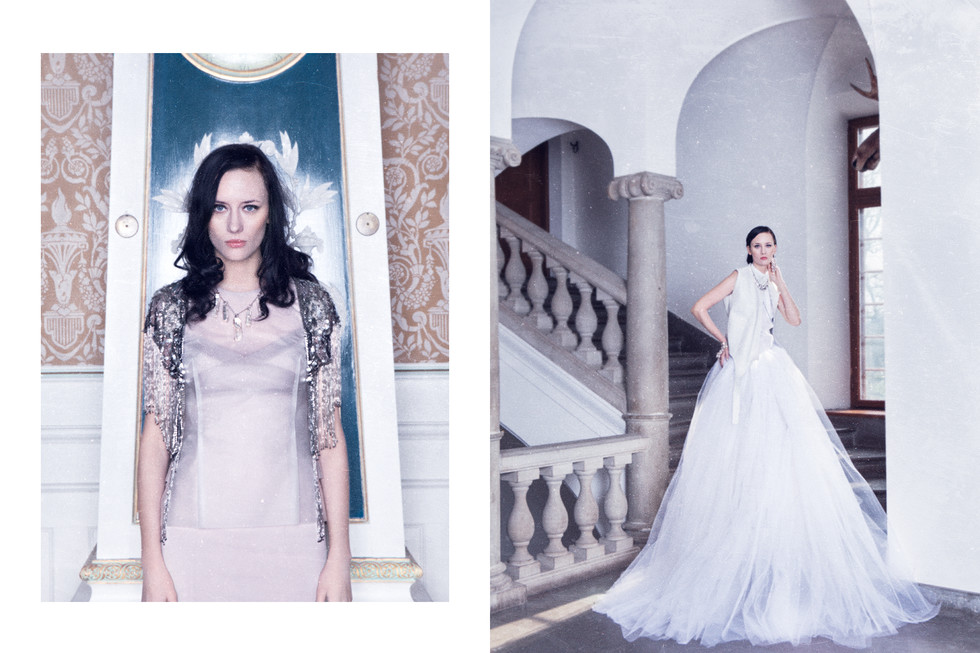 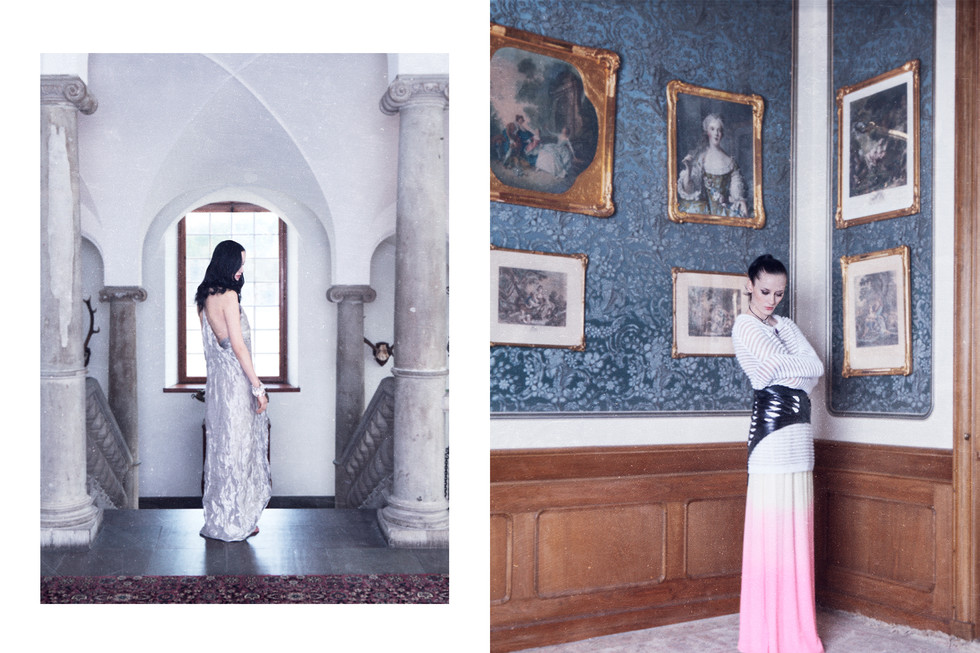