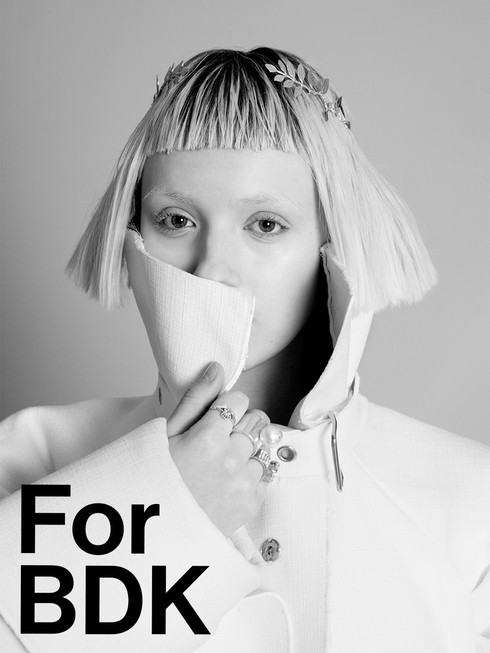 Visual, Vast and Variable - For BDK is more than music

Dreamlike but determined. Tough but emotional. For BDK is balancing their music on a thin line, but still standing firm. We meet Adele Kosman and Marcus Borrman to talk about their soon to be released debut album; how they got their name and why black is such a great color.

They met in a bar in an old, well-known and boring club in Stockholm, where both felt misplaced. They started talking and minutes later they were heading off to another club where they also felt a bit odd. But it wasn’t a complete waste of time; they did find their shared passion for music. This happened in 2012 and after that night For BDK was born. Since then they’ve released a couple of beloved songs, they’ve got a record deal with Warner and they’ve played at some great festivals.

JL: How would you describe For BDK for someone that doesn’t know who you are?

MB: For BDK is dark but at the same time it has some bright elements. We are constantly developing, but always making dramatic music that arouses.

AK: I would say that we’re an innovative band that plays dark and cinematic music with a little glimmer of pop.

JL: Okay, and soon you will release your debut album after working on it for a long time. How does it feel?

MB: It feels terrible. Terrible in a way that the record is like our baby that we have nurtured and now it’s time to let it stand on it’s own. It’s exciting but also frightening, because we’ve put our hearts and souls into it. The album will be analyzed and people will give their opinions on it when it’s released, good or bad, either way it will be scary.

AK: I think it’s exciting and liberating, it will be nice to have it done. I had a lot of anxiety before, but now it feels good. When it’s released it will be a lot easier to work on new songs. And it’s going to be nice to work without pressure again.

JL: For how long has music been such a great part of your lives?

MB: Since I was about eight years old I’ve been playing both different kinds of instruments and genres like transverse flute, punk, metal and indiepop. What I’ve been listening to has shifted through the years. After listening to both metal and Indiepop for a long time I eventually turned to electronic music, it felt like the best way to produce music in the exact way I wanted it to sound.

AK: Music has always been important in my life, but it wasn’t before I was 16 that I started to sing in a gospel-choir and later joined an indiepop band.

JL: Where do you find inspiration for making music?

MB: A lot of my inspiration comes from film scores, like that in Melancholia (Von Trier, 2011) and Inception (Nolan, 2010). That’s the kind of music that grabs you and leaves you a bit emotional. I also listen to other genres, like classic music, hip-hop and electronic music.

AK: Since I sing and Marcus produces the music, I focus more on our lyrics, where dreams often inspire me. If I have to name artists that inspires me it would be FKA Twigs and Planningtorock.

JL: Can you tell us about your name For Bdk (For Body, Drugs and Kicks), how did you think that up?

MB: Oh, actually it comes from a painting that I spotted at a café in Södermalm in Stockholm. It presented a woman laying down, smoking, with a text above saying: “She traded her body for drugs and kicks”, and I thought that if I someday will start a band I’m gonna call it For body, drugs and kicks. When I met Adele I suggested it, but she said that it was too long, so we decided to make it For BDK instead.

JL: You both seem to be interested in clothes. How important is clothing for you, as individuals and as a band? And where do you find inspiration?

MB: I don’t have a well thought-out style that I follow, I just put on what feels right at the moment. What’s important with clothes for me is that they are simple, with clean cuts and preferably in black. Black is a fantastic color. It communicates so much, but at the same time nothing at all. There’s like an underlying power in it.

AK: For me it’s just as important as an individual as in our band. It’s a big part of life, since we wear clothes every day. What you wear is definitely a powerful way of making impressions and effects. And it’s fun. I’ve always had a need of dressing differently, and it’s getting bigger and bigger. I love to leap out, and I don’t know where it will end, what I will end up wearing, he he. I find a lot of inspiration from Brooke Candy, a crazy rapper, and from others on Instagram. And sometimes from people on the street.

JL: Are you making any impact on each other’s styles?

MB: I dress in whatever I feel like wearing and in clothes that I feel comfortable in, and I don’t think that I got any impact of Adele’s style. We’re dressing as two individuals, but our two styles go well together. As a band I think we have a unified style, and that it works as an amplification of the music.

AK: I think that we might influence each other a little, but that we have two different styles that combined become a great combo.

JL: Do you have any favorite designers?

AK: Ann-Sofie Back, Acne and Denim Is Dead. Though, I mostly buy my clothes in second hand-shops or at Tradera.

MB: Our Legacy,  Adidas, Nike and KLAUN Collective are my favorites.

JL: How is a perfect Friday night out in Stockholm for you?

AK: We’re often at Kåken, it’s a nice place to hang around in. Some nights when we feel like making the most of the night we go to Under bron/Trädgården or maybe Berns.

JL: And as a last question, what’s the music collaboration of your dreams?

AK & MB: There are so many, but to mention some we would really like to work with Burial, Jamie XX, James Blake and FKA Twigs. 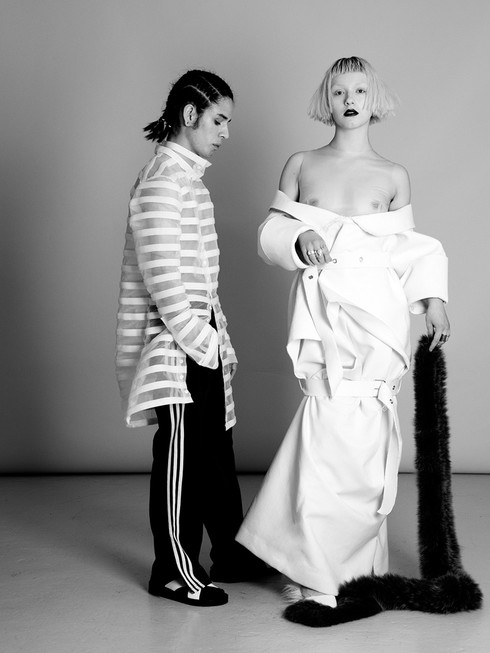 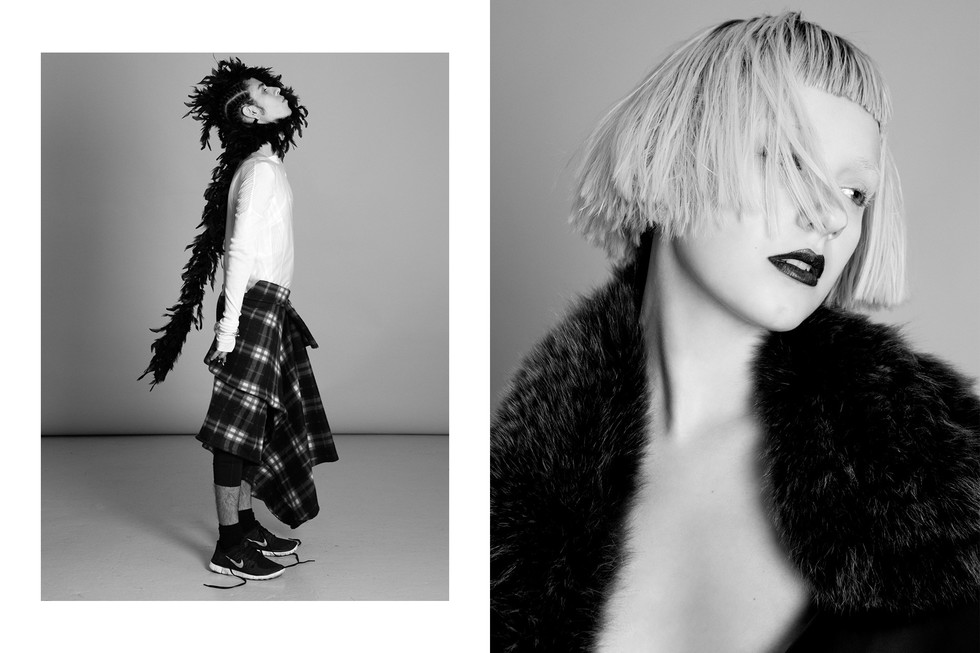 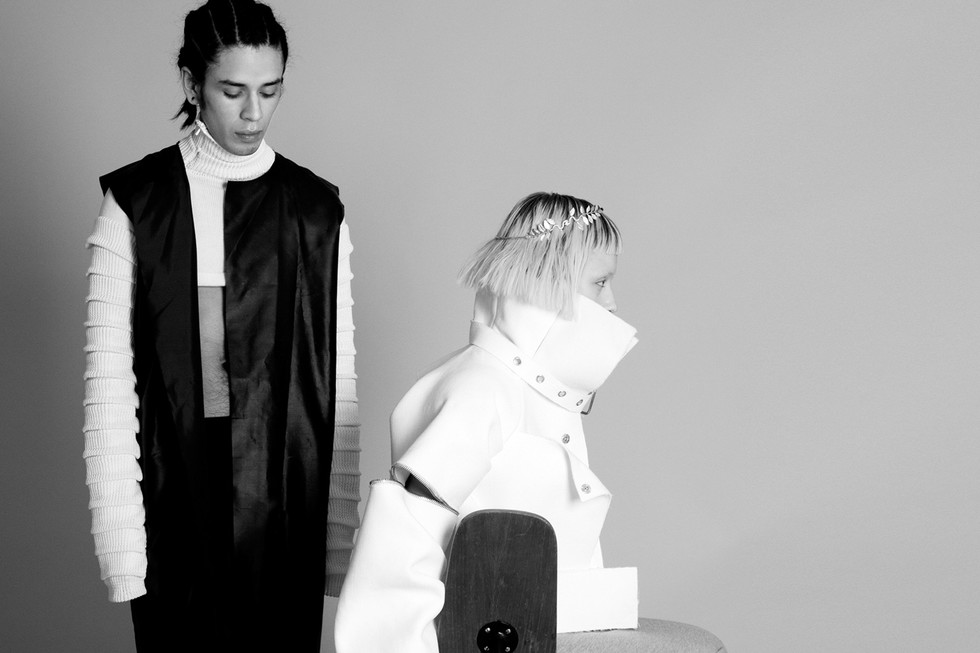 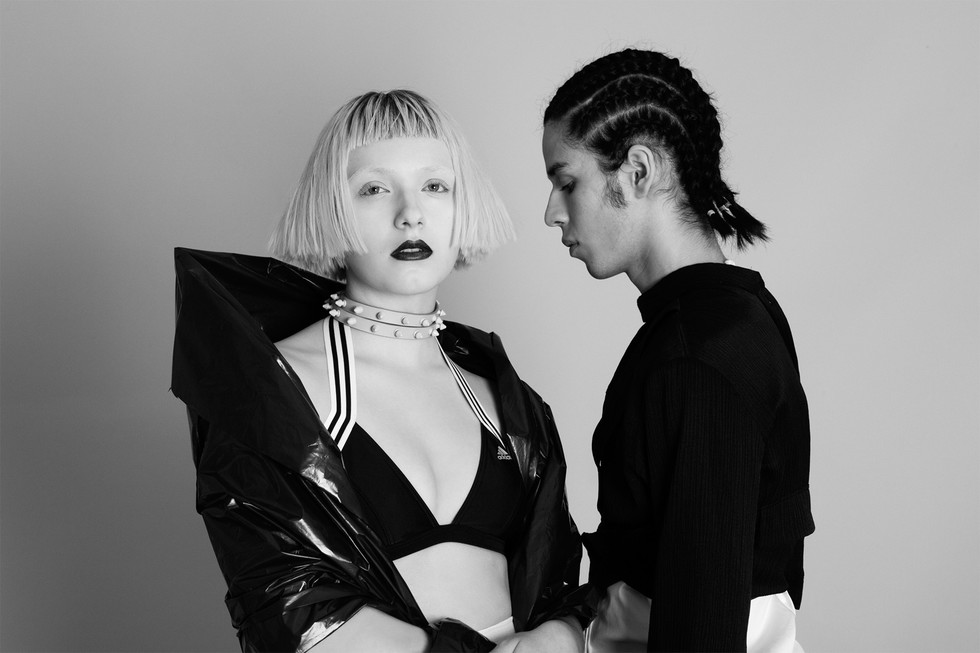 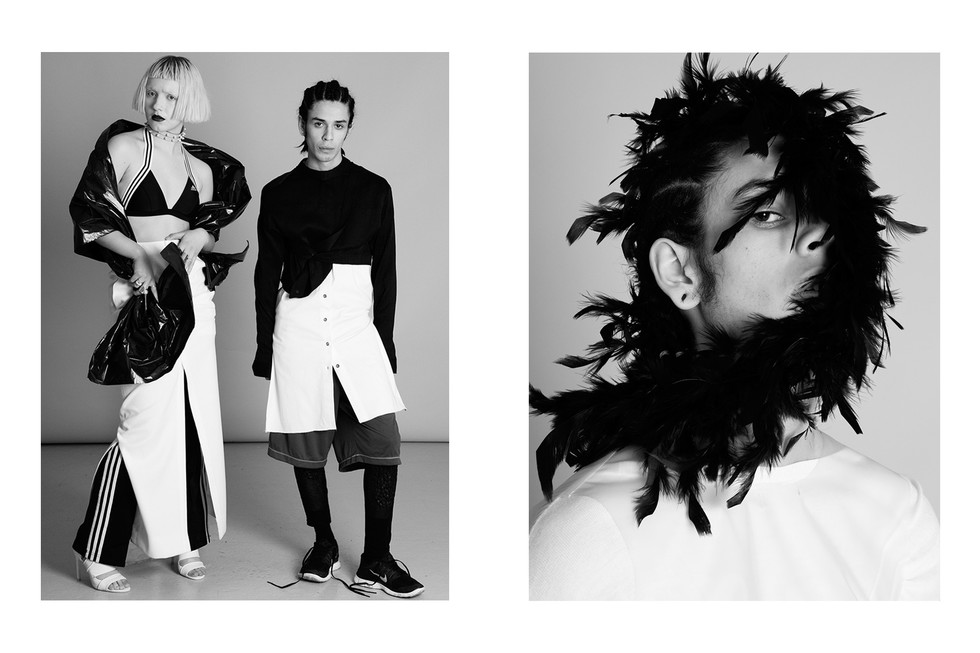 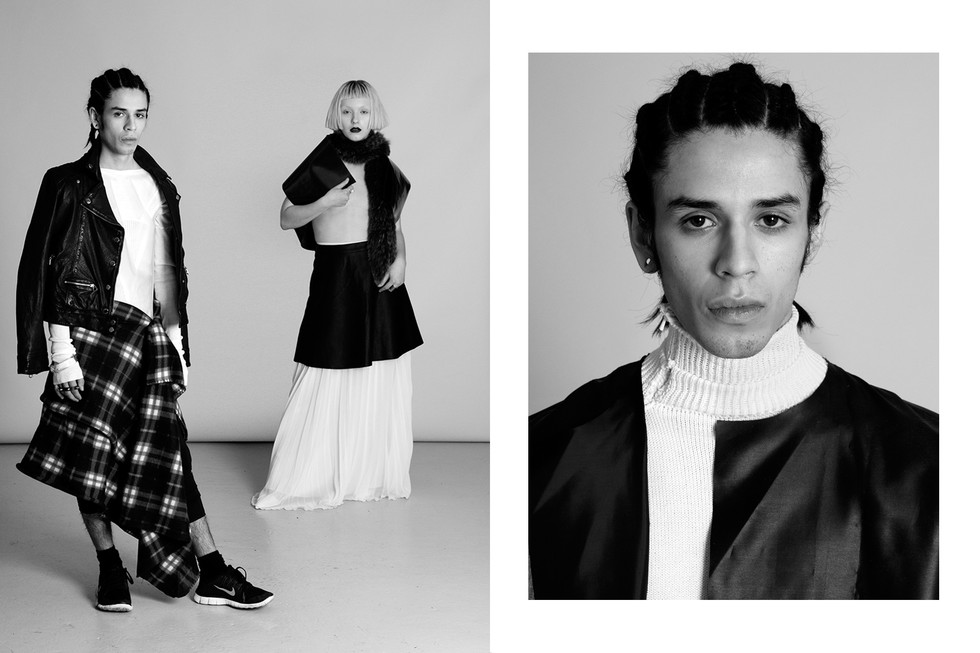 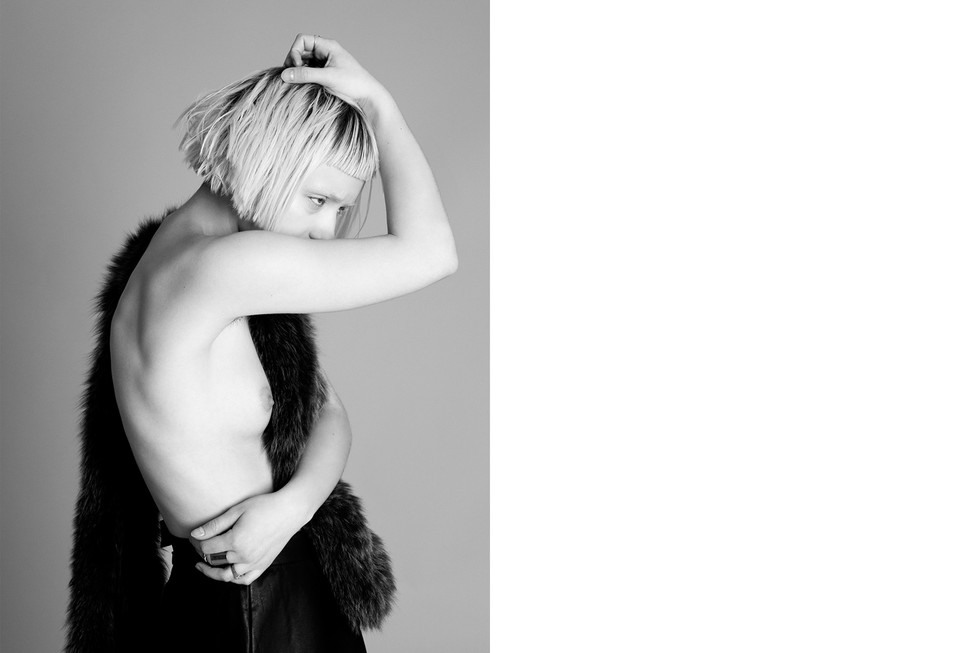