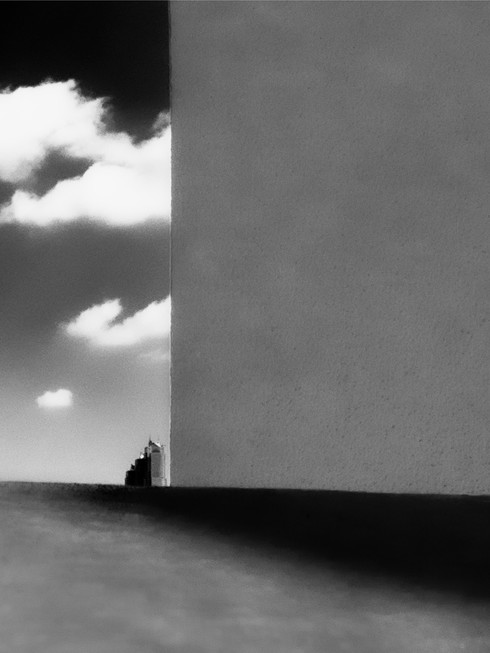 I wasn’t really looking for Park Hyatt Tokyo. I never even stayed there. I was on a budget and I was sleeping on my friend’s sofa in Shinjuku, not far from the hotel of my dreams. I was a tourist and my mode of transportation was a bicycle. Biking in a new city can very quickly take you far and beyond your familiar route. That happened, and I was happily lost most of the time. As long as I could see the at least the tip of Park Hyatt Tokyo, I could find my way home. I was looking at Park Hyatt Tokyo.

As a newcomer and foreigner, Tokyo can be quite overwhelming. It is after all the world’s largest metropolitan area. When I started photographing Park Hyatt Tokyo my real home was NYC. Just like when I first moved to NYC, the old World Trade Center served me in the same way, as a charismatic and recognizable landmark.

I would imagine it’s not easy to design an attractive 52-story building, a skyscraper that is a harmonious part of the skyline, yet truly unique and effortlessly becomes the center of attention. But the architect Kenzo Tange got it right. Without being lit up in all the colors of the rainbow or even being the tallest*, the Shinjuku Park Tower, its official name, stands out. The three-element structure has a different profile depending on from where you look at it, yet it is always recognizable.

When Sofia Coppola’s movie “Lost in Translation” came out in 2003, it also brought attention, in a very sublime way, to Park Hyatt Tokyo. I love that movie. When you watch “Lost in Translation” you get a sense that Park Hyatt Tokyo is the place to stay in Tokyo. Although the actual Park Hyatt Tokyo name is mentioned only two times throughout the movie, it plays the important role as safe house from the bustling and chaotic Tokyo. You can feel the tranquility and beauty of the John Morford designed interiors. I was in awe and wanted to be part of it.

That is why, when I arrived for a month long stay in 2008, it was the only familiar place in Tokyo and as soon as I saw the building I had to photograph it. I took the very first photograph of Park Hyatt Tokyo from the bus coming into Tokyo from Narita airport. Being a photographer I soon took picture number two and three from different angels just to make sure I got it. When I pointed my camera at the building for the fourth time, the tower was already my guiding star and I thought to myself: “Hey, this would make a great book”.

The following years I spent at least a month every year in Tokyo and in 2011 I finally made it my new home. Throughout the years I kept photographing Park Hyatt Tokyo. Randomly, whenever the building popped into view. I highly doubt I will stop, even after this book is published.

Thank you Mr. Tange and Mr. Morford, creators of the body and a soul of Park Hyatt Tokyo, and thank you Mrs. Coppola for giving it a life of its own. 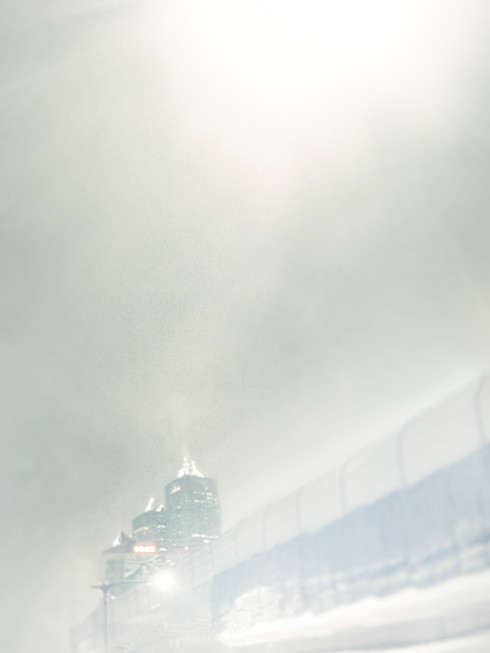 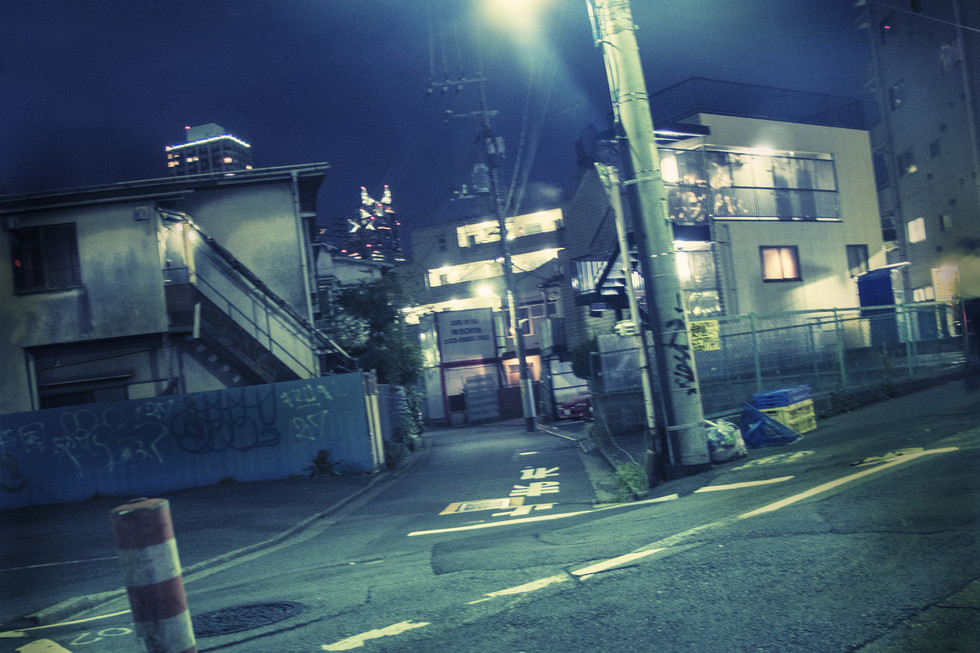 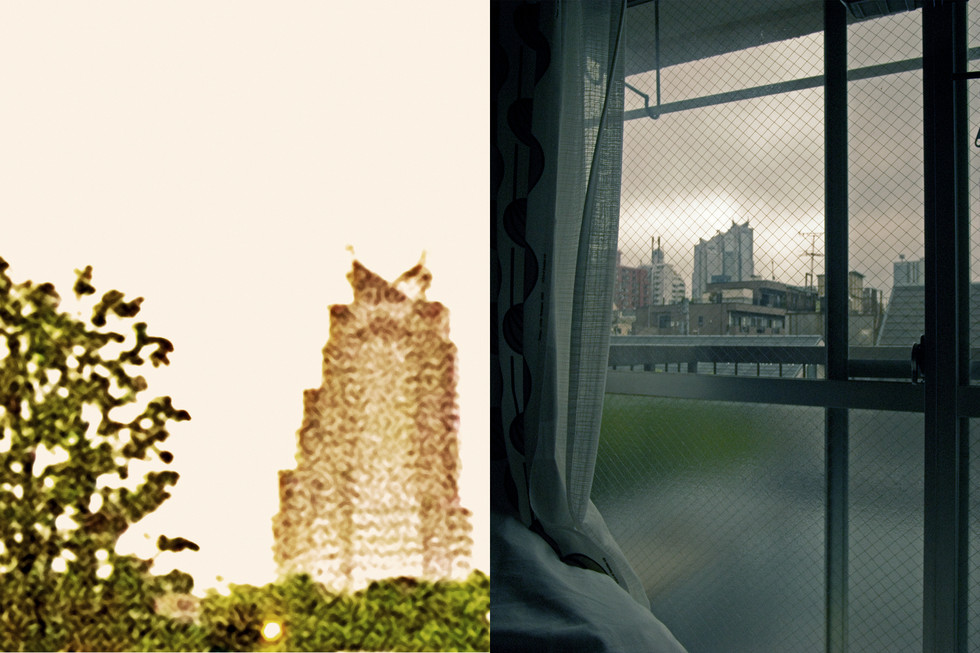 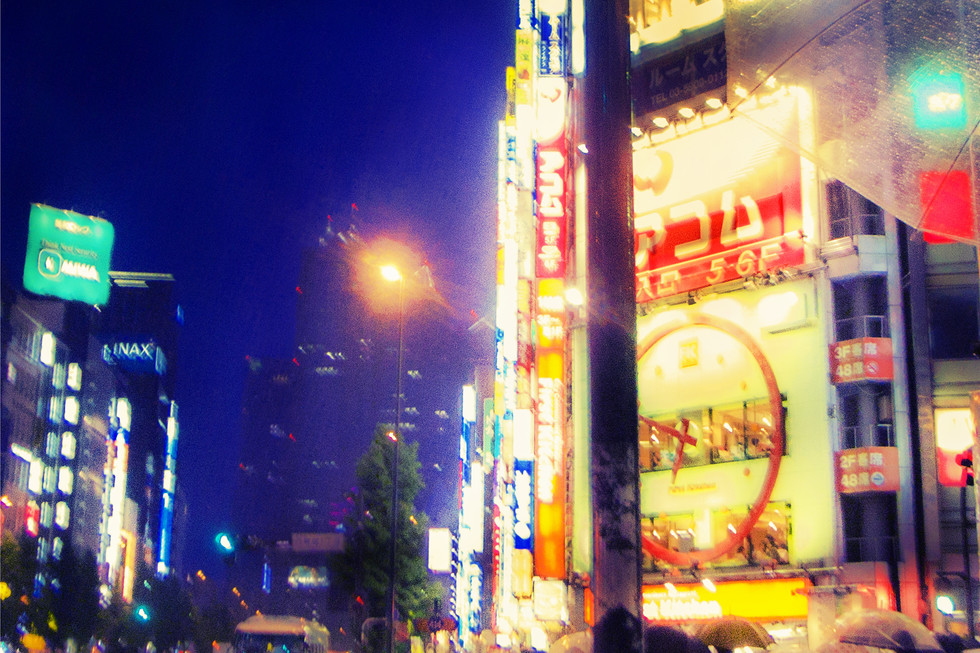