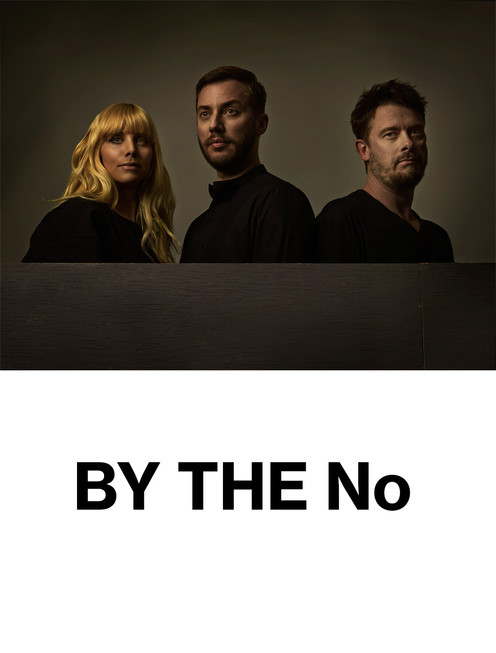 Nobody needs more clothing, at all.

I meet with Lee outside his wife’s atelier on the edge of central Stockholm. It’s an afternoon in July and this part of the city is eerily empty during vacation leave. He apologizes for Astrid, who urgently had to cancel her part of the interview due to sickness, and politely offers coffee. Lee never drinks anything but tea, one of the few tell-tales of his English background. He is as calm and polite as always, dressed head-to-toe in black. - I’m pretty sure Astrid will say the same things as I do, maybe just in other words, Lee says.

The married couple had been working together for almost a decade after founding V Ave Shoe Repair in 2004, today they’re spending most of their time working in a parallel manner with different offices. VASR quickly gained critical acclaim and became one of the spearheads of Swedish fashion, an impressive story that ended last year when the both founders walked out and the brand folded. But through the ashes of what was, Olsson and Cotter have risen again with their new project named By the No.

JG: One cornerstone of the By the No (BTN) concept is that every collection is built on an external collaborator. Why so?

LC: We wanted to do something different and focus solely on the creative part. We wanted to break out of the anxiety and stiffly modeled ways the fashion industry expects. To do this we looked for input from other creative people we admire, for this season (AW2015) we’ve worked with artist Jesper Waldersten, I’ve long admired him and been inspired by his work. He’s truly a genius of many talents (the Stockholm-based artist works in both painting, sculpture, still life and poetry). The interesting part is taking someone outside of the fashion world to make clothing, the only thing we have in common is that we are creative. If we, as designers, borrow his mind – what happens? For me and Astrid it’s a challenge to let someone else in and make a stir. Because even though fashion constantly changes with each collection, the framework remains rather fixed. A collaboration like this forces us to choose a different approach. I like how unexpected this is, you can never be certain about how something will turn out.

JG: How do you find these creatives?

LC: I reached out to Jesper and he happened to know about us already. He’s not a fashion-guy but he loves clothing and previously had this idea about someday working with clothes. Our knowledge of garment design and construction provided the tools for his creative starting point. For spring 2016 we’re showing during the upcoming fashion week in Stockholm is created with choreographer Kenneth Kvarnström, someone Astrid got to know through her work for Stadsteatern.

JG: What would be your dream collaboration?

The two we’ve done so far are more or less dream collaborations in fact! There’s no point for us to look too far beyond when there is great creativity right here.

JG: Let’s talk about the collection, how did you come up with these pieces?

In the instance of Jesper, he had an enormous archive from which we could source. The main challenge was to edit and find a cohesive direction. We did make up different kind of scenarios, asked ourselves questions like: “who’s our character? What would he/she wear to a funeral? Some of it is built on random scribbles of text and poetry he’s written and part of the collection is purely clothes that Jesper desired, he needed a suit he could wear while painting in his atelier – a painter’s suit. Made to be used and splattered with paint. Just like I wish our clothing will be used, I like when garments become part of a person’s life and that it shows.

How do you and Astrid work together?

We’ve worked closely for so long that we almost have a telepathic connection. That said, we still discuss things a lot and everything we do is harshly scrutinized. There’s not a seam or a construction that passes without questioning. I hope this is something the customers will be able to see, that we’ve put so much thought into each piece and everything is really considered. The physical realization from idea to garment is extremely traditional for us; I’ve never understood designers who are satisfied with making a sketch and let someone else realize it. We make our own toile prototypes and patterns ourselves so when we meet our manufacturers in Portugal there is very little room for errors. It’s more or less like an atelier production.

JG: Hardly a year passed since you left VASR and started BTN, what did you learn from that experience and how different is this approach?

At the end of VASR both Astrid and I were exhausted by the fashion industry and the breakneck speed of it. After being approached with different offers this seemed right. Though nobody needs more clothing, at all but there isn’t enough original design. Rather, there is too little innovation. High-street brands are presenting looks that copy the look of the luxury segment. When both high and low then also do these collaborations, what really is the difference? We’re not back to pursue commercial interests and try to fit in between high-street and luxury, we want to stay out of it.

This time around, we’re only focused on the creative part with a great team managing sales and the entire business part. Before we were doing everything ourselves. The greatest difference, however, is letting someone else’s mind into the creative process. Nonetheless, both Astrid and I are the ones we always been and our tastes haven’t changed. VASR fans will still find pieces they recognize now.

JG: Something that has struck me about your work, both before and now, is that you’re very different from other Swedish designers. It always makes more sense in a more international context. Are you planning to take BTN abroad?

Yes, in fact we’re already doing that. Our sales team just showed next season in Paris. We don’t have a long-term plan to expand into here and there – it’s rather more about finding a market that is receptive to our style. What’s challenging about Sweden is finding the right retailers that match our aesthetic. Abroad there are so many more stores that understand and like our style. For us, online sales have been really great, a way for us to present clothes our way and reach out beyond geography.

JG: Do you consider yourselves to be alternative?

I don’t like to define ourselves like that, that’s something others should do. I’d say it depends, here in Stockholm we’re definitely alternative. Drop us off in Paris and we’re not.

JG: So, what kind of reaction are you hoping to stir with your designs?

I hope clients and viewers feel inspired to extend their style. I’d like our existing fans to find comfort in that we are consistent but still making new things. We’re still doing what we love ourselves and I hope this continuity feels honest. Everyone just gets nervous by completely changing the look every season.

In a way, both Astrid and I are rather uninterested in fashion. We’re looking at a lot more art for inspiration. Without coming off as too pretentious, art has a lot more in common with our way of working than fashion. For an artist, there are no seasons and the most important thing is for the results to turn out as the artist intended it to be. For fashion though, there is always a deadline and a speed that makes you uneasy. The seasonal system quickly kills the value of fashion and I hope our garments have a longer life than so. We want to present carefully made design with value that transcend seasons, something that doesn’t have to be discounted by the end of a season. To do this everything has to take it’s time, there is so much work, time and energy that goes into making clothes and to know that it has an expiration date feels dreadful. The editor-in-chief of a large magazine recently gave us the best compliment we could imagine. She was wearing this VASR top and said “this one’s from 2007, you make such timeless clothes!”

JG: But you’ll still make two collections a year with both women’s- and menswear?

There’s definitely room to do more but for that there has to be a really good reason beside the commerciality of pre-collection. We probably won’t make four ready-to-wear collections but maybe add an extra collection of just shoes and accessories. I think that many in the fashion industry are running without knowing why. Great design takes time and must have a purpose or goal other than pure selling. We must however embrace the commercial aspect as well since we want our designs to be worn and approachable and it is a business. What we do should still resonate with a customer, although we’re creating something different it’s just clothes at the end of the day. 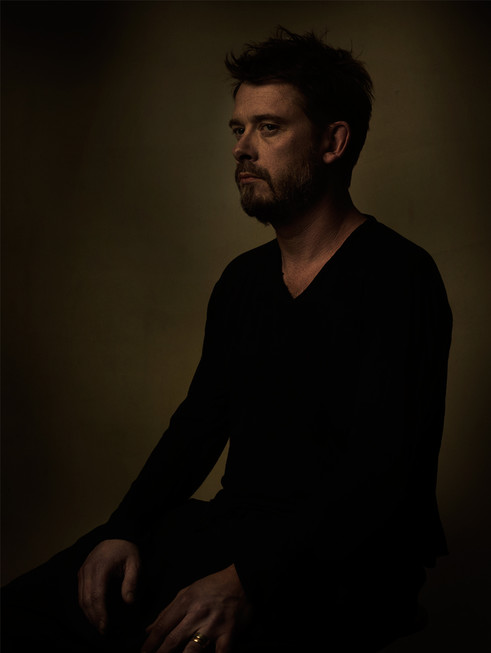