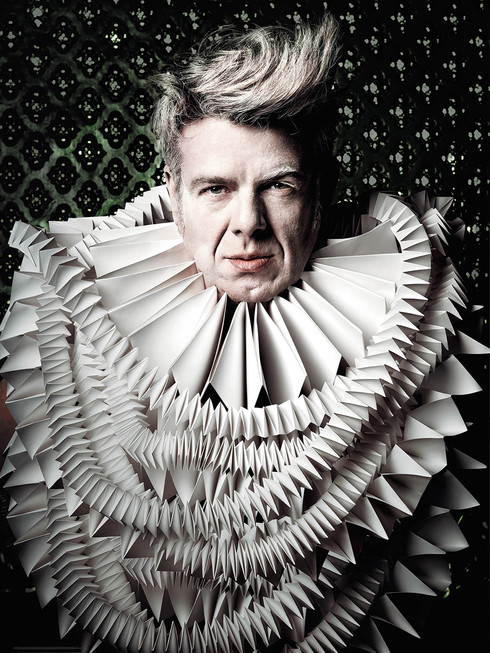 On the eve of its opening, “EVERYTHING YOU CAN IMAGINE IS REAL,” I was humbly afforded the opportunity to speak with a few of the creative minds behind DANSMUSEET’s newest exhibition.

Upon descending into the lower level of Dansmuseet, it was immediately clear that I was in for an eye-opening experience. I expected to once-again be amazed by the multi-dimensional work in BEA SZENFELD’s “Haute Papier” collection. But I had no insight into the measured and impactful multi-media art built around it.

Walking farther into the museum halls, which could double as the shrouded offstage for a great opera - replete with enchanting characters, costumes and images that seemed to dance off the wall, my backstage pass soon proved worth its weight in gold.

I was guided through the exhibition by its Creative Director, POMPE HEDENGREN. Like a great maestro, Pompe masterfully conducted a seamless and engaging experience for the eyes and ears in his storytelling and in the works selected to display at Dansmuseet.

Pompe also works as Creative Director at STOCKHOLM GRAPHICS. Pompe was engaged by THE ROYAL SWEDISH OPERA four years ago to change their visual style and graphic profile. With his own artful hand and collaborations playing on the strengths of fashion designer and stylist BEA SZENFELD, illustrator STINA WIRSÉN, as well as photographers KAROLINA HENKE and CARL THORBORG, Pompe has gone beyond simply changing The Opera’s picture policy to “showcasing the international nature of The Opera and its diversity.”

Pompe has been very hands-on, in the truest sense, in rebranding The Opera.

He admits spending weeks arranging instruments and props for pictures that a casual onlooker would assume were Photoshopped - due to their precision and larger-than-life scale. (He allowed the musicians and dancers to place themselves.)

Yet, like recounting his tearful first encounter with Bea’s work, Pompe always acknowledges the genius of The Opera’s dancers, singers, musicians and staff, as well as his collaborators. Two collaborators were on-hand to add more context to our exhibition tour:

KAROLINA HENKE, celebrated photographer and collaborator responsible for the first room of wall-to-wall, life-size images on display, has been working with Pompe at The Opera since 2013. In one of her first pieces for The Opera, Karolina explains the symbolism of her work. (The displayed photograph depicts a heavily-ornamented gold masquerade mask.) It’s a mask covered in charms “representing the shows from that season.” It represented “a new start.”

Notable illustrator STINA WIRSÉN admitted to being a fan of Bea long before many abroad saw her creations on the recent Eurovision Song Contest catwalk. (Stina’s illustrations are found in a second room of the exhibition.) Stina’s intensely red-painted illustrations of Bea’s work are meant to capture “the sensuality” of artists’ intensely controlled and trained bodies at The Opera. The illustrations are also meant to show the craft of the hand, the same as that found in the craftsmanship of Bea's work.

Note: This is the first time that so many pieces of Bea's work have been shown in one place in Stockholm, and the first time The Opera has extended this backstage invitation to the public.

Through invitation and invocation, Pompe and his creative team have succeeded in their mission to make The Opera feel “modern, imaginative and welcoming.” And, while Karolina admitted her surprise, it was no shock to me that the collaborations on display have been critically-acclaimed and garnered international attention for The Royal Swedish Opera. The Opera has won the Swedish Design Awards, Publishing Awards and the Creativity International Awards.

The exhibition title correctly eludes, “EVERYTHING YOU CAN IMAGINE IS REAL.” From enchanting ballerinas to a very special monkey, this is a must-see summer exhibition for fashionistas, art and opera lovers alike.

This exhibition will move you. So move fast to see it!

All photos by Karolina Henke. 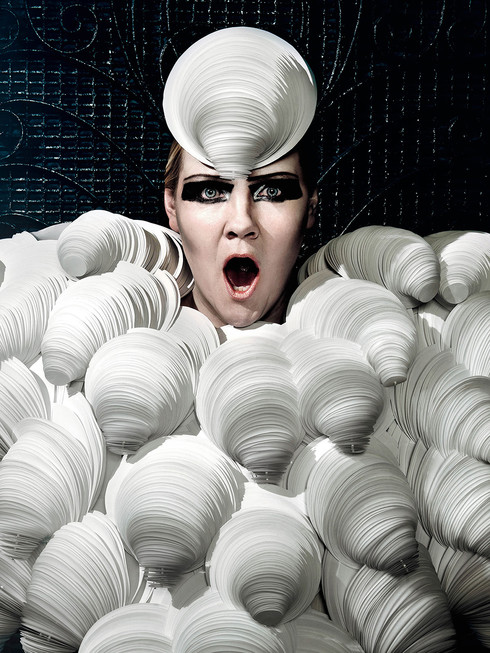 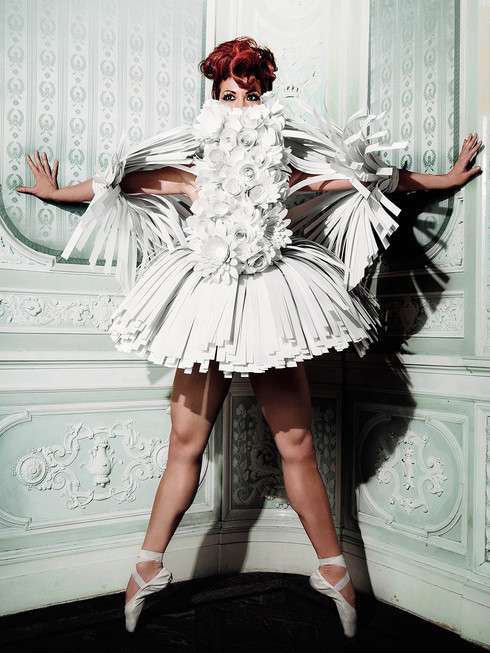 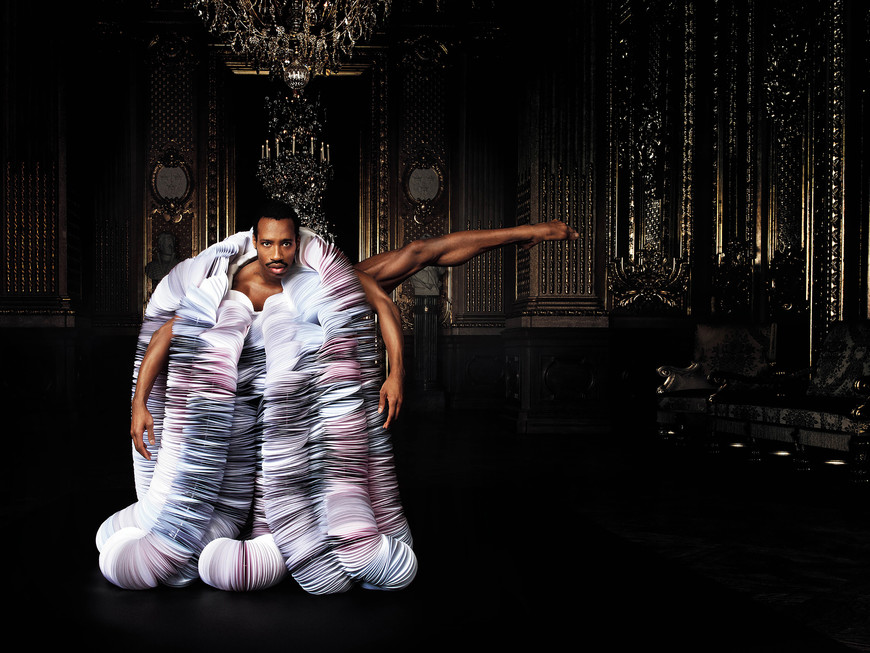