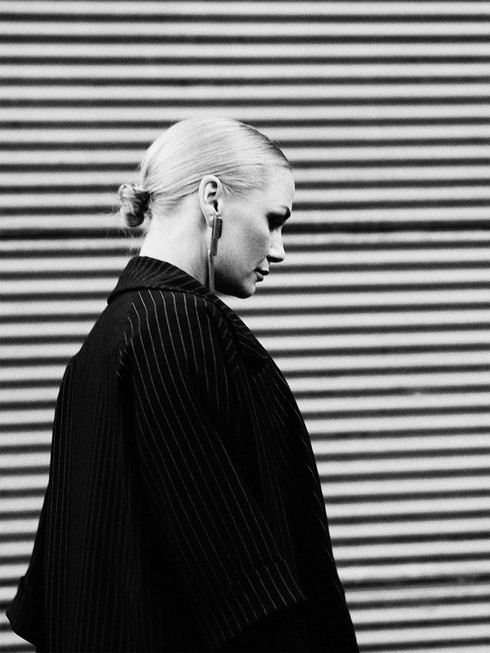 Swedish actress Malin Levanon, known most recently for her leading role in Tjuvheder, 'The Drifters', which won her the Guldbaggen Award (Swedish Oscar) for Best Actress. Levanon is a down to earth cool chick, for lack of better words. She is kind and witty and has an edge matched with a great sense of humour and a contagious laugh. I had the chance to sit down with her over coffee and apple pie at her apartment in the neighbourhood of Sofo in trendy Södermalm, the south side of Stockholm city.

In her early life, she grew up in an international commune in the region of Dalarna, in the heart of Sweden, where her Godmother would invite people to stay who she had met on trips abroad. This exposed Levanon to the world at a very young age and she even ended up learning English and a little bit of French from conversing with the travelers. She grew up around horses and would ride them bareback because she wanted to feel the fear of falling off. Even though she had a few close friends, all these international characters coming in and out of the small picturesque village she resided in, Malin always felt a sence of loneliness and knew that she was going to leave eventually.

Joining the theater at the ripe age of eight was Levanon's means to feeling complete. A female director in the theatre took a real liking to her and challenged her to grow, wrote parts especially for her, had her play many different parts so she could transition out of a character into another.

Meghan: Do you think she paved your way in becoming the actor you are today?

Malin: “I don't dare to think of what I would have become with out her guidance and care. She always pushed me to be better and that I didn't have to be 'cute' to fit in, she just expected me to do what the role demanded, and always encouraged me to take it a little further…This fundamental self-esteem and confidence building has definitely brought me to where I am today, especially in those times when it seems nobody around you believes in you, I always know I'm capable.”

MS: She sounds amazing, what kind of preparation do you do for a role?

ML: It depends on the part end project. It's very different.. Some parts are more demanding than others. Sometimes you have a lot of time to prepare, sometimes less…I do what I need to do for each character. Collecting information like a sponge, watching people; how they walk, how they move and talk. A lot of research is done and then transforming it into performance, it's the harshest period in the creation of a character. 'You have so much, but you have nothing'. And then by the time you're on set you just dive into it.

MS: I was blown away by the film “The Drifters”, I can imagine you'd have to learn a lot about the underbelly of society in Stockholm, where there anything particular of Minna's character that was exceptionally challenging?

ML: She's such a complex and multifaceted character, balancing in between being the businesswoman, the street pusher, her drug addiction and on top of it, her ADHD diagnosis. To still make the audience like her even though she does so many weird things. To get into prison for researching was difficult, because of all the laws, I had to be very creative. Finding the right level of ADHD was a challenge as well, I just wanted to show the human behind the diagnosis and addiction.

Also to hear some of the stories in my research interviews was harsh, especially those that contained kids.

Concerned with the environment, Levanon is conscious about what we take and leave in nature, this is a reaction to growing up around nature. She has a deep identification with animals and she is devastated by the absence of the textile industry in Sweden, especially wool.

“It's crazy when we throw away a luxury material as wool, they put it down in the ground instead of taking care of it, we could be cutting transports and so many jobs could be created. We are losing a lot more than jobs, we are contributing more to destruction of the environment by 'saving' money and buying overseas. The animals are more humanely treated here, it would be so nice if we could build that industry back up. Especially when we know how dangerous fleece is for the seas. Fleece should be forbidden by law, worldwide, as all micro-plastics.

Malin has a subtle style; bohemian, meets chic and modern. And obviously effortless. She doesn't like the stress of shopping in places that pressure one to buy, buy, buy! We chatted briefly about consumerism and came up with some theories that the big chains do to their customers in order to make money and move product. She is wise to the tricks behind impulse purchases, product placement and the 'fun house' mirrors placed in the change rooms that shame women into making quick and irrational decisions and purchasing more than necessary. Levanon prefers quality and sustainability over fads and trends. A classic lady.

A very interesting project is coming up in which she cannot disclose any information about yet. But, we are sure for one thing, she will pour her heart into it once again and blow us all away with another spectacular performance 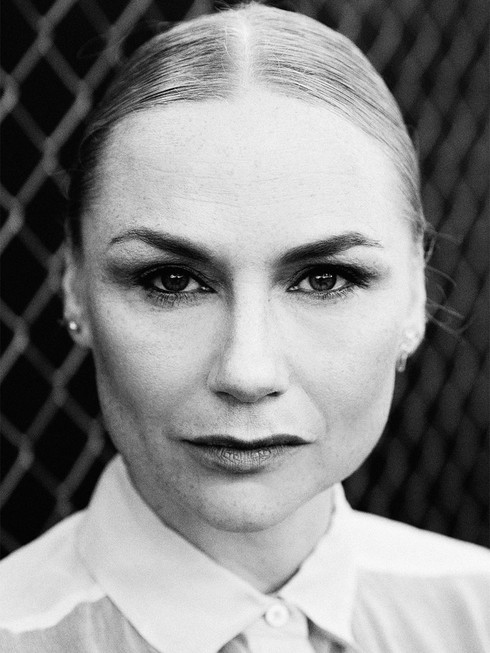 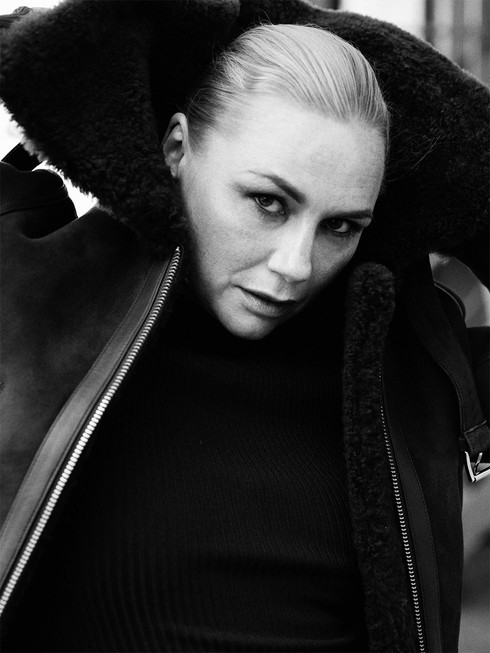 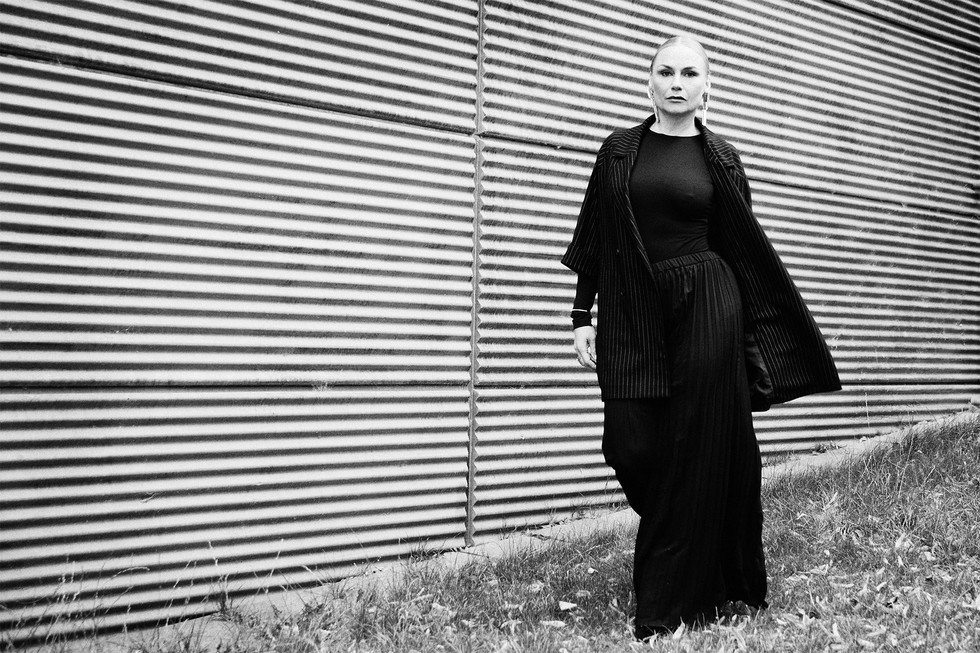