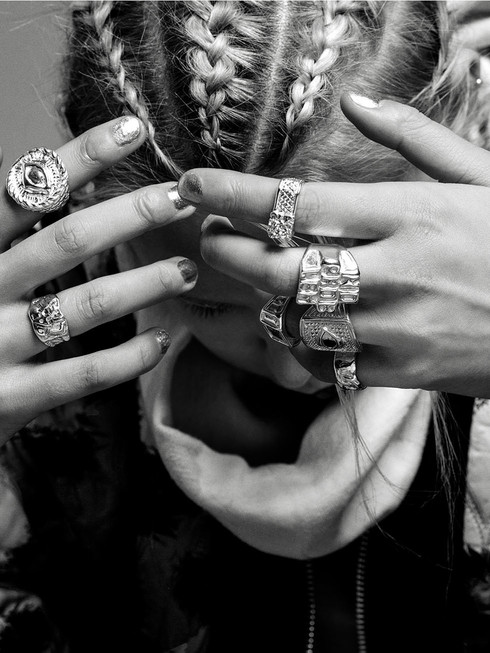 Odalïsque has been drooling over jewellery designer Göran Kling’s work and we were inspired to shoot his pieces on our gorgeous blogger and Major NY model, Greta Dillén, wearing mostly Kenzo x H&M.  The Swedish born jewerly designer Göran Kling graduated this year from University College of Arts, Crafts and Design in Stockholm where he mastered his craft.

What made you want to make jewellery? And what did you do before?
I have always made jewellery ever since I was little, so long as I can remember. I went a high school with a goldsmith’s curriculum, St. Görans Gymnasium. I also was a hardcore apprentice for about 7 years. I did not think it was so fun to work in such a traditional way so I stopped when I was finished with the training. After that I went to The University College of Arts and began making jewellery again, but in a different way.

I like jewellery that lacks a practical function. It is made to adorn, not to be smart and it has existed in all cultures since the beginning of humanity.

What inspires you?
Most associated with bad taste and aesthetics. Souvenirs, copies and mass-produced jewellery. I am interested of popular culture and the Internet. Memes and jewellery are quite similar, both based on an understanding of the references that are developed through repetition.

Is the smiley a signature pice? If not what is your signature piece?
Perhaps. The smiley is such a clear symbol of our time. It means nothing really and everything at the same time. I like that it belongs to everybody.

Who would you love to adorn/see wear your jewelry?
I have no such a person actually. Jewellery is so personal, every time I see someone who has a piece of jewellery I've made, I feel incredibly privileged. Zlatan perhaps, that would be great!

You have already collaborated with Adidas, do you have any other dream collaborations?
Punk Shop and Svensk Tenn same time would be a dream! 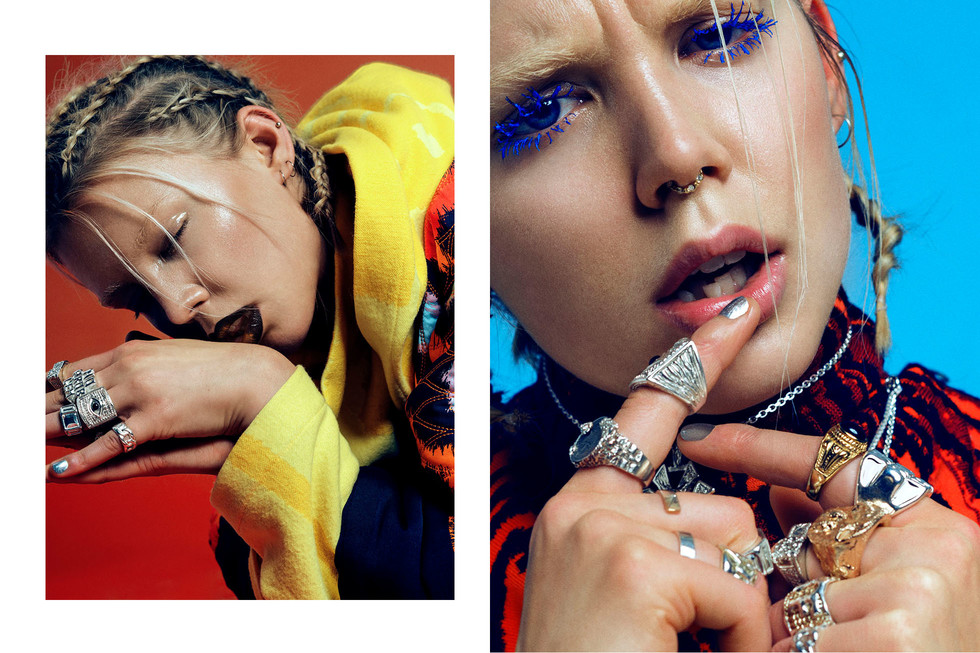 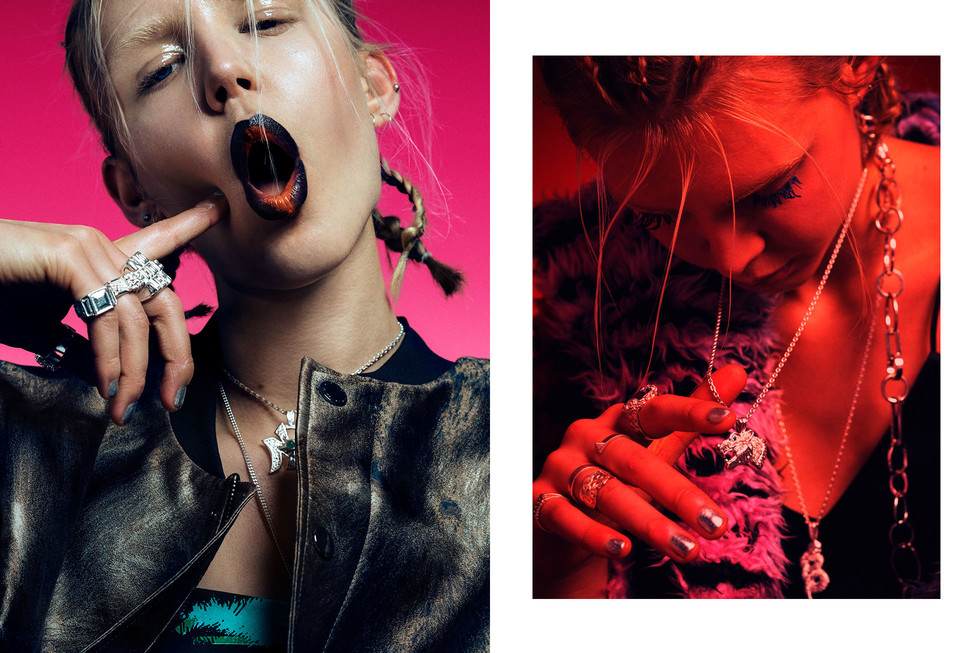 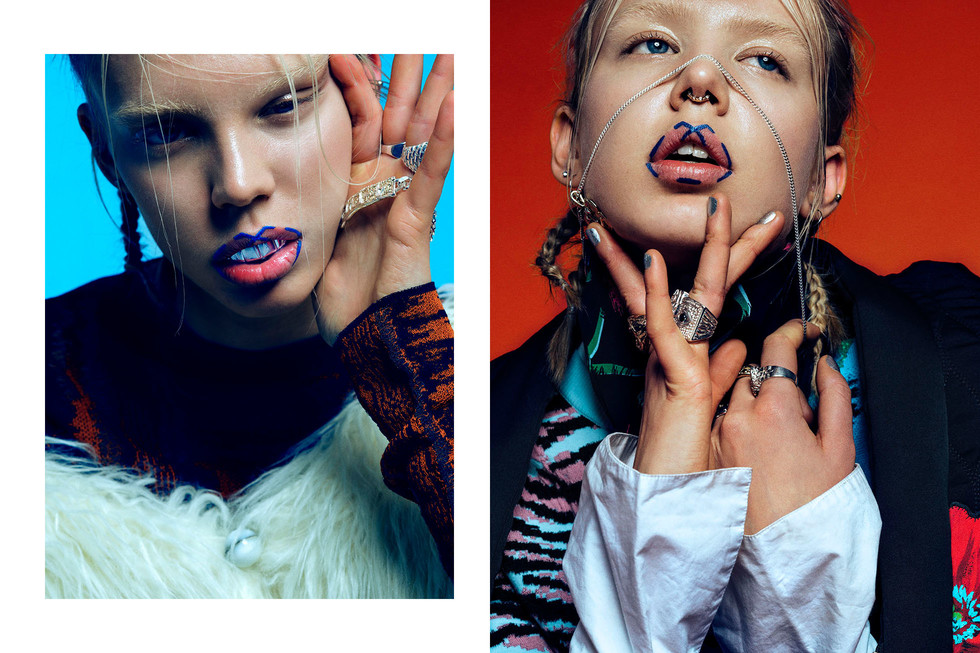