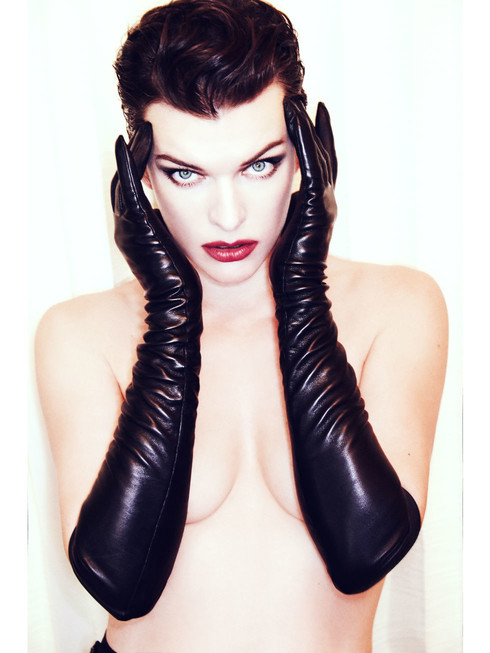 Ellen von Unwerth is a photographer, who has lived her life on the both sides of the camera lens. After being a model for ten years, Ellen almost accidentally borrowed her boyfriend’s camera on a fashion production in Kenya and started photographing local children in a nearby village. The photographs were later published in the French magazine Jill, where Ellen got six pages for that purpose. Since then photography became her heimat [German; means Fatherland or Motherland or where you were born and where your roots are – the author] and has been that for the last thirty years. Ellen lost her parents at the age of two but she has found a new world in photography, where she feels safe and happy by eternalizing women with their lust, beauty and drama through her artworks. Today Ellen Von Unwerth has worked with all of the top fashion publications including Vogue, Vanity Fair, Interview, The Face, Arena, and i-D, and published dozens of books of personal work from exhibitions around the world.

Her peculiar talent to make beautiful and powerful women remove their inhibitions and at the same time remain in control, appears clearly in her photographs. The current exhibition “Devotion. 30 Years of Photographing Women” consists of seven galleries dedicating to women’s emotional expressions: Love, Play, Power, Gender, Lust, Passion and Drama. It starts with powerfully fragile figure of Anna Wintour sitting at a working desk and fastening her Vogue-eyes, framed by the iconic pageboy bob haircut, into the camera. The beholder is almost able to hear a silent dialogue taking place between the two women on each side of the lens.

All of a sudden you meet smiling David Bowie and Kate Moss in a playful and ironic but completely sincere hugging pose. When turning around you see Madonna’s cocky gaze, edged by the boldness of an eye-mask formed jewellery and the half-open mouth caressing a pearl necklace. Sensual playfulness of the female body in motion is caught in a contrasting softness of supermodels Naomi Campbell’s and Kate Moss’ shiny skin tones placed in an intimate atmosphere of a marble bathtub filled with water. Next moment you become overthrown by the marriage of a silk corset and a steal barbed wire clasping Rihanna’s figure and almost digging into the breasts, while slightly covering those.

Philosophical contemplation of eroticism frames Ellen’s aesthetics, where you could smell the Weimar Republic era of the 1920’s with its decadent spirit and futuristic mood. There is also the image of femme fatale presented in the artworks, leading the thoughts to treacherous and calculating Elsa in “The Lady from Shanghai” (1947) played by resplendent Rita Hayworth.

Furthermore, Ellen has an ability to depict the feeling of nudity in a gently and purely intelligent way, making a frisky child coming out of a woman being photographed. Such tactics brings out the woman’s real personality giving the provocative element presented in the photographs an additional dimension by breaking the paradigm of sexual obsession and bringing an emotional deepness to every composition.

According to Ellen we need to take ourselves less seriously and try to keep playfulness in life instead of carrying a burden of the latter. Her artworks are all about it, illustrating a riot of fun and devotion to the mission of her life – to photograph girls and enjoy life. Let us celebrate life together with Ellen von Unwerth at the Swedish Museum of Photography! 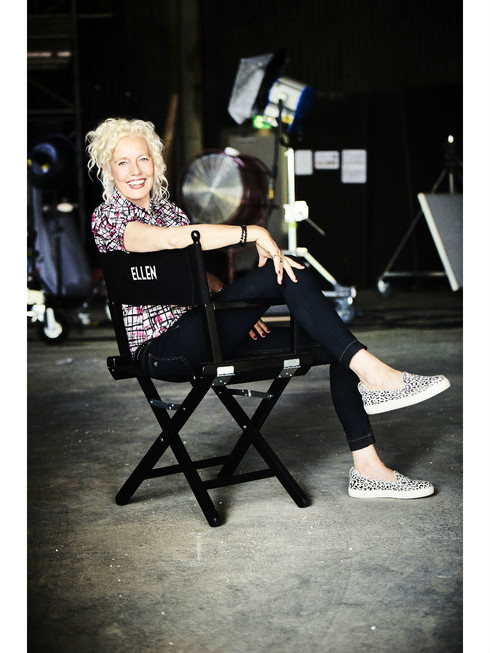 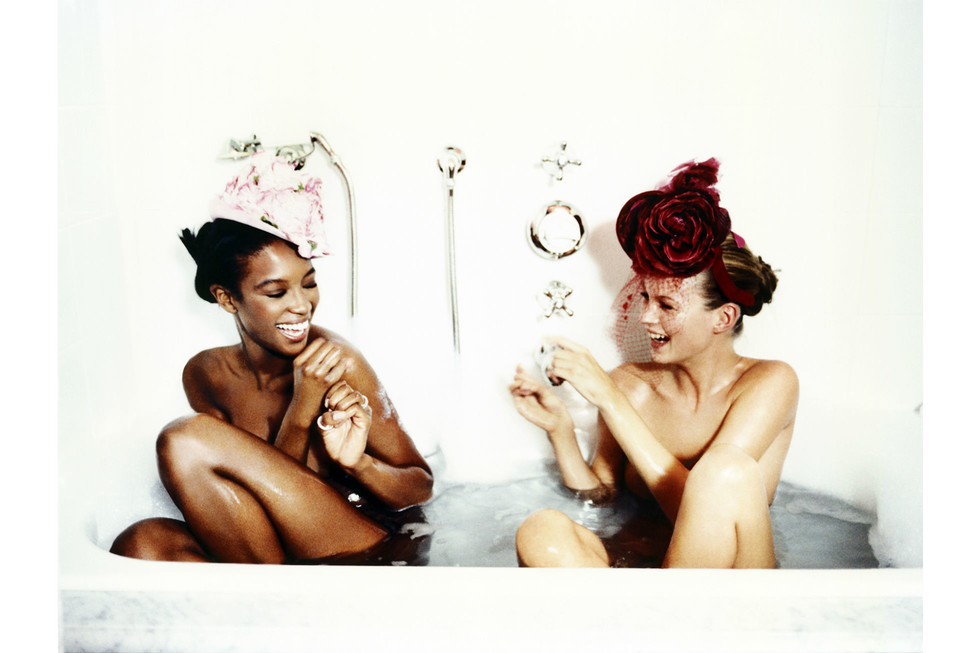 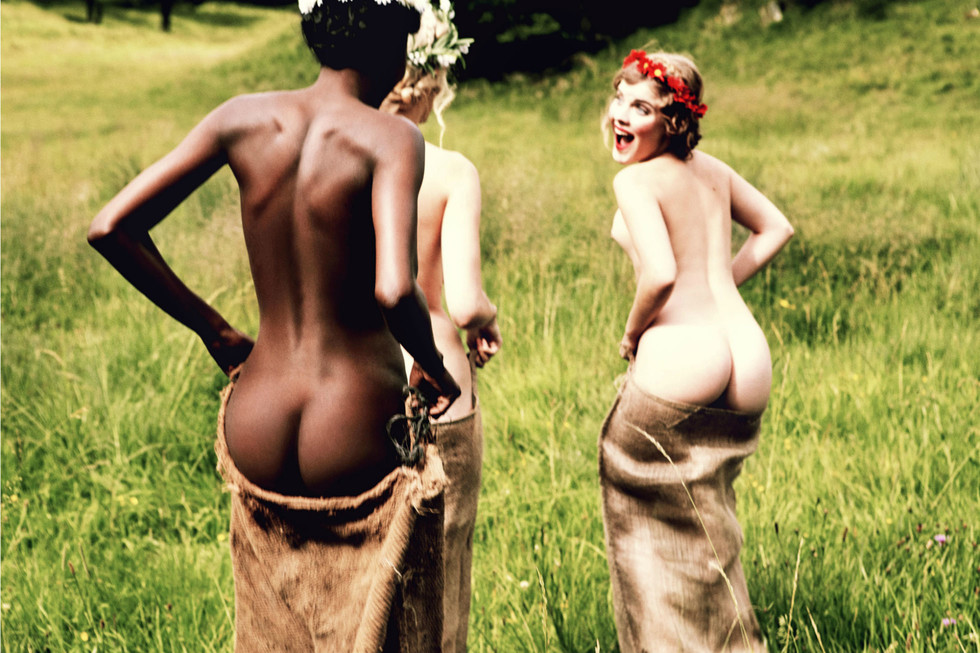 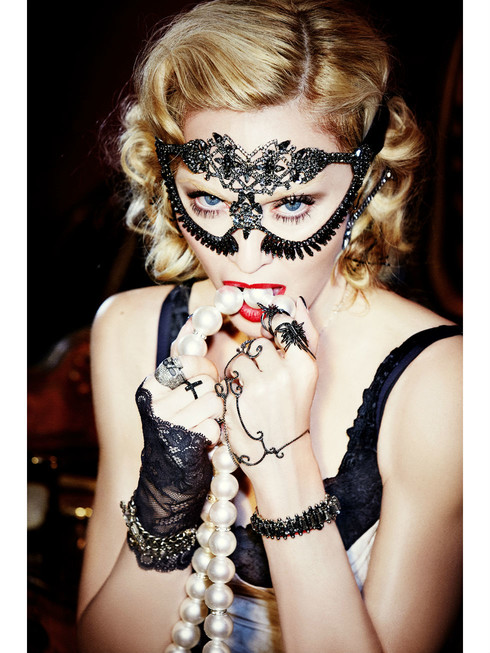 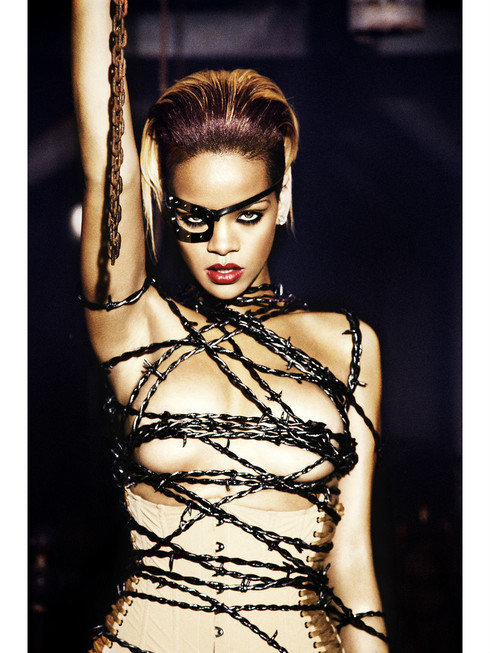 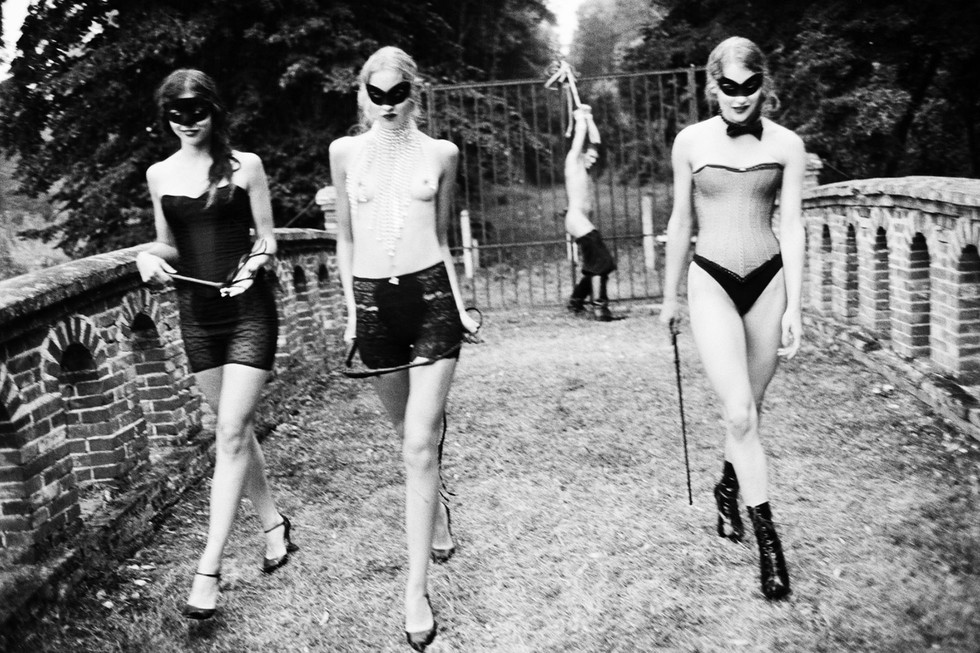