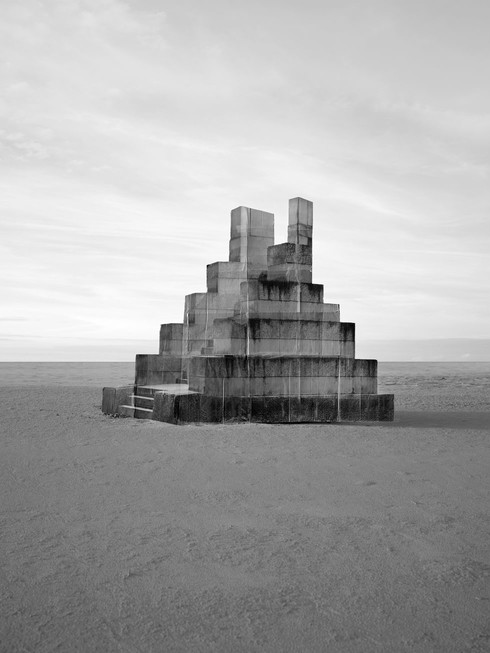 Noémie Goudal is a French photographer, who has an incredible talent to connect the viewer with nature through the features of geomorphic architecture. In her photographs you could experience how the cold brutality of concrete, placed in an obscure space, brings you into a reality that has been constructed out of something like an image of the stairs of the Paris Métro or a bunker from World War II, found on the beach in Normandy. Images mounted on cardboard start living their own life, taking the viewer on an imaginary trip to his or her true self. Her artworks reminds of a scientific investigation, referring to Egyptians with Cheops, Aristoteles with Cosmos or Tycho Brahe with Stella Nova.

The images appear to be uncannily real, turning into an element of the autonomous discourse between the world and the viewer, the artwork and the viewer. By eternalising the moment Noémie’s images also catch something invisible by uncovering it for the viewer in a magnificent but at the same time very narrative way. The terms of abstraction such as space, light, and volume that architecture is often described with, compose a clear experience of physical presence in a remote space of nature, you do not recognise but feel a close connection to. Odalisque Magazine had an honour to meet the artist, whose exhibition “Stations” is now presented at Fotografiska in Stockholm, and to ask her a couple of questions about her hypnotising artworks.

Why have you chosen photography as a professional path in your life?
I think it came quite naturally, because I have had a camera since I was 12. Growing up surrounded by a lot of children, I first started to take pictures and later went to the lab to study the process. Later, I went to Central Saint Martins to learn graphic design, where I used a lot of photography. The crucial moment was actually when I applied for the Royal College of Art, where I completely re-learned how to think about photography.

Isn’t graphic design a bit like architecture in a digital form? What relationship do you actually have to architecture in the sense of your artworks?
I became interested in architecture in relation to nature, because my whole work is about the relationship between nature and the man-made. This is a quite specific type of architecture – geomorphic architecture that takes its imagery from nature and a natural process. There is actually a special series of mine called “In Search of the First Line” that is a cross-cultural, historical examination of geomorphic architecture. I photographed some very old Roman architecture that I later printed on paper and mounted on a cardboard with a wooden structure on the back. Then I replaced it into very small contemporary spaces. They are kind of both completely blend and at the same time you can see that there is a distance. Thus I am quite interested in the layering also in those images, the layering in architecture in general and in also having two moments in time.

What is your message to you audience? What do you want people to see in your artworks?
I think one of my main challenges is to create images that have a big enough gap for the viewer to really feel it with own desire, own knowledge and experience. For me it is a really big challenge itself, because my images do not really have a sense of scale, a sense of time or a specific geography. It is very difficult to create images like that. It is always difficult, therefore I always try to do a lot of research.

Where do you find the places to take your pictures at?
It really depends on opportunities. I have done a lot of projects in France. My last project was in California in the Mojave Desert. Now I am doing a new project, which is also in France, at the Sèvres Porcelain Factory, near Paris. They produce amazingly beautiful ceramics since the 18th Century. It is a huge place and for me it is a great opportunity to be there. I am a resident there now for a year.

What culture are you inspired by?
American minimalism, I think. Dusseldorf School of Photography, probably. I am actually more Londoner than a Parisian. In London I feel kind of more connected, probably because I studied there and was influenced by teachers and other people around me.

What kind of reality do you think you create by bringing together the brutalism of concrete and purity of nature?
It is a reality that does exist, because this is what the beauty of photography is about. It has existed at some point, it has been there. And then it is a mix between what has been there and something that stays in memory; something that lies between the collective memory and our own memory. And they meet somewhere in between.

Is there something you would never place in your images?
People, because I feel that the viewer needs to have a place to put their ideas in. And then I think I would avoid too many details about the geography and time.

How does your dream photo look like? Maybe it should depict a certain place?
I don't know. Usually I like to create such a place to take a picture of.

When you start working, do you have a clear picture how it should be?
I have an image in mind and then I make changes, depending on what is going on in the shoots. If you have a different light or something unexpected takes place. The beauty of photography is also about dealing with such things like rain or sun that you cannot control. So, I have to work around that.

In our times, to see the invisible might be the best quality in order to stay true to yourself. Do you think that your art is a certain reflection of our times, uncovering the invisible?
Definitely. For me it could mean that I am reaching to the spirituality. It is the role of art, I think. It makes you question things around you from the world in general and in a philosophical way the perception itself.

If you were offered a fashion shooting job with an unlimited budget, what theme would you choose then?
Actually, I have shot the H&M’s collaboration with Maison Martin Margiela, what was amazing. They asked me to do a show, and one project would be especially about the new collection. I work a lot with stereoscopic images as well. So, what I did was to photograph some dancers wearing the garments from the collection while dancing with a white simple background. It became very natural, because we could never see their faces, as they were always moving and it could be the hair that covered the face or something else. Later, there was a wall installation in a dark room with objects where you could see through and you could see the images in 3D. If I had a fashion shooting today, I would try to have a lot of fun, working with different materials in nature, for sure.

What is sustainability for you?
I like people projecting their own thoughts into my work. This is what I want to do and this is what sustainability is for me. In fact, we are in the word where we think about ecology all the time. People have that projection straight away when talking about nature, which is disappearing today. 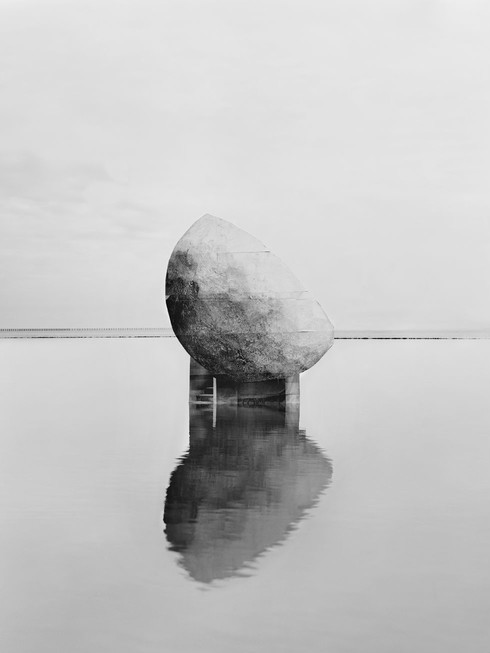 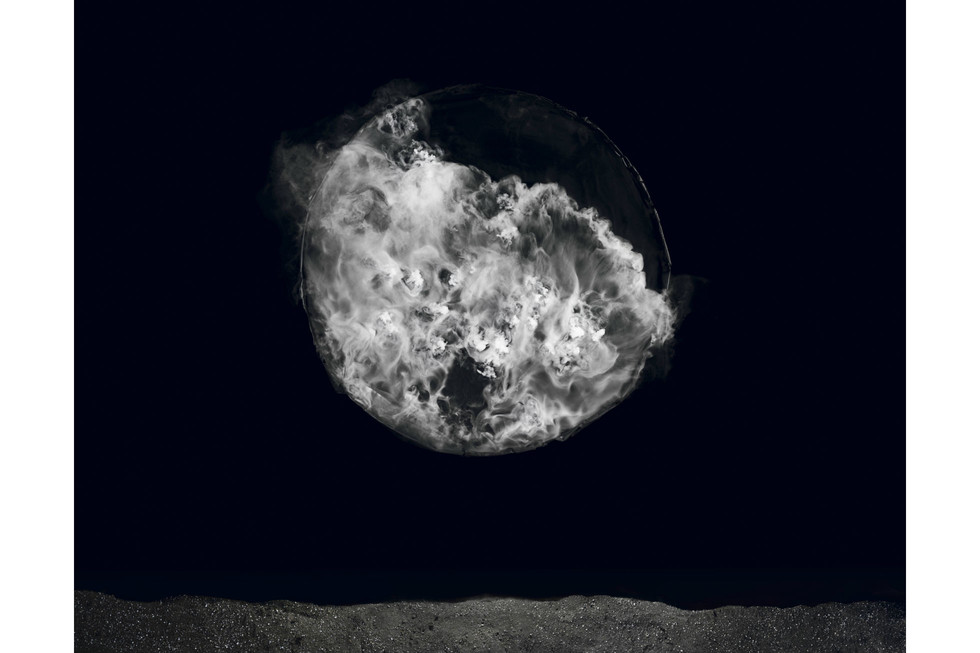 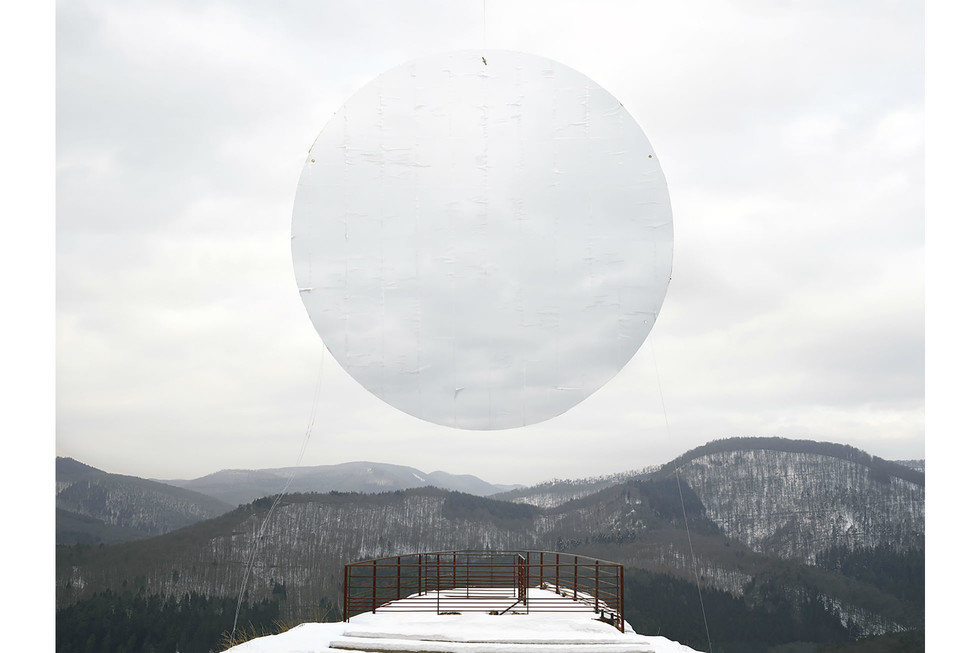 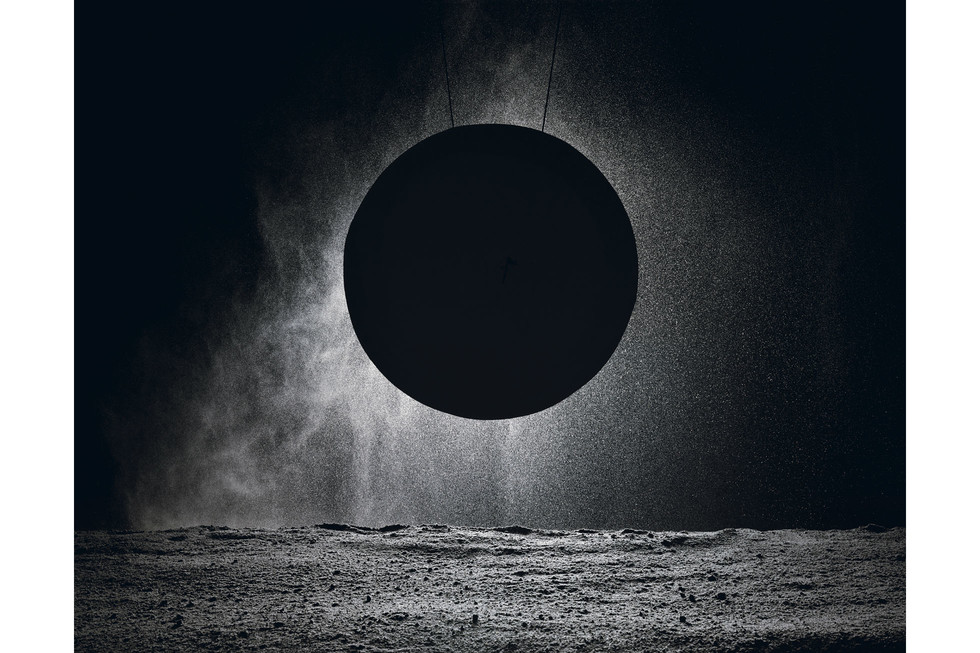 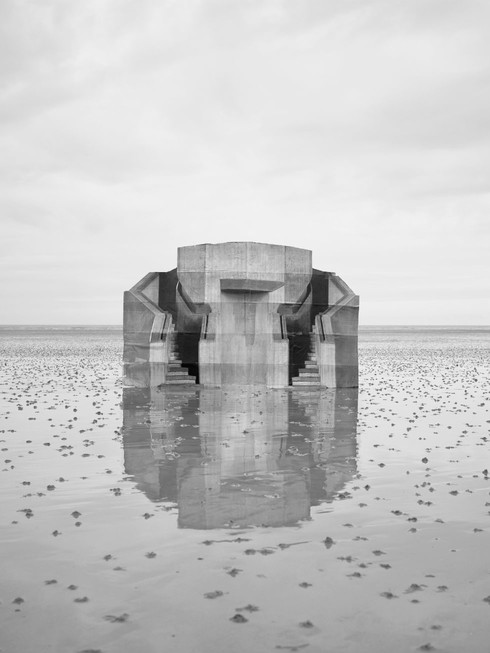 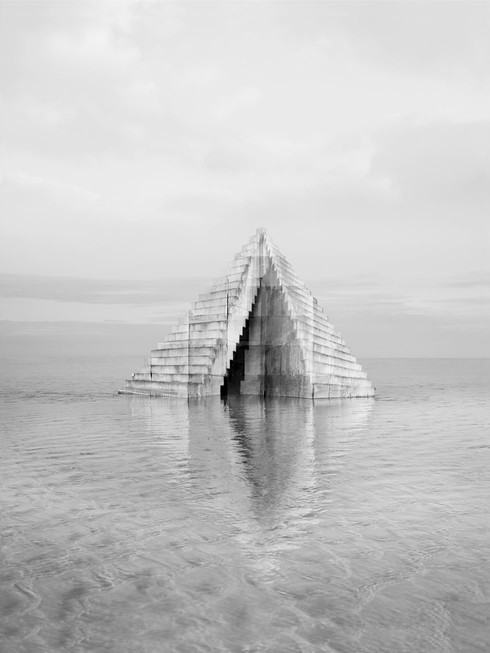 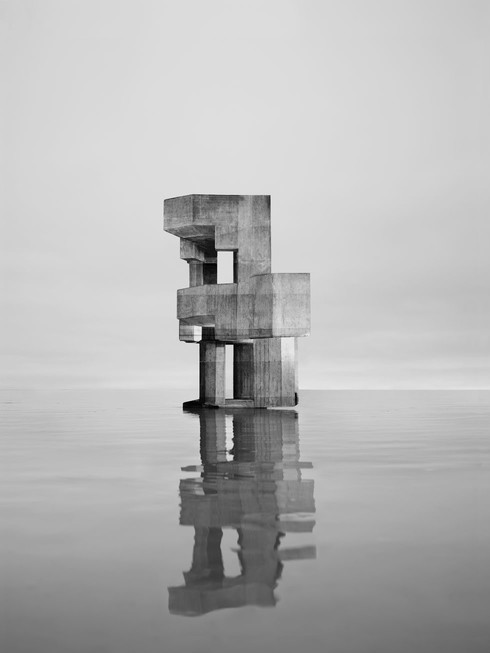 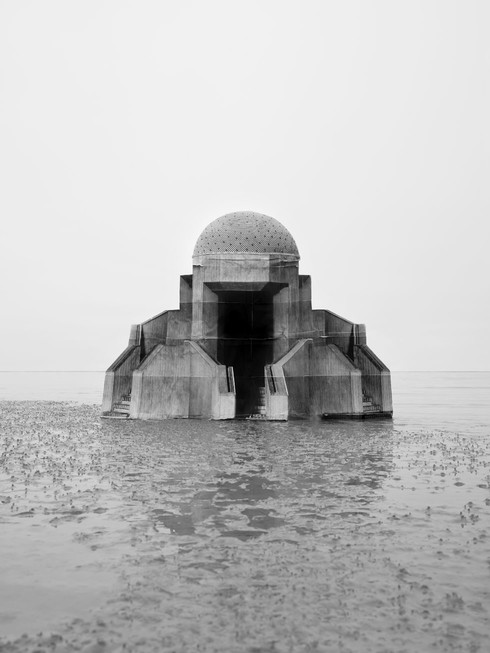