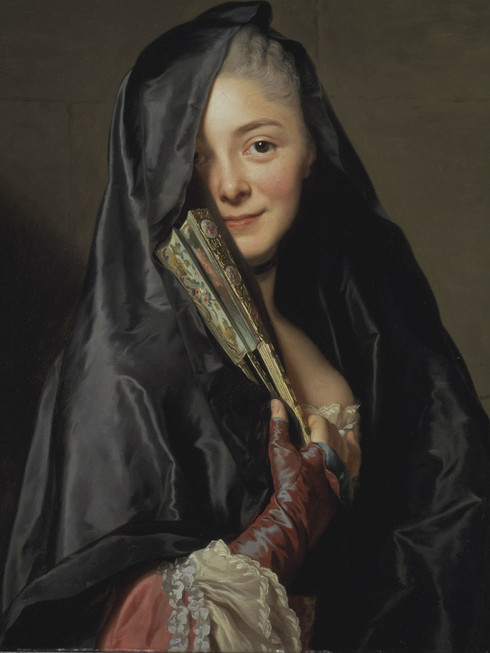 How do you bring a few centuries of art and fashion history together under a forward-looking vision of tomorrow? Nationalmuseum of Sweden has an answer by offering the visitors to participate in their solution in place. Following five years of renovation and reconstruction, the museum has reopened its doors with extended areas, new colours and lighting, where the daylight flux virtuously varies with artificial illumination to create varying feelings and emotions. By focusing on displaying, collecting, preserving and researching, the cultural institution has made the art experience accessible in a remarkably new architectural context, achieved by the scenographic character of the building and emphasised by the digital and technical solutions. Since its foundation in 1792, the museum has always upheld its progressive perspective, showing the way forward. Nowadays this strategy remains in general the same but, through practicing its features within the contemporary context, it conceives new opportunities for the visitors to engage themselves in the future by observing and interpreting the past. Odalisque Magazine has had the honour to meet Director General of Nationalmuseum, Dr Susanna Pettersson and discuss achievements, visions, strategies and future plans of the museum.

What was the cultural and strategic points behind all the work with the reshaping of Nationalmuseum?

Let us talk about some bigger trends taking place in Europe that affected the decision-making process and created the context for the changes performed at Nationalmuseum. It all started at the end of the 1990’s, when national museums and galleries around Europe began to question their own activities, wondering whether they were doing things in the right way and whether they were doing the right things. It turned to be the starting point for the self-reflecting work that was addressed by scholars like Peter van Mensch. At the same time there was a growing interest for the museum history and history of collections. One of the outcomes is the research project called European National Museums (Eunamus) under the leading of the Swedish Professor in history Peter Aronsson. The project was aimed to provide an institutionalised arena for negotiating new understandings of the nature of political community through balancing the stability of the old with the disruption of the new.

The importance of knowing your own heritage and learning from history is one of the main aspects in the current context at Nationalmuseum. Swedish and international art, arts and crafts as well as design are displayed within the same frame in order to create a varying experience.

Could you say that you have made an attempt to democratise the access to art?

Yes, we have abandoned the Romantic ideal of art being the privilege for certain groups. Art is for everyone. We analyse daily a big amount of visual material such as photographs, taken with our smart phones. Everyone can be considered as more or less experienced and skilled within the field.

What have you added to the museum that was not there before and what have you removed as something obsolete?

The first significant change was to receive the daylight back to the gallery by opening the windows. The second modification was to go back to the colour design introduced by the German architect Friedrich August Stüler (1800-1865), who was inspired by North Italian Renaissance. New technology was introduced to meet the current standards in terms of climate and humidity for instance. The first weekend we received 16 650 visitors and the total for the first eleven weeks was 311 000. It says something about how popular we are today.

You have used the words re-mind, re-think, re-view, re-value, re-lease and re-load in the recent marketing strategy. How have you succeeded to stay a step further in your planning, reshaping and reloading the museum and its concepts during all the five years while the “remaking” were taking place?

In general, research- and collection-related questions remain unaltered through times. Meanwhile, the interpretation in a contemporary context is always changing. Art has not been born in any kind of downpipe but is always developing in an intimate interplay with the intellectual progress of the society. Therefore, the true challenge is to link the art history to the present-day society through contextualising and questioning art movements, art techniques and art objects. It is important to explain the meaning of an art object in its original time context in order to bring it over to the current environment and let the visitors experience it. It is about how to use art objects as sources of interpretation and uncover different layers, using an analytical approach.

Why have you decided to have John Singer Sargent as your first exhibition after the opening?

One of the main functions of Nationalmuseum is to introduce less known artists to its audience. Sargent fits perfectly well into that description due to the portraitist’s social ties with Sweden, such as a good acquaintance with Anders Zorn, other Nordic artists and collectors. Being a true cosmopolite, he became friend with a few international artists and collectors during his time in Paris.

Why has “Madame X” not been included in the exhibition?

When it comes to specific artworks, there is always a high demand on certain works. That exhibition almost coincided with the exhibition devoted to Sargent’s Chicago connections, “John Singer Sargent and Chicago’s Gilded Age” at the Art Institute of Chicago.

During the grand opening of the museum there were a lot of influencers presented. Are you planning to collaborate with influencers in your marketing strategy?

Certainly! Today, we should be able to make use of different channels, where influencers have access to a unique target group, which we would like to see amongst our visitors.

What is your strategy to keep your loyal customers and to attract new ones?

The target groups we primarily work with are visitors who are interested in culture, people living in Stockholm, tourists, families with children and young adults. The last two are especially important for us to engage and to inspire, because they build our future audience.

What picture of national branding are you creating for Sweden?

The 19th Century was one of the most significant periods in history of nations – a time of global transformation connected to the national idea. It was also a time of prosperity, when most of the national art galleries in Europe were established with the aim to illustrate the history of art in a more international perspective. Through the history of art the nations searched to formulate and comprehend their own national identity. It was about presenting national art in the international context and that principle is actually still applicable today. As a researcher in the field, I would say that Nationalmuseum’s collections are brilliantly multi-facetted and really significant in the Nordic countries. It creates a strong and durable profile of Sweden as a country with a high cultural diversity. The better the state maintains its cultural institutions, the stronger the culture profile of the country becomes. 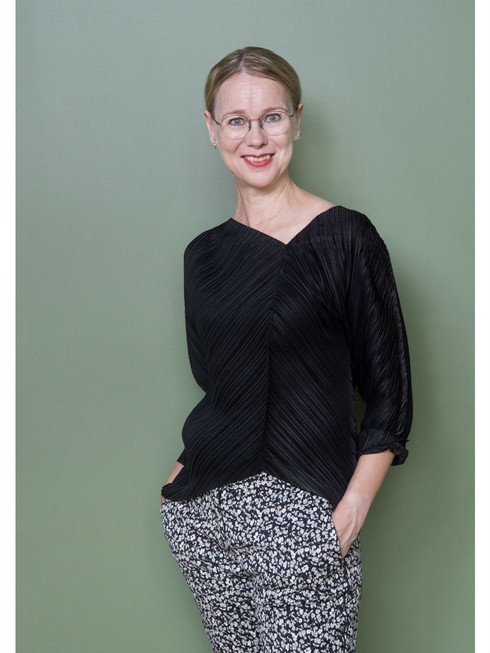 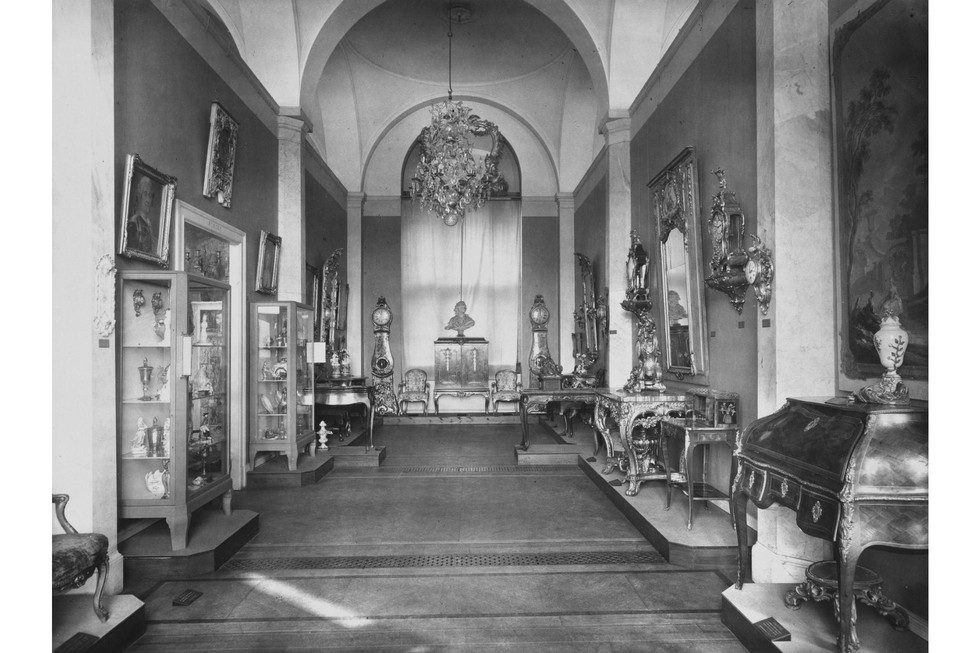 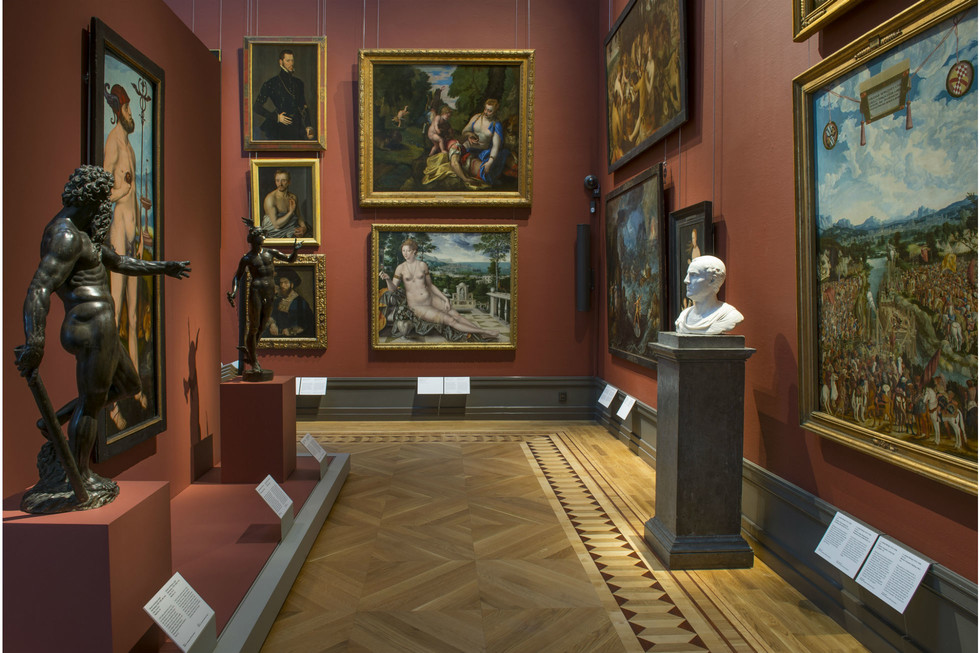 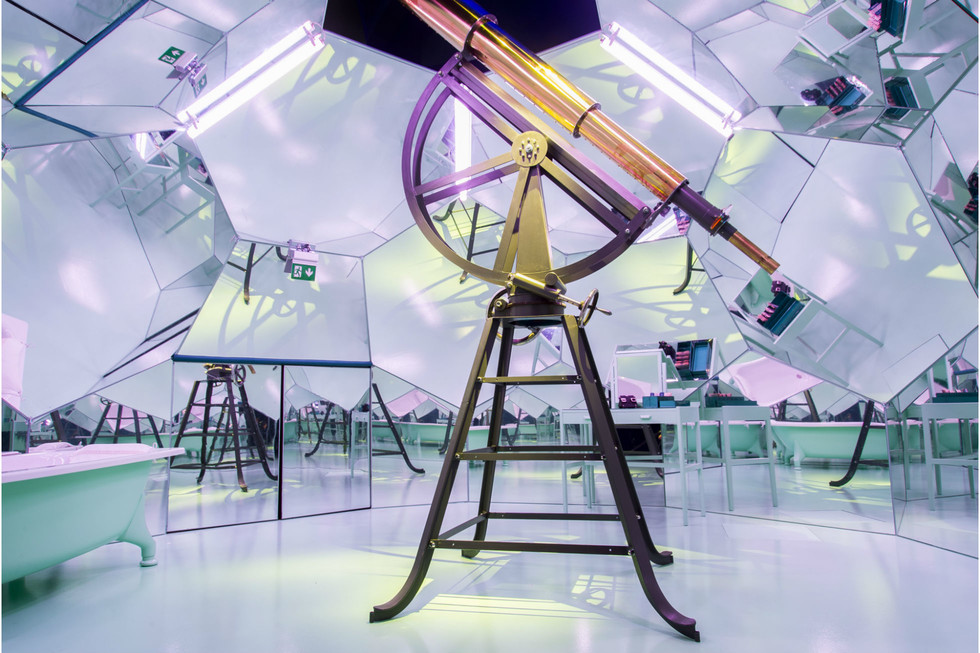 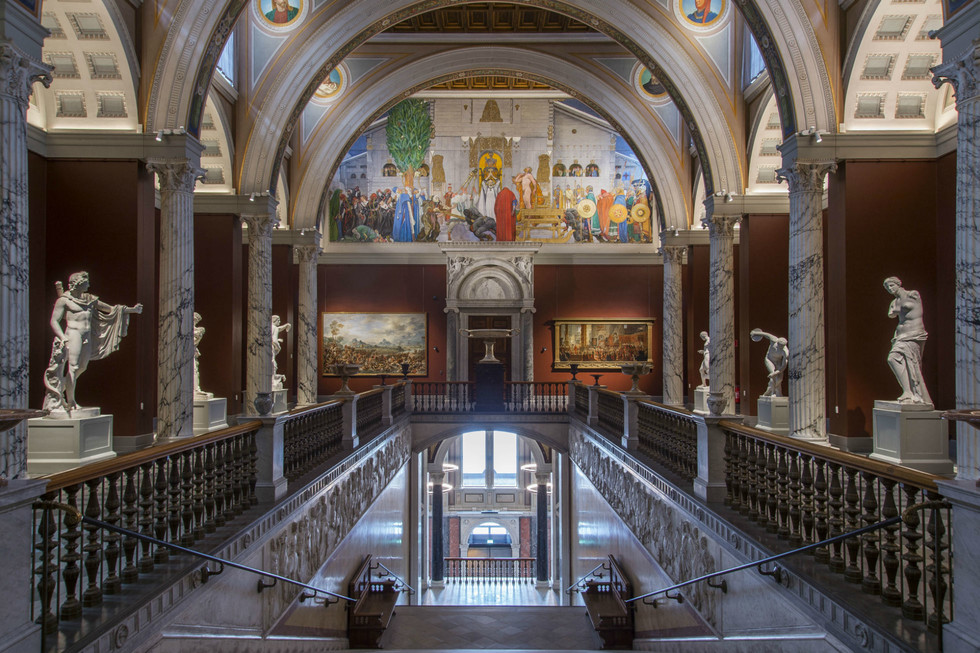