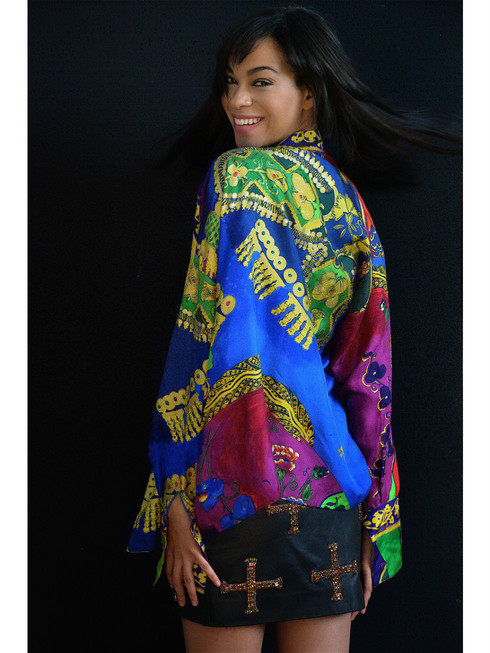 The last day of this autumn the Textile Museum of Sweden in Boras will create its own moment in the history of fashion by opening a unique exhibition ‘Gianni Versace Retrospective’. Earlier, this spectacular show was introduced in Berlin, where Gianni Versace had exhibited in 1994, while falling in love with the city. The exhibition consists of over 70 selected men’s and women’s outfits from the designer’s triumphant days between 1989 and 1997. The garments have been lent by some of the world’s foremost collectors of his designs, such as the primary collector Antonio Caravano from Italy.

Being an innovator of his time, Gianni Versace did not merely radicalise fashion aesthetics by allowing a morganatic marriage between the rule-breaking avant-garde and exquisite allure, but he also changed the rules of the game. The designer was a pioneer in bringing celebrities to the front row and using actresses and rock stars in advertising campaigns. Seemingly, he discerned the significance of getting both his name and his brand image to the global fashion arena. Furthermore, Gianni Versace is considered to be the man behind the phenomenon of the supermodel, giving the world such catwalk stars as Naomi Campbell, Linda Evangelista, and Christy Turlington.

Similar to the Theatre of Cruelty, which is supposed to chock audiences through gesture, image, sound and lighting, did Gianni Versace attract through the vivid language of clothes. His fashion shows and advertising campaigns constituted pop-cultural artworks, where fashion, photography, graphic design and music were interconnected into a holistic narrative. Paraphrasing Walter Benjamin (1935), Gianni Versace’s design could today be viewed as the works of art in the age of digital reproduction. 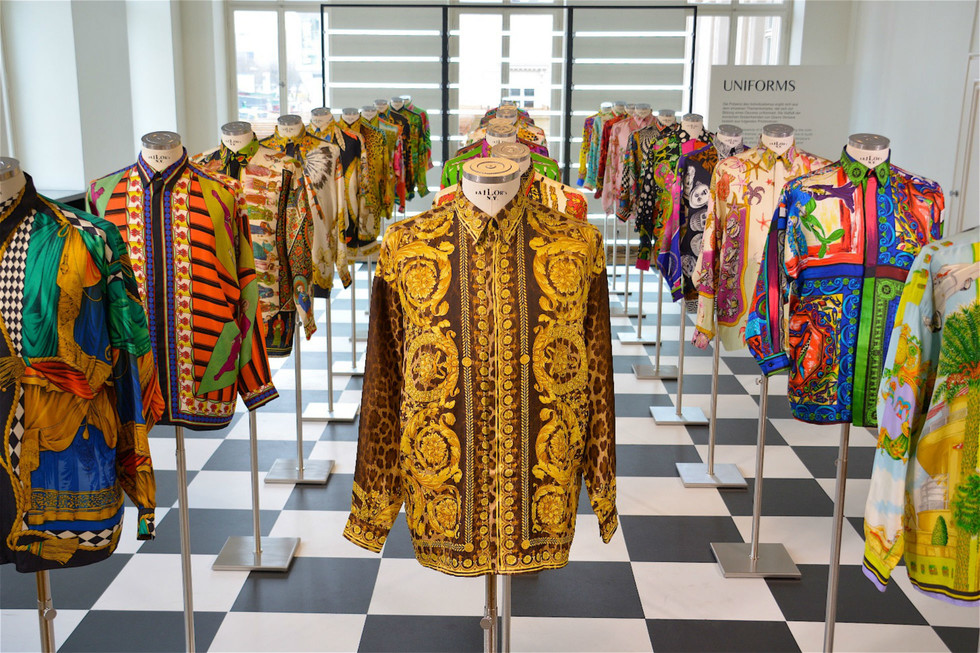 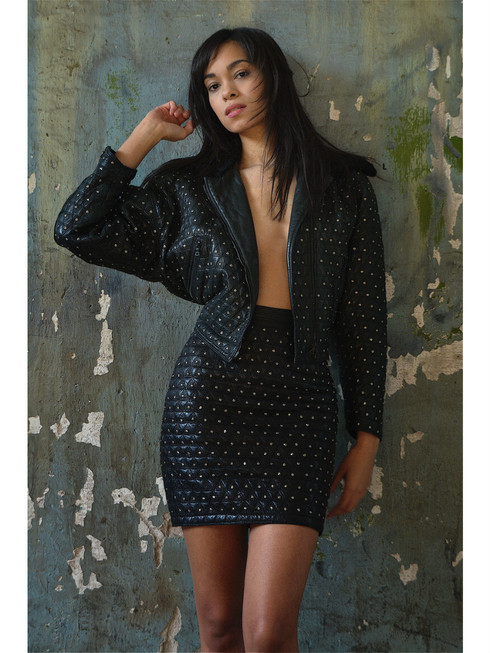 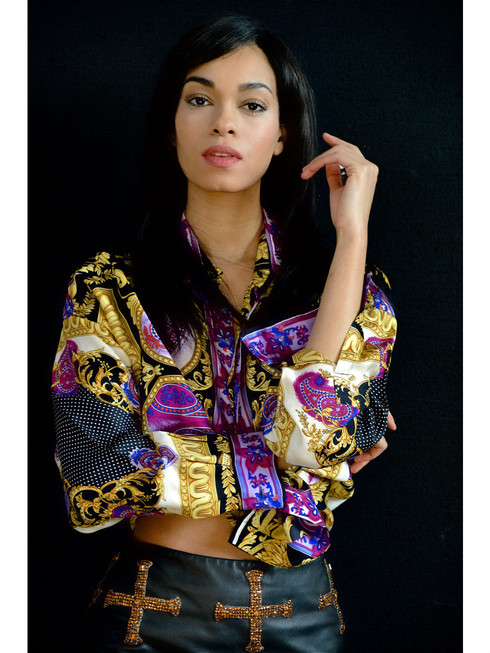 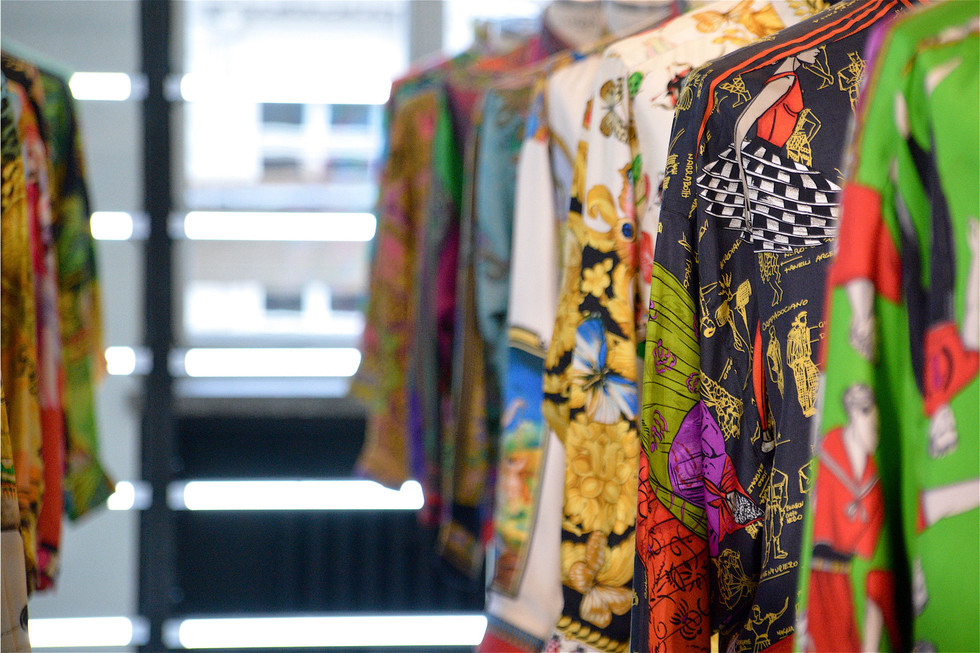