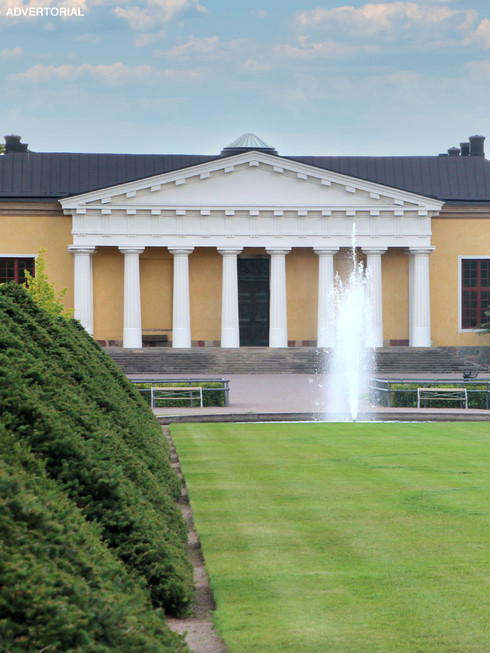 In the ever changing world of fashion, is there anything as timeless as a baroque garden? They never go out or style, or out of season. At least not in The Botanical Garden in Uppsala, where the spruce topiary and the box hedges stand to attention even after the heaviest snowfall. How did Olof Rudbeck, when he drew the plan of the garden in the late 17th century, know that it would yield gorgeous pictures from a drone four centuries later?

Once a royal palace garden, The Botanical Garden moved to its present site at the turn of the 19th century, when it had outgrown Carl Linnaeus’ research facility across the river. The move was endorsed by the art loving King Gustav III. His taste is reflected in the peculiar but stunningly beautiful Linneanum building, first drawn by Olof Tempelman and improved by Louis Jean Desprez. It is a strictly classical building whose sunken arches lend a Pompeijan touch, a temple of Flora, inaugurated in 1807 at the centenary of the birth of Linnaeus.

Linneanum houses one of the oldest orangeries still in use. This is where spring comes first in Uppsala, a Mediterranean haven where almonds blossom early. It is the home of some of the world’s oldest potted plants, three bay trees from Linnaeus’ time. In spring the plants are moved to the courtyard, framing events such as the Music in the Garden concert series. The orangery then turns into a popular venue for wedding receptions run by Cajsas Kök.

If you take the time to explore you can trace the garden’s history through its growth rings. The box hedges hide treasures such as the rose and peony quarters. Beside the shadowy colonnades of trees reminiscent of the leafy avenues where high society would promenade centuries ago, young lime trees wait for their first trim. The conifer grove provides a Gothic contrast, conjuring the image of students dreaming up romantic poetry in its shadows. Today’s students prefer the lawns, where they lay on blankets reading or have fika with friends. Evenings and weekends, the garden fills up with people practicing yoga, playing boule, or just enjoying the greenery. Artists such as Elton John, Tom Jones, and ZZ Top have played here.

The Botanical Garden is a living museum with more than 7,000 species from all over the world, many of them cultivated in the new section across the road where the homely potager contrasts the rough rocks of the Scandinavian alpine plants. The Tropical Greenhouse is where locals go to get an infusion of chlorophyll in the rainforest section, or to marvel at the elusive giant water lily which only blossoms at night in summer. Outside, by the magnolias and lilacs, the Triller family offers food and fika made from locally sourced produce at Café Victoria.

The Botanical Garden has kept its style over the centuries, its growth rings have merged into a harmonious entity. The major change is accessibility. Once a reserve for the elite, it is now open for everybody all year round, Uppsala’s front room where many memories are made. 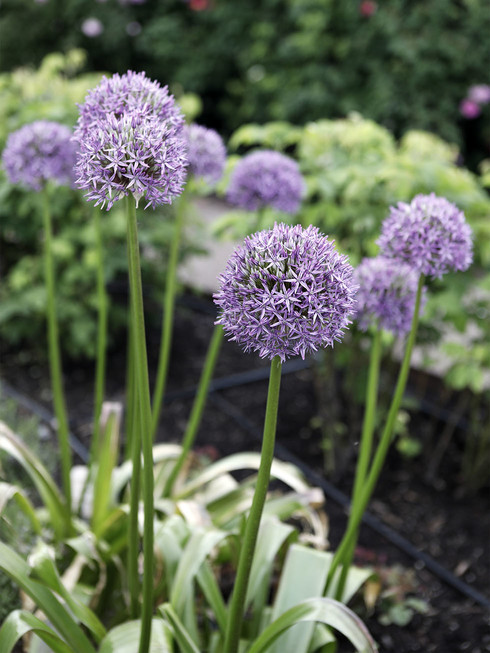 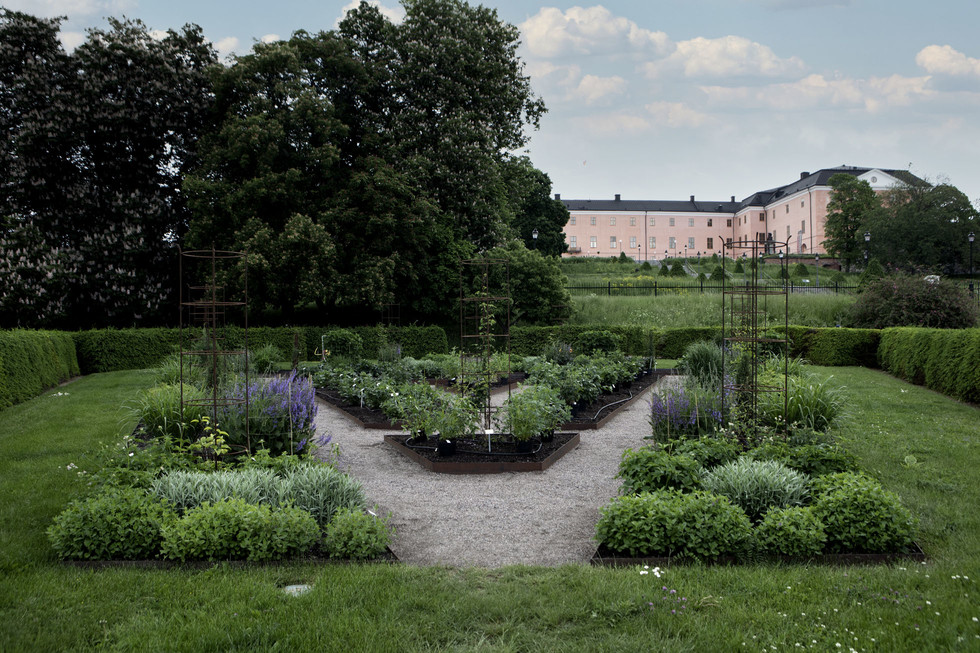 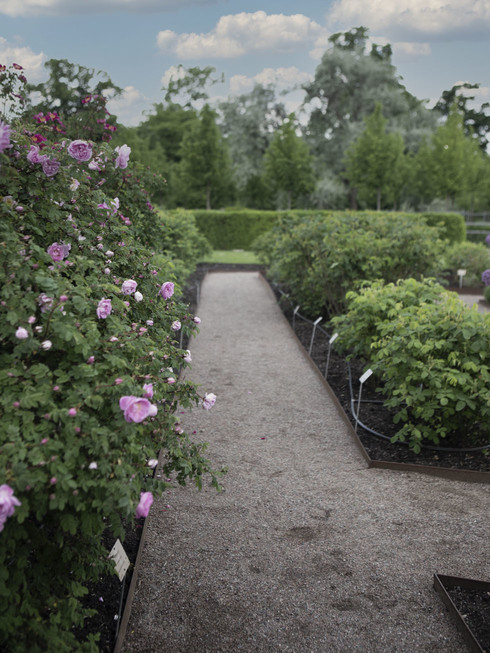 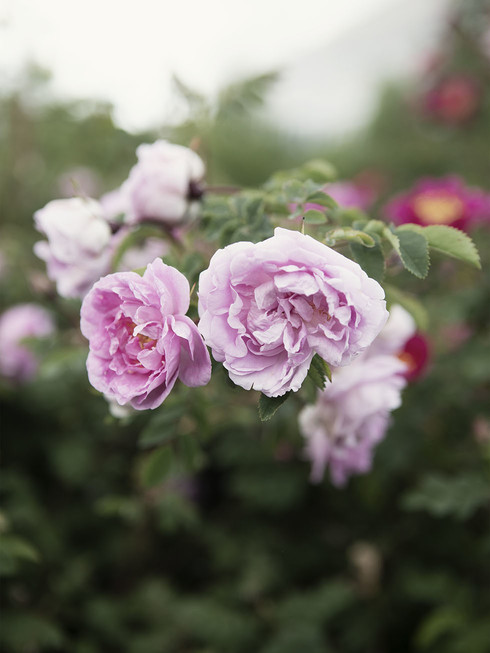 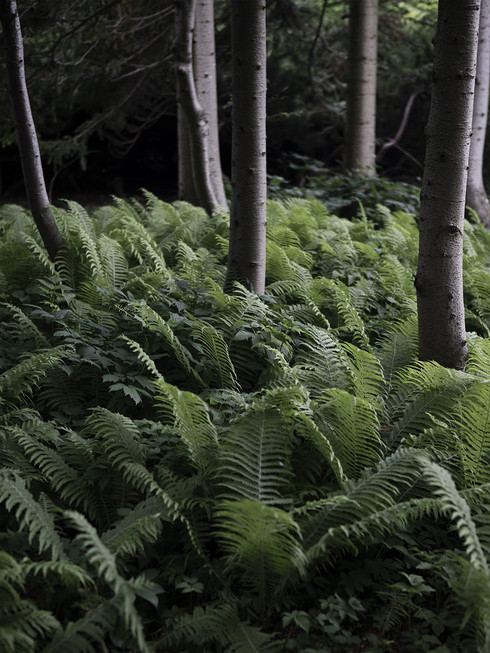 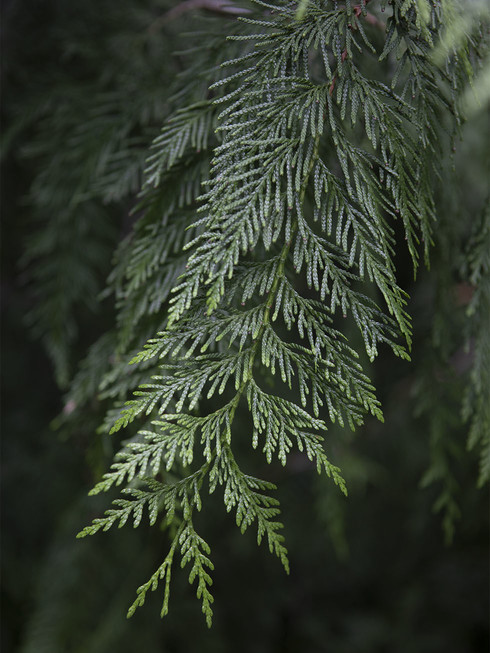 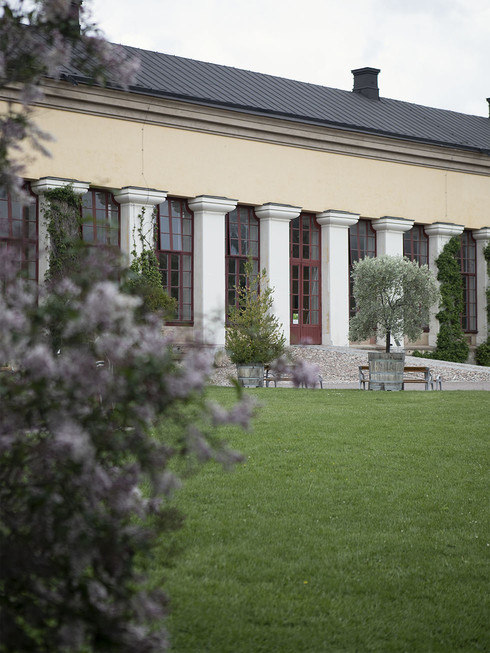 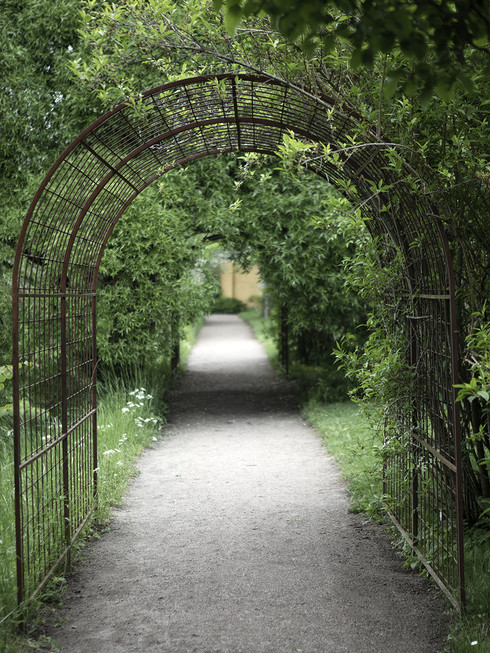 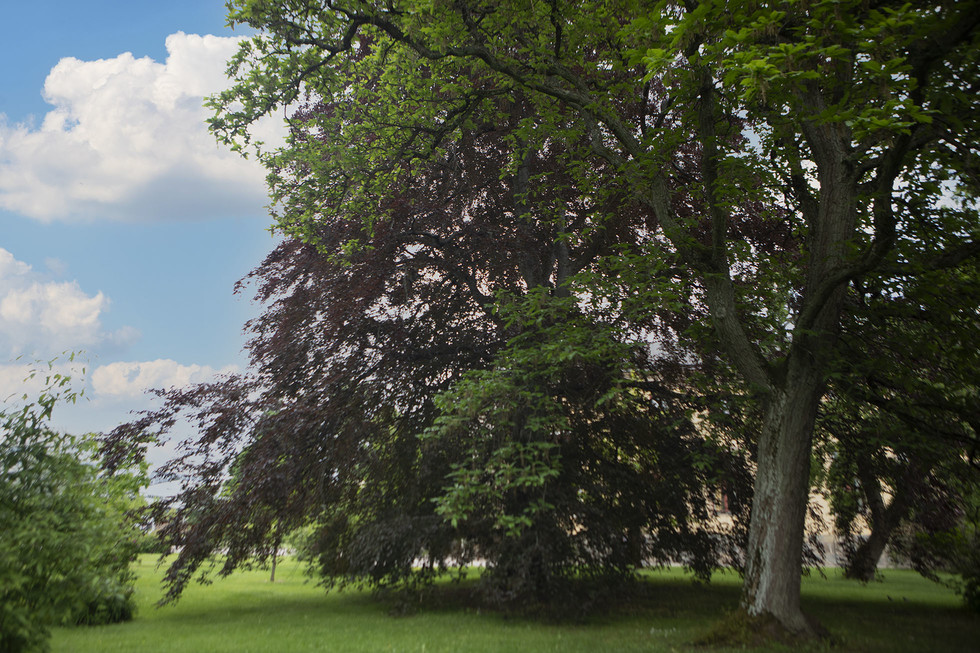