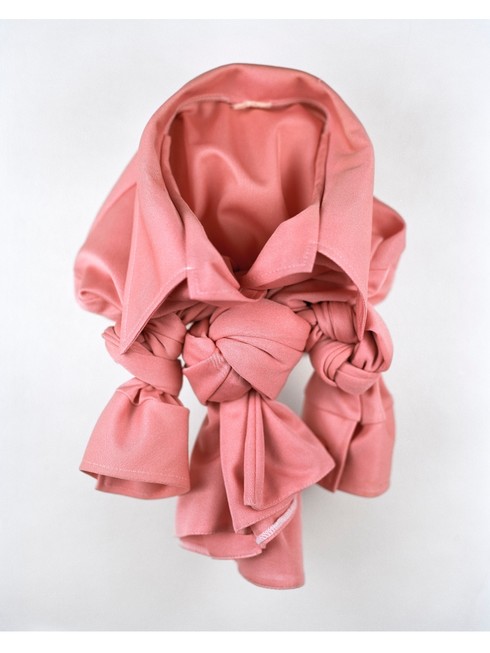 “Alternative Secrecy” is the much-anticipated exhibition with one of Sweden's most influential photographers, Annika Elisabeth von Hausswolff. The exhibition at Moderna Museet Stockholm was initially supposed to be shown in spring 2020 but was postponed due to the pandemic. The exhibition spans over the past 30 years of her artistic practice that centres around recurring themes of surveillance, violence, patriarchal structures and the subconscious. “Alternative Secrecy” includes never before shown, newly created artworks that use found and archive photography as their starting point, as well as around one hundred works from her entire career. In addition, von Hausswolff has selected works by other artists from the Moderna Museet collection which will be shown as part of the exhibition and in dialogue with her own work. 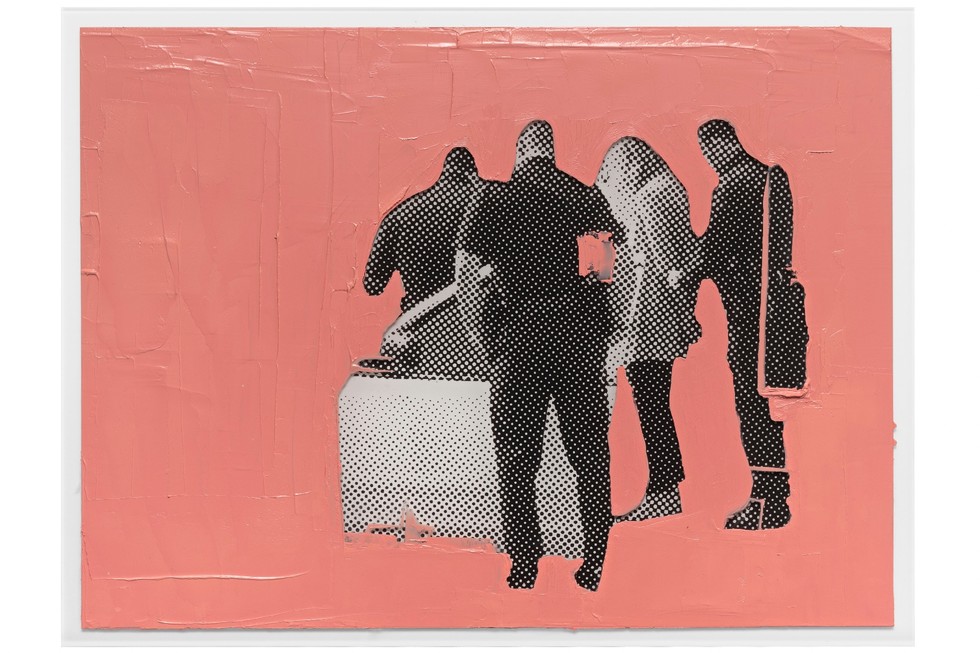 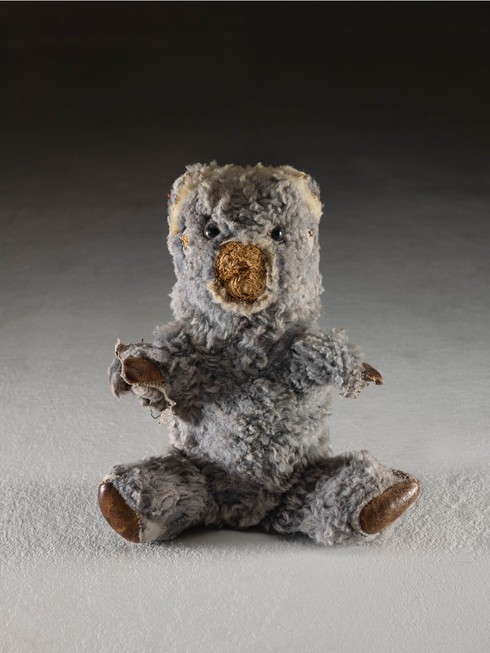 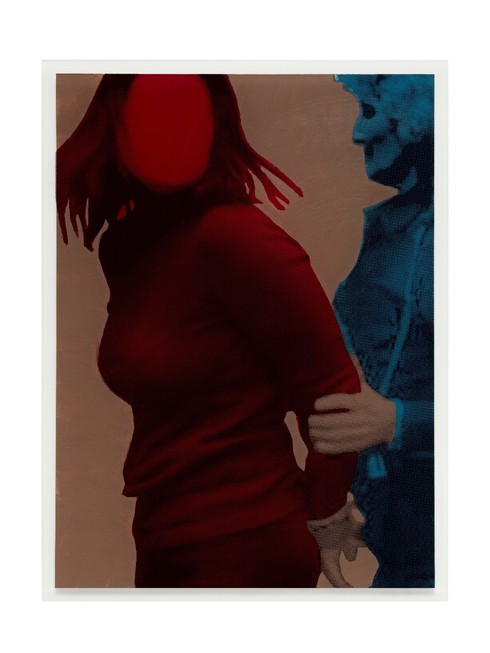 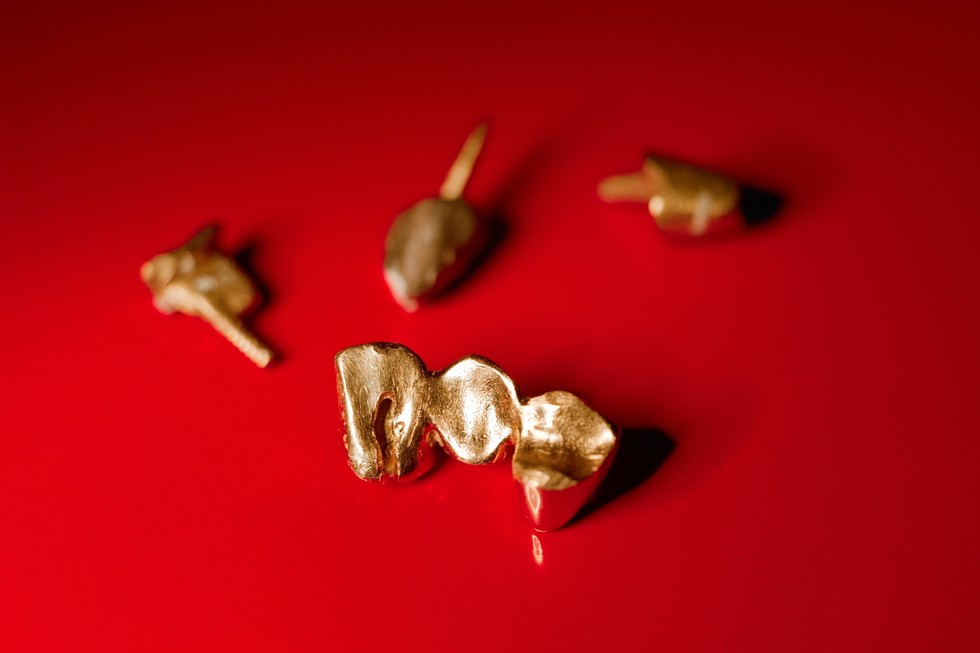 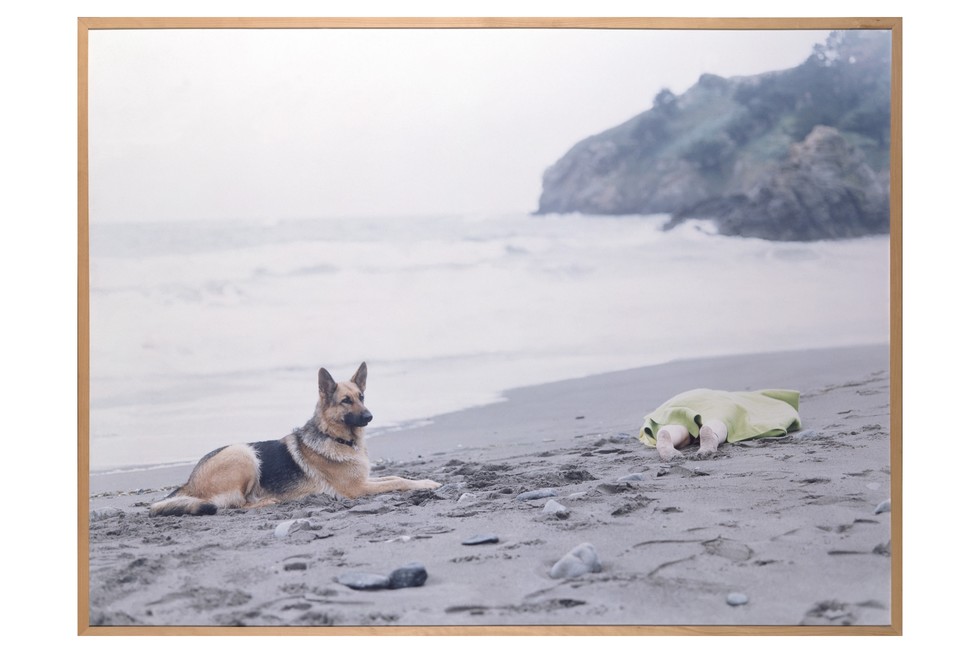 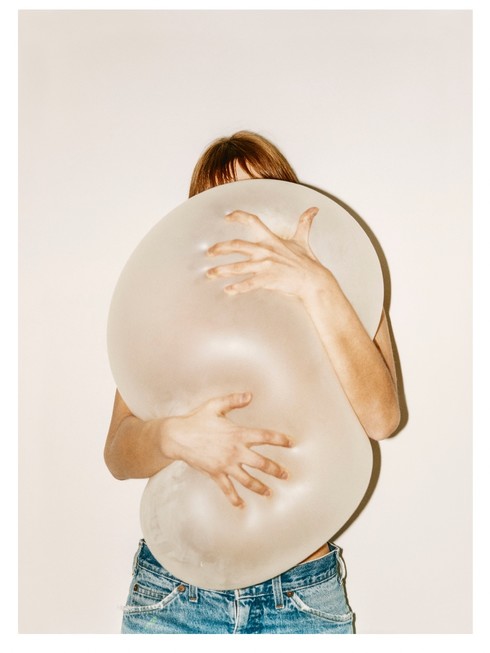