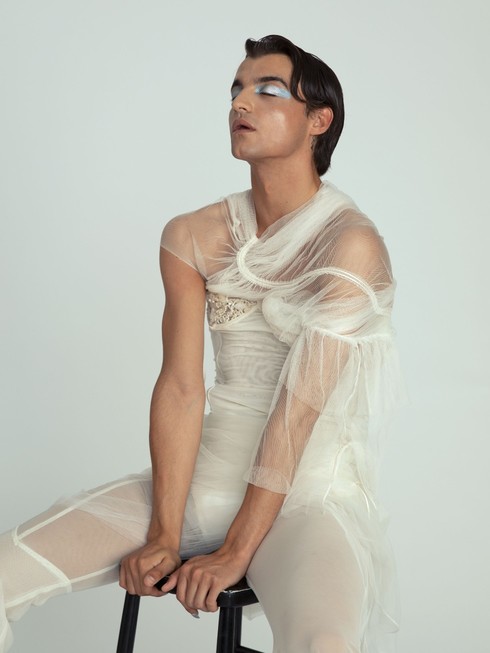 Fashion is an avenue for self-expression through clothing, which is why people are always experimenting and pushing the boundaries of fashion. It’s no surprise that androgynous fashion is emerging as one of the most popular trends today, as individuals seek to showcase their identities outside typical, traditionally gendered clothing. Designers and companies across the world report that more and more consumers are seeking gender-neutral apparel. But contrary to what most people would believe, androgynous fashion isn’t actually a fresh, 21st-century addition. In fact, the first examples of androgynous fashion can be traced as far back as the 17th century. Here’s a brief look at the style's history.

The Beginnings of Androgynous Fashion
The social constructionist view of gender is rooted in feminist and sociological theories.
This view essentially paints gender as something that is determined by society— and that includes gender presentation through clothing. Dressing styles throughout history were imposed by social constructs. Traditionally, trousers were a male form of dress, while skirts are associated with women. But social constructs can change, especially when you start factoring in the human desire to stand out, be individual, and live more freely. Though Coco Chanel may be known for little black dresses, she was actually a pioneer in designing pants and masculine silhouettes for women in the early 1900’s. Chanel was an advocate for allowing people to express themselves based on their preferences, so she provided women with more options by designing women’s suits as well as feminine dresses. Designers followed suit in the next years, with iconic designer Yves Saint Laurent crafting tuxedos for women in the 1960s.

Spotlight on Androgynous Fashion
The advent of media past the 1900s popularized the concept of androgynous couture.
The likes of Elvis Presley, Mick Jagger, and Jimi Hendrix were all the top trendsetters and controversy sparkers of their time with their more ‘effeminate’ styling choices, while British youth group Teddy Girls wore suit and ties adorned with female accessories. Another one of the most popular androgynous fashion icons was David Bowie, who was never one to shy away from defying gender norms through his unique personas. Following Bowie's influence, the New York Times coined the term “unisex” in 1968 to describe chunky Monster shoes that suit both men's and women's fashion. Recognizing the power of gender-neutral fashion, the term is still used to this date as an umbrella term for androgynous couture. In the late 70s and 80s, POC and LGBTQ+ musical icons in pop culture made waves in the scene. The Black mega pop star Prince was known for dabbling in high heels, silk camisoles, lace gloves, and the like during performances and magazine spreads. Queer lead singer of Queen Freddie Mercury also gave a new definition to masculinity by incorporating feminine touches into his signature look. Moreover, avant-garde designers such as Yohji Yamamoto and Rei Kawakubo meshed masculine and feminine characteristics into a truly androgynous style of fashion.

21st Century and Beyond
In the early 21st century, androgyny became more of a mainstay in the industry, especially as androgynous shoots became more popular in high fashion and magazine spreads. Media also began to prefer a more ‘androgynous look’ for models, actors, and other celebrities. Celebrities like Lady Gaga, Ruby Rose, and Tilda Swinton, as well as modern pop stars like Lil Nas X, Harry Styles, Jaden Smith, and Cara Delevigne, are celebrated for fearlessly being themselves and rallying for the normalization of androgynous looks not just in showbiz, but also in everyday fashion. As we celebrate these modern celebrities, we also take the time to look back on those who have pioneered the whole androgynous style movement. We still have a long way to go, of course— but then again, fashion is ever-changing, and so is society. 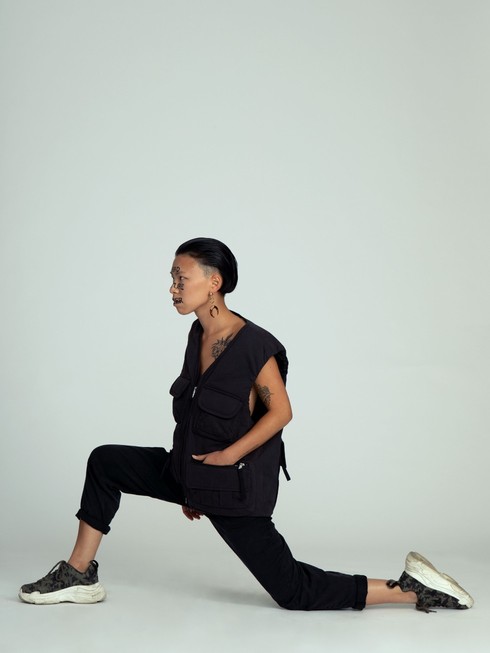