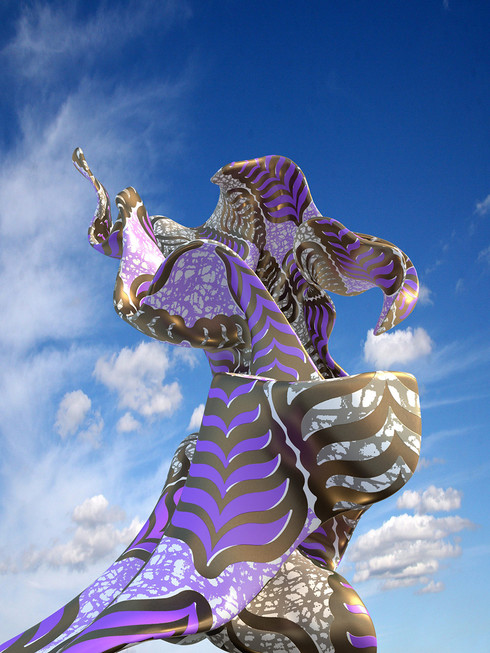 “Wind Sculpture in Bronze I” is a dynamic, large-scale work reminding me of a silk scarf caught by the wind. Making a two meter tall bronze sculpture seem light as air is an impressive feat, but knowing Yinka Shonibare CBE is one of the most celebrated artists of our time this comes as no surprise. The abstracted leaf patterns show this is not just any old fabric, but a reference to Dutch wax batik fabrics – a signature motif of Shonibare’s art with a complex colonial history.

”The mixed origins of the fabric – factory-made by the Dutch, based on Indonesian batiks sold to Britain’s West African colonies, embraced there and considered in the world’s eyes as authentic African products, make a perfect vehicle to inspire conversations about our multi-layered identities and global interdependence.” - Yinka Shonibare CBE.

This is however not the first time Shonibare blesses the Stockholm art scene with his presence, he was a resident artist here at Iaspis in 2004. During this very productive time he created the sculpture “Vasa Ship” (2004) for Moderna Museet, a gigantic ship in a bottle where the sails were replaced with Dutch wax batik fabric, symbolising movement and migration, recurring themes in his artistic practice. “I was so fascinated that in Sweden there is this monumental failure that is celebrated in this way” - Shonibare made everyone laugh at the press viewing when commenting on the work and the Vasa Museum in Stockholm. Another work from the same period is the brilliant video work “Un Ballo in Maschera” (2004) based on the killing of king Gustav III and co-produced by SVT and Moderna Museet which was actually Shonibare's first in this medium.

“Wind Sculpture in Bronze I” will be installed in the Princess Estelle Sculpture Park at Royal Djurgården in Stockholm and will be unveiled to the public on June 2, 2022. 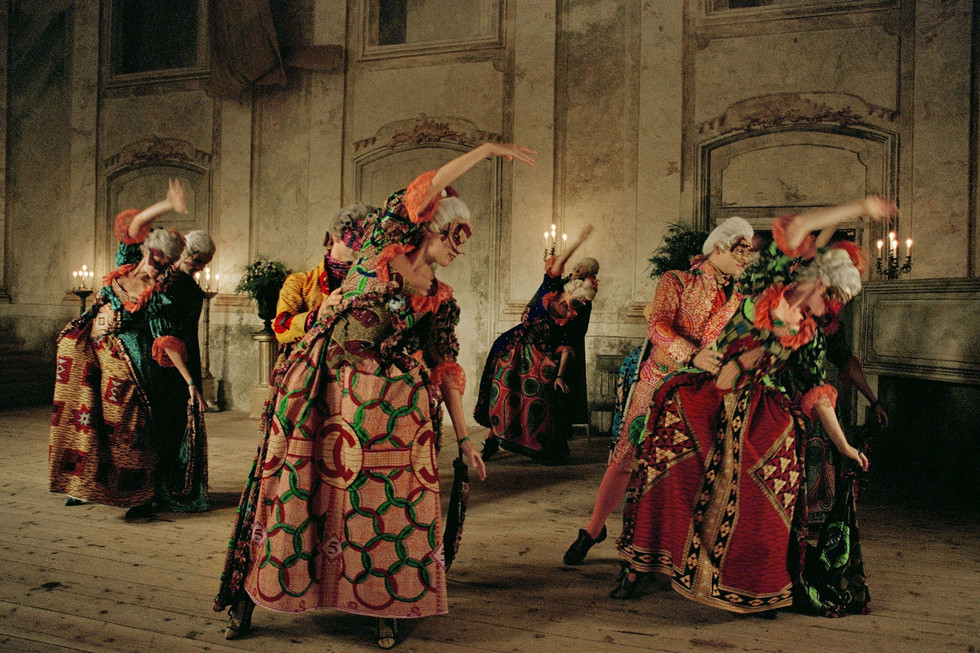 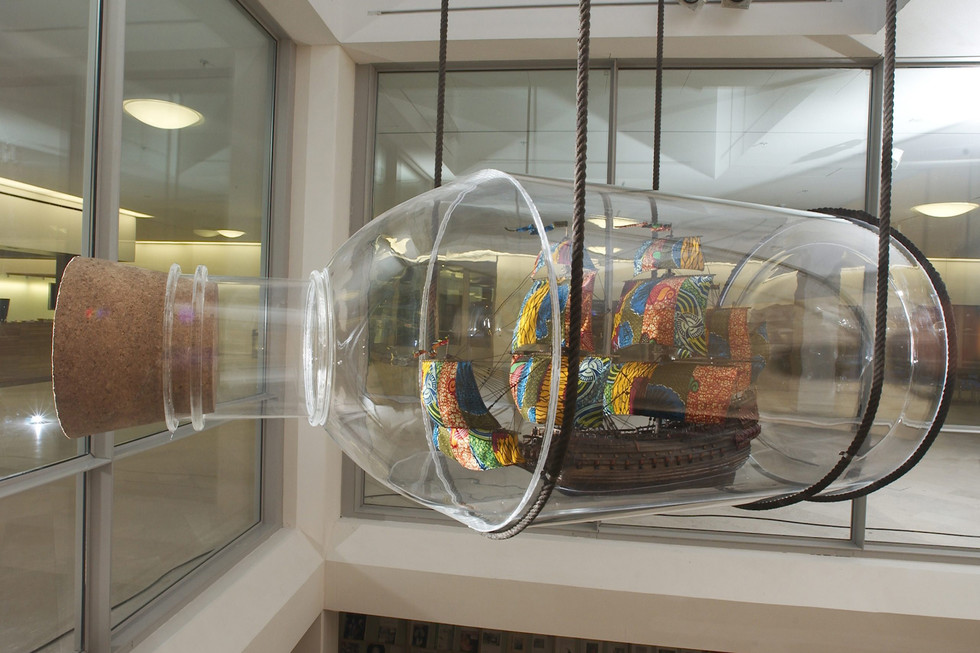 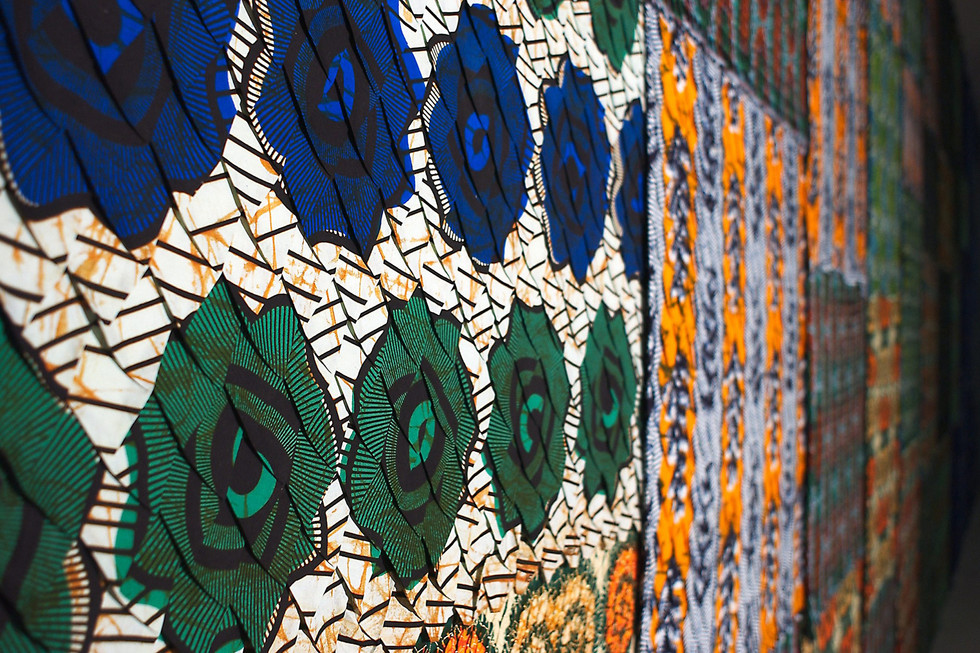 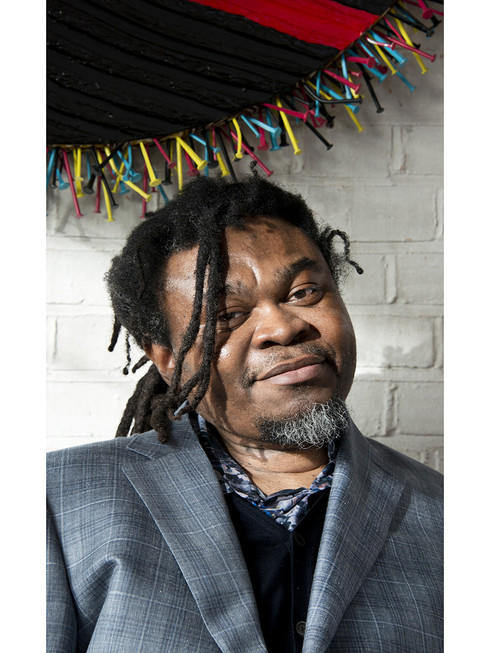