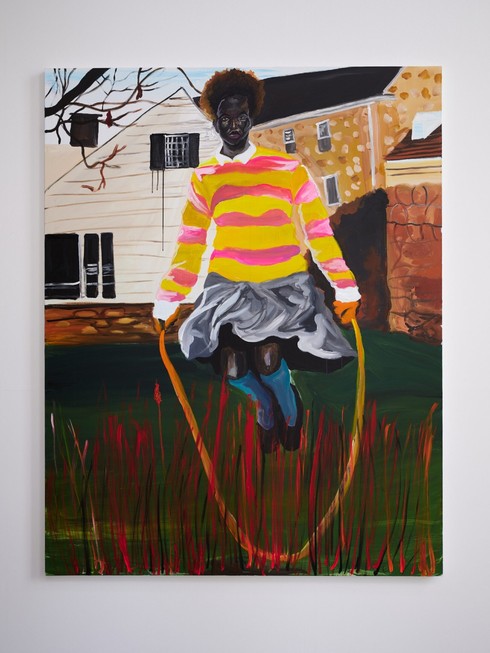 Initiated by Sweden’s King Gustav Vasa during the 1500s, who saw a need to construct a place to hide the outcasts of society. Create a storehouse for lunatics and the insane, or perhaps a final home to a few old people lucky enough to afford it. This was the beginning of the asylum later called Danvikens Hospital, but it took almost 200 years, all the way up until the early 1700s before the structure that we still see toady was finished and ready to house patients. One can only imagine what took place behind the walls of this asylum. We all know the methods used to treat mental health way back when wasn’t always of the most humane sort.

It’s safe to say that Danvikens Hospital has gone through a huge transformation during the years.
Most notably from a dilapidated and deteriorating shell of its former glory (after being left empty for the most part of recent years) up until 2020 when Gullringsbo Fastigheter acquired the property with a mission to save the landmark and transform it into a haven for all and every art enthusiasts there is.

The mission was tasked upon two fervent art lovers: Erika Hellman, art collector and curator of Gullringsbo Konstsamling and the multifaceted Gallerist Carl Kostyál, known for his long and successful career in the art world. Together they have created a space that today houses some of our times most brilliant and interesting artists and their art. A space for the public to enjoy what the earlier patients during the asylum’s heydays only could dream of. A space they today call Hospitalet Stockholm.

Currently on display until the 17 of July is a parallell exhibition featuring two very unique artists. Marcus Brutus - ”AT THE RENDEZ-VOUS OF VICTORY” and David Risley - ”THE WATER OR THE WAVE?”

To get to Hospitalet Stockholm which is located right by the water at Danviken you can either take a short trip by boat from Nybrokajen (which will drop you off practically right outside the main entrance) or by bus or Saltsjöbanan from Slussen. 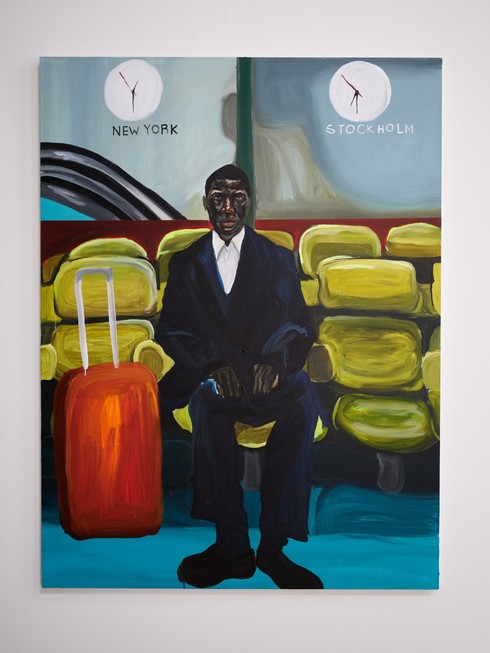 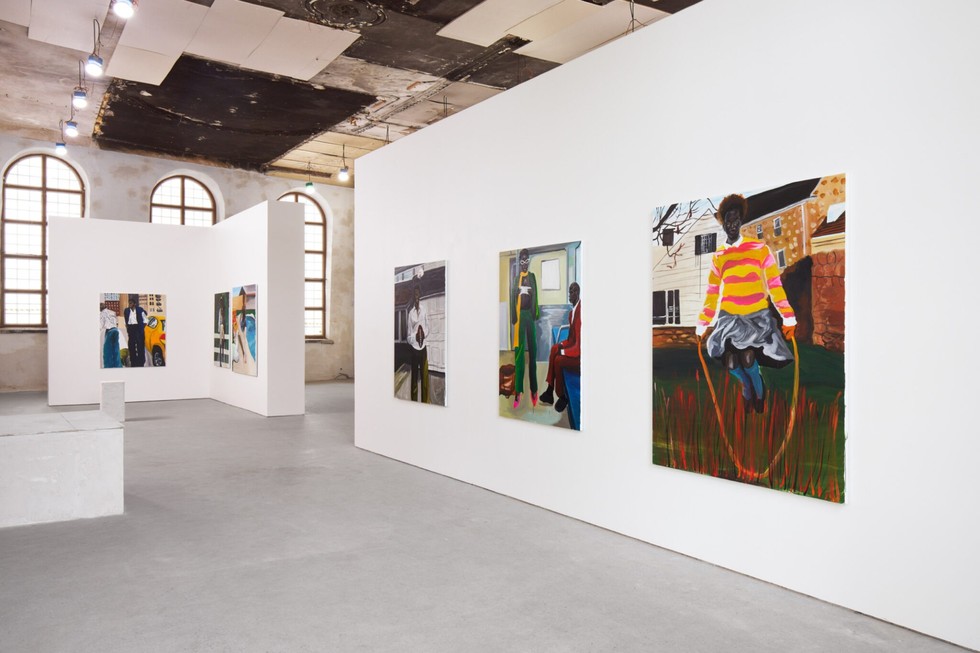 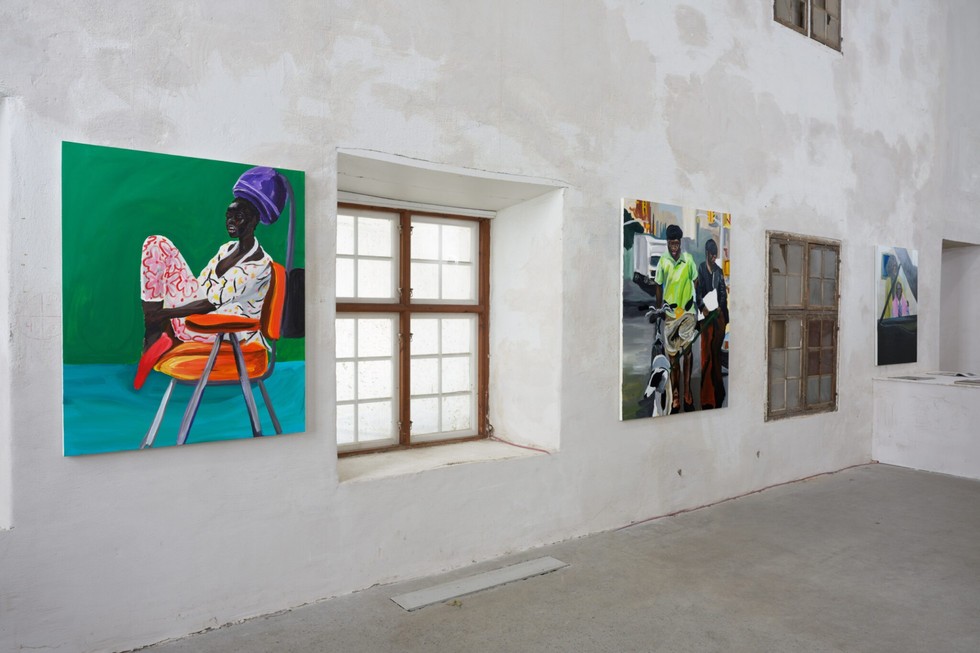 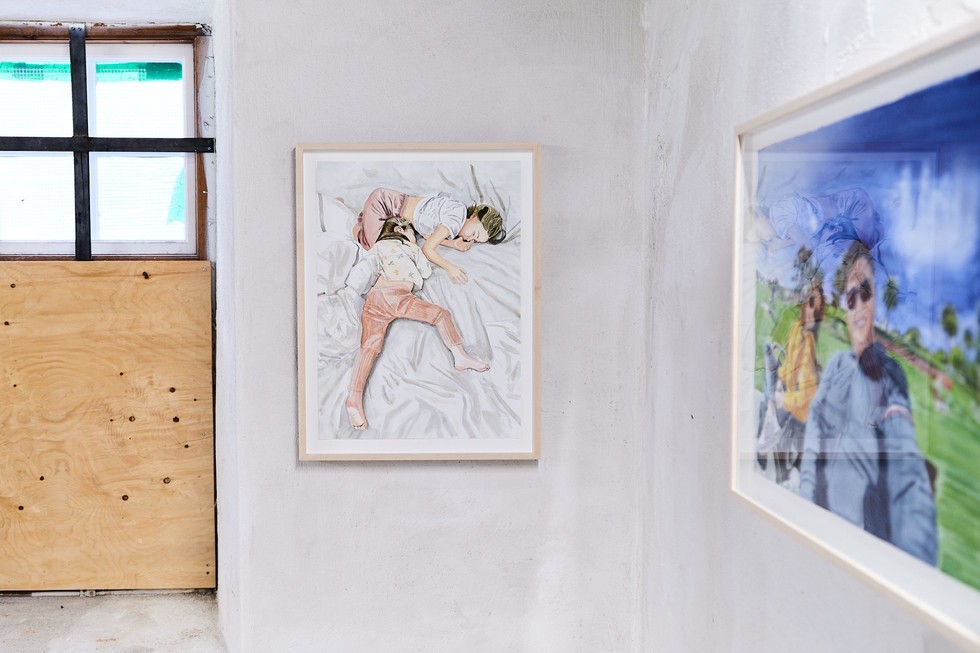 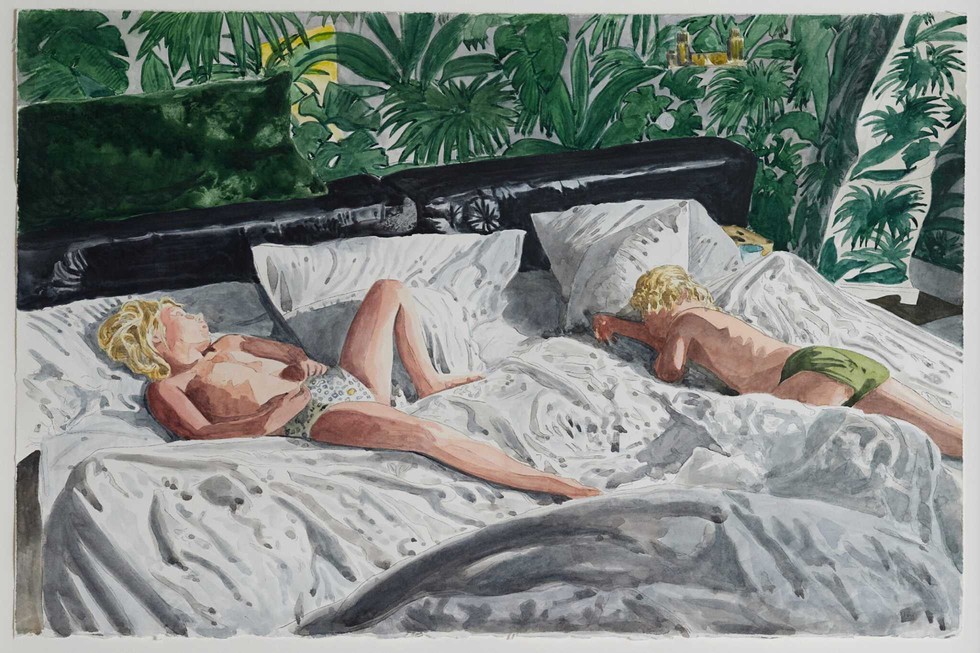