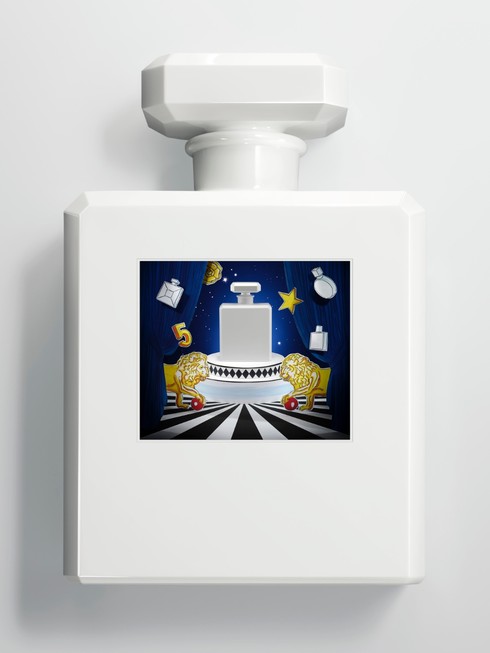 THE SPECTACULAR WORLD OF CHANEL FRAGRANCES

CHANEL is unveiling the beginning of this olfactory odyssey.

The journey begins in the middle of a colossal square, a hub of possibility. Beneath a sky full of sparkling symbols, the space comes to life, shining briefly but brightly. Take the time to listen to the walls talk and to recognize the shapes of emblematic, larger-than-life bottles, each an entrance to another dimension.
The essence of CHANEL perfumery is a taste for that which cannot be defined, the expression of a style rather than an ingredient. Each CHANEL fragrance is a train of thought, a complex composition in which every raw material is sharpened, resulting in an olfactory kaleidoscope. A living fragrance, like a concentrated form of vital energy that evolves according to each person’s unique skin chemistry.

The legend N°5
Welcome to 1921. You will be traveling back in time to play the role of Ernest Beaux: a talented perfumer who has been asked by a very popular designer to create a fragrance that is «artificial like a dress.» During this immersive, multi-sensory experience, you will meet Gabrielle Chanel, who is patiently waiting to discover your work. She chooses the 5th sample you present to her and decides to name it after her favorite number. She, who presents her collections on the fifth day of the fifth month of the year, hopes this will bring it luck…
You will not only be participating in a reenactment: through virtual reality, you will be able to truly experience this moving, historic moment, the creation of N°5.

“ When Ernest Beaux presented her with the fifth sample,
it was a striking revelation; Gabrielle”
this new fragrance, she recognized it.

As an icon with a century of legend behind it, did you think you knew everything there was to know about the world’s most famous fragrance? Prepare to travel through space and time on a journey to artistic and olfactory exploration. Lose yourself in its world, absorb its power, experience its revolution.

One of Chanel’s best-kept secret that’s been one of the house most coveted products up to this day. Acknowledge across the world and personalized by star and artist like Marilyn Monroe who once said she only wore Chanel No.5 to bed. The versatile talented artist and key persons for the shaping of the 20th century’s pop culture and its evolution Andy Warhol who  illustrated the the iconic bottle  “Chanel 354”. Included in he’s  Ads series from 1985 reflecting Warhol’s fascination with American consumerism.

Close your eyes. Think of the word «fragrance.» Notice what is immediately summoned to mind. With its abstract scent, symbolic number for a name, and radically simple bottle, N°5 had universal appeal from the moment it was created. It is the archetypal fragrance. Its sober elegance made it a design masterpiece, even earning it a place at the MoMA. It is an icon that could stand alone, speaking for itself until 1937, when Mademoiselle gave the fragrance a face for the very first time, praising it not just as a perfume, but as a way of life, a model of modernity, a style. Marilyn Monroe, Catherine Deneuve, Carole Bouquet. But also Laurie Simmons, Salvador Dali, Oskar Schlemmer, Burton Morris, Andy Warhol, and more. Walk amongst those who came after her as the face of the fragrance and admire 30 exceptional works of art inspired by the most famous scent in the world.

“ N°5 acts as a magic formula that shows a woman her own power. It is the fragrance par excellence because, far from imposi”ng an ideal of femininity, it embraces it in all its nuances
Hélène Fulgence,
Director of Patrimoine de CHANEL

But she also wanted to approach the craft in a unique, visionary way, immediately incorporating expertise at every stage of design and production, and placing Ernest Beaux in charge of creating the CHANEL Perfume Laboratory. Three perfumers have succeeded since, and each has inherited the responsibility of maintaining a consistent supply of the high- quality raw materials that go into N°5.

Like Gabrielle Chanel, who was determined to create a chance for herself, take your chance and use it to your advantage in the electric backstage atmosphere. Tread the boards of this cabaret, which serves as a reminder that, while singing on stage in Moulins around the year 1901, Gabrielle Chanel became Coco. Spin the wheel of fortune. The prizes are real, and your luck will never run out. Count on the 4 faces of CHANCE to mirror your own and make you feel incredibly alive. 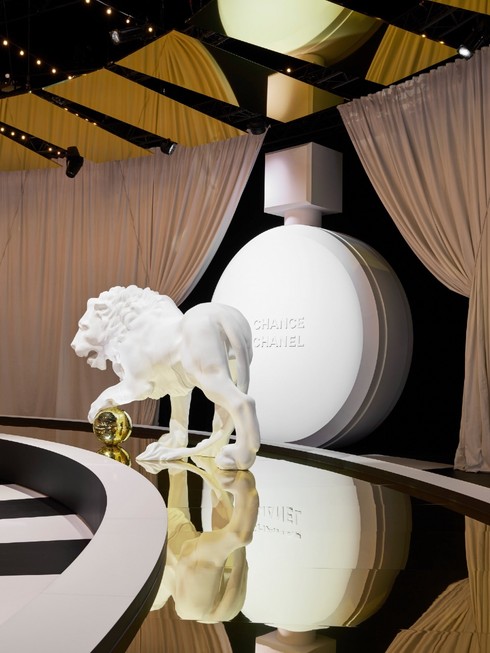 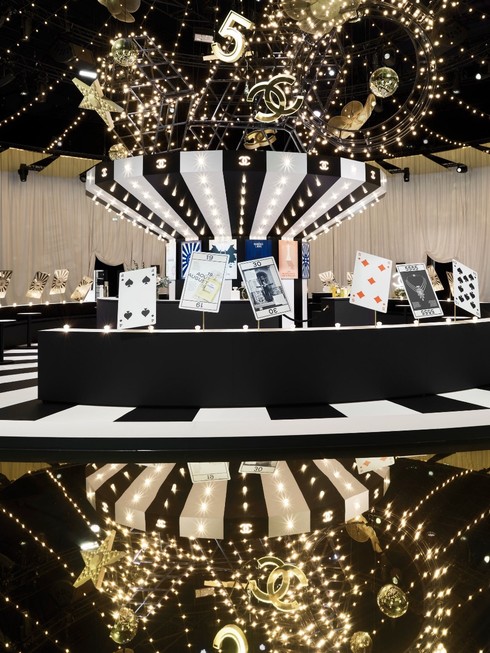 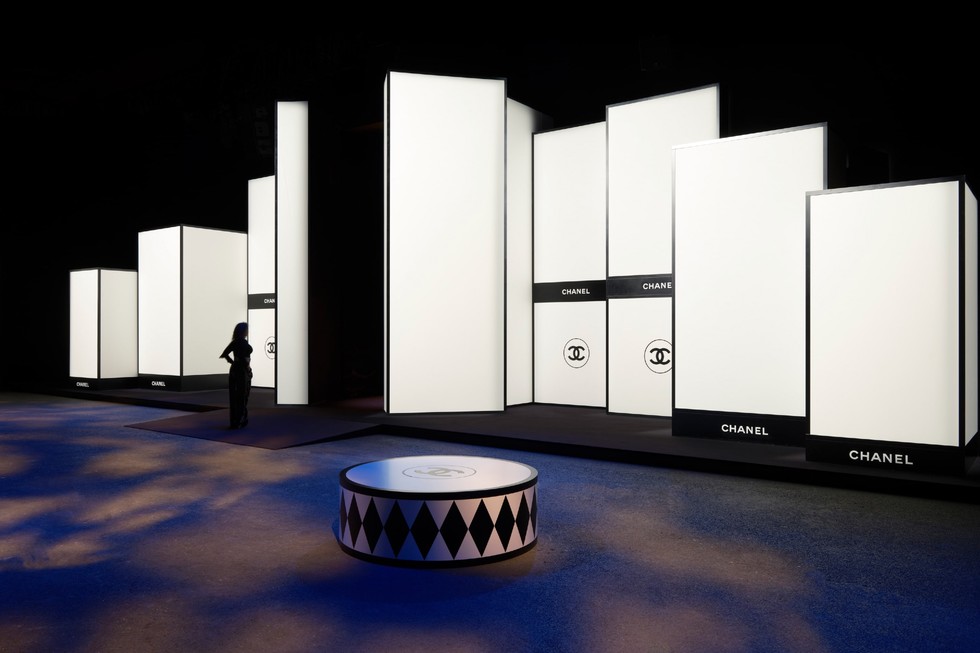