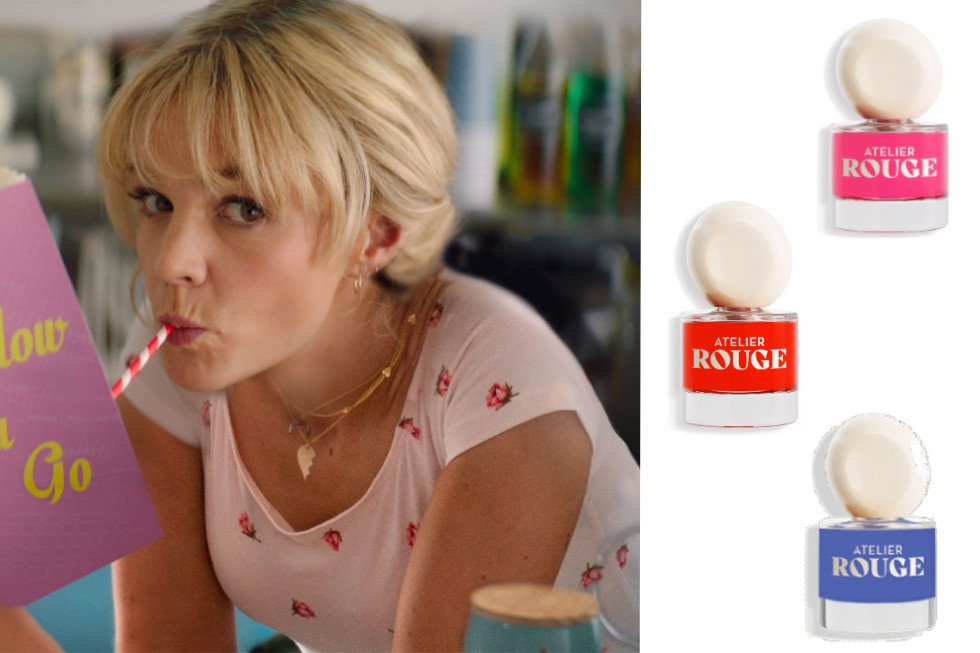 'Promising Young Woman' made me color my nails in every color

The Academy Award-winning film Promising Young Woman, was the talk of the year when it was released.

Finally, the film got available on a streaming service (Viaplay) in the Nordics, and I was very excited and tense to see the film – and it didn’t disappoint. During the film, I couldn’t stop noticing Cassie’s (played by Cary Mulligan) colorful and mismatched manicure, which Mulligan said really helped her get into the character. Also, I pretty much wanted to be as determined and maybe careless as Cassie.

In an interview with InStyle.com Mulligan says “I had this amazing manicure in Promising Young Woman: Each finger was painted a different color of pastel. It was so pretty; something I could never maintain in my real life, but I really liked having for the film.” She also expressed that “The nails and the hair is something that's a part of her defense — and isn’t it for all of us?’’

The best part of my new urge for mimicking the colorful manicure is that 1 week prior, I received the summer collection of Atelier Rouge. A collection with 11 colors. So what better way was there than to try all the colors at the same time? It was a success, and now I can’t stop. Today, 3 weeks later – I am still using different colors on each nail thanks to the collection filled with all colors and shades you need. But I can’t change that frequently since the brands nail polish is very long-lasting, and keeps that shine days after. I use hand sanitizer on a regular basis, and I am surprised my nail polish is always still there.

Find the brand at atelierrouge.com and start playing with colors this summer - you wont regret it!