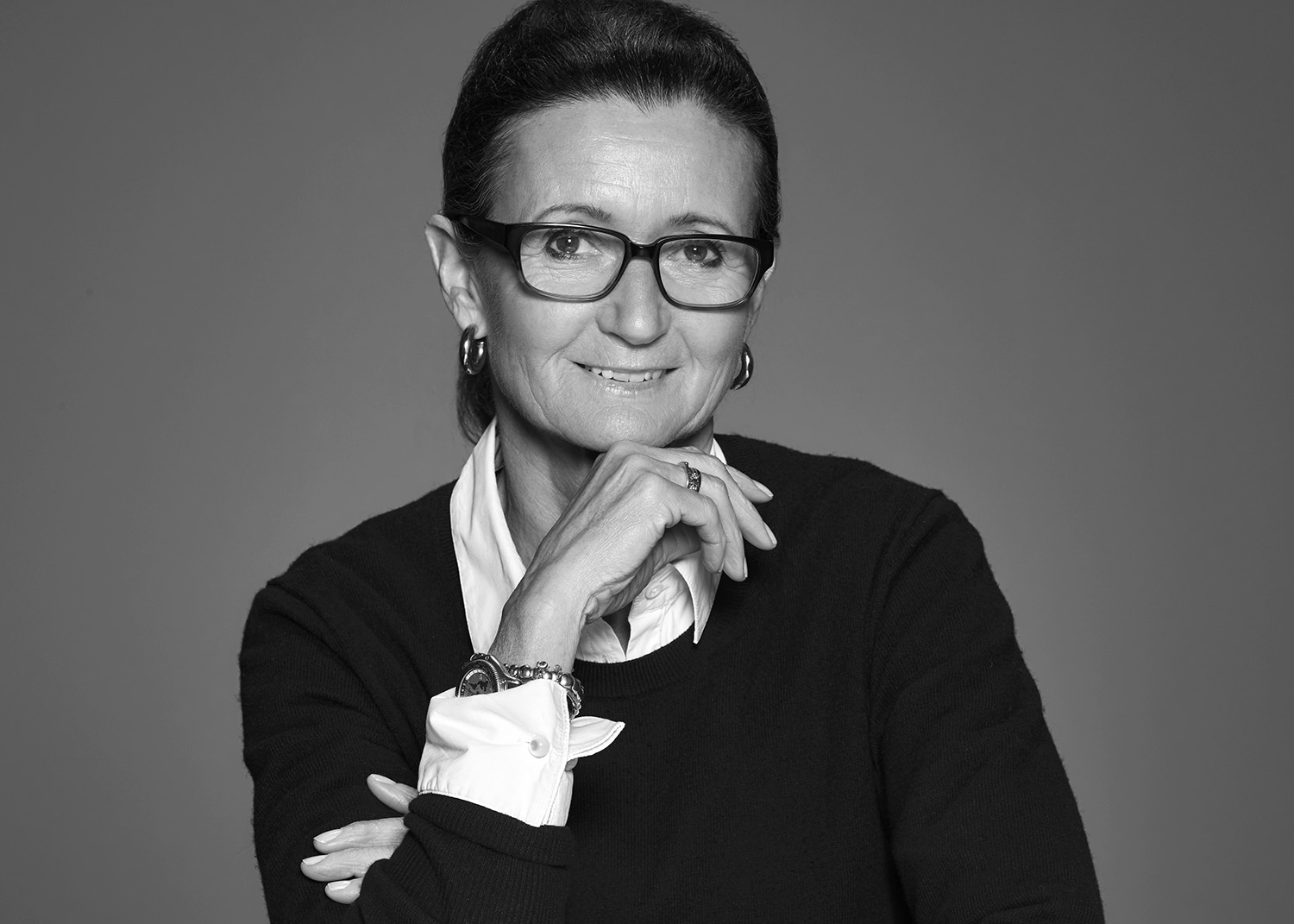 photographer and filmmaker who is known for her talent to work out the beauty of each girl and break down high level fashion photography and make it work for advertising clients. She is mainly focused on lingerie and fashion. Having discovered photography at a young age by travelling to Afghanistan and taking pictures of the Nomades for American television, Sedlmayr moved to the United States and worked as an photo assistant in Miami and New York. She returned to Munich, studied photography, and started to publish first editorials for magazines and worked for international clients in the fashion industry. In 1982, she opened her first own studio in Munich, Schwabing. In 1995 she opened her second large studio in Munich, Sendling. Since then she continued photographing national and international campaigns and films for Triumph International, Strenesse, Etienne Aigner and many more. She currently resides in Munich, Germany.