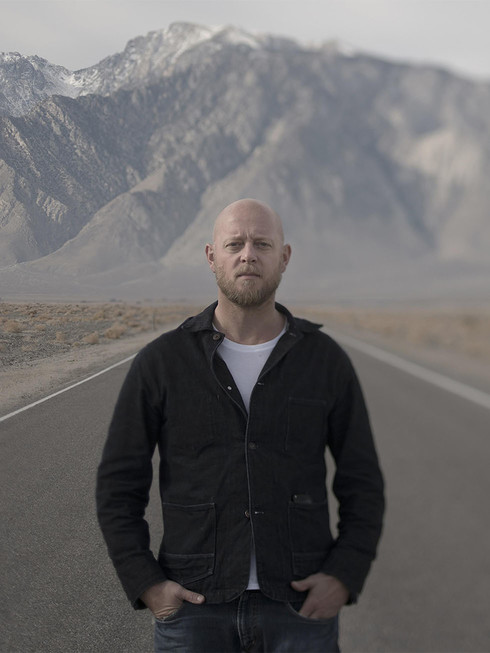 Although Pieter Ten Hoopen is a photographer, he is surprisingly not really interested in photography. It´s storytelling, he really cares about.

–  I enjoy being with people for a longer time. For me, it's very much about the story - the camera is just a tool or a technical thing to be mastered. It's the same with film - it´s the narrative form that I am interested in.

He loves to travel around the world meeting people from various places. Pieter Ten Hoopens latest documentary work is a photo reportage when he was moving around visiting small villages in India. You can see his work at the Swedish Museum of photography Fotografiska in Stockholm until December 11, 2016.

This current exhibition Spirit for Change is a collaboration project between the NGO organisation Hand in Hand and Fotografiska.

Hand in Hand helps poor people, mostly women, to start their own business with micro loans. In over two weeks Pieter has been following the new entrepreneurs, mostly women, in their ordinary lives. The result ended up with twenty images.

– There's very few images, but it is enough to give a picture of a society, says Pieter.

M: How would you describe “Spirit for Change”?

P: It´s a glimpse of an everyday situation As you may land a short time in an Indian community in a small Indian village.

M: Are you good at socializing with people from different cultures?

P: Yes, I think so. I have been working in fifteen countries since January and it requires that you like talking with people if you are going to collaborate with them. I have worked a lot in Africa, Asia and the United States. All countries have different codes and traditions.

M: How did this project start?

P: Hand in Hand asked me and I think it was a proposal from Fotografiska who recommended me to do this project. At first I had a meeting with Hand in Hand to learn more about their organisation. Then I came up with some ideas how we could do this. It´s not easy because I come from a 100 percent documentary background and I am really obliged the documentary tradition I´m working in. Hand in Hand wanted to highlight some way of change. It´s hard to present change in a photo reportage so my question was to them: “What change are we talking about?” Maybe we can show some kind of pride or some form of daily life that are representative for these particular villages in India?

The images in the NGO-world is changing. Before, it was the thumbs up and a smile on the face of happy children who have been helped, but it doesn´t work anymore. Today we have an audience that is more critical and if you want to invite them to your organization, it requires a smarter way of thinking. That´s why this whole exhibition is a solid journalistic work on a documentary tradition.

M: Are there just positive images?

P: It´s a mix. An image can be seen in different ways. We all have unique preferences when we look at photos. In this exhibition there are pictures who are emotional. For example, there is an image of a sick woman being comforted by her doctor. He puts his hand on her head and he does it with empathy and compassion because she is alone, without her kids, longing for them. It´s a real life situation.

M: Is there anyone who don´t like being photographed? Or feel objectified?

P: No, I don´t think they do. They're proud and happy people. They do not seem to care at all. But, if they care, it shows. Sometimes people get really angry. Last week when I was working in Sicily and I walked across the street and there was a woman who got completely mad when I was photographing. When I cross a street in a public place I have the right to photograph there, but you get all kinds of reaction and you need to accept that as a photographer. There are usually no problems If you explain why you are taking photos.

M: Were you living with the people you met?

P: I wanted to stay in one village that I thought had great potential to tell great stories from, but Hand in Hand didn´t want me to do that. I think they were afraid that I would get sick from the food or something - I don´t know. They have rules they need to follow. I respect that, even if I had been doing this for twenty years. I am familiar with these situations.

M: Have all in your story their own enterprises?

P: No, some of the people are more like a part of the story. But I have concrete portraits of women who got a micro loan to start their own small business. Someone bought a cow to sell milk to support her family. Another bought a sewing machine to earn money on that.

M: Do you have any enjoyable memory from the trip?

P: Many of the citizens in these villages are not accustomed to tourists or foreigners. They think it's super exciting with a pink gentleman who sweat copiously and running around with a camera. You became an attraction. I´m big as a house for them and I have a lot of tattoos so I believe they think it´s odd.

M: Was there anyone who was curious of the camera?

P: Sometimes you have to tell them to calm down a bit. My assistant helped me so that I could devote myself to work. But this is the way it is in India, especially South India. There are a lot of  isolated villages that barely have electricity and they do not know much about what happens in the world outside these villages and get curious.

M: Are you going back to India?

P: No, I´m not going back. And what to do now, I don´t know. I have had a long tour of productions so now it becomes a little more quiet period for me. I will start sketching again. I have many own ideas about what I want to do, which I then want to seek funding for in various ways. I also want to publish a book, but also there, I´m in the research stage right now. I think there will be some travelling for me the near future to search interesting environment for the book. I think it would be a book without people.

M: Are you getting tired of people?

P: No, I love being with people. But I have done so many books and there are people in all of them. The latest book I did I was working in the same community for ten years. I have a need to take a break and do something else - for example, a book without people to later cope with other projects. You need to be sharp when you work with people and many times it can get really intense.

M: Why did you become a documentary photographer?

P: It didn´t decide to be a photographer. It was something that grew with time. I started to study photojournalism and then I noticed that I liked storytelling better than working as a press photographer. 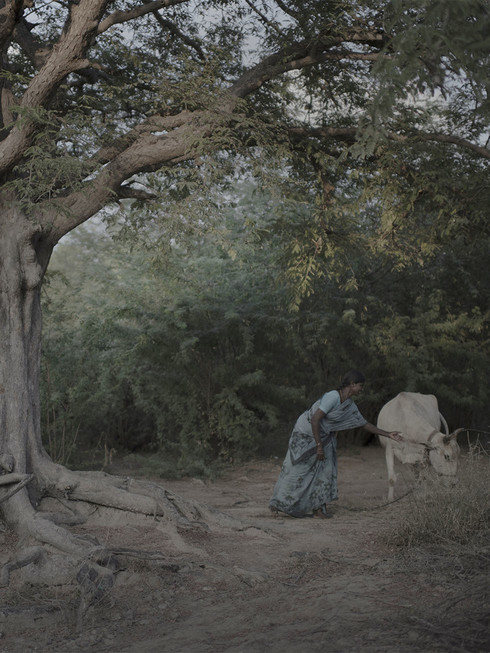 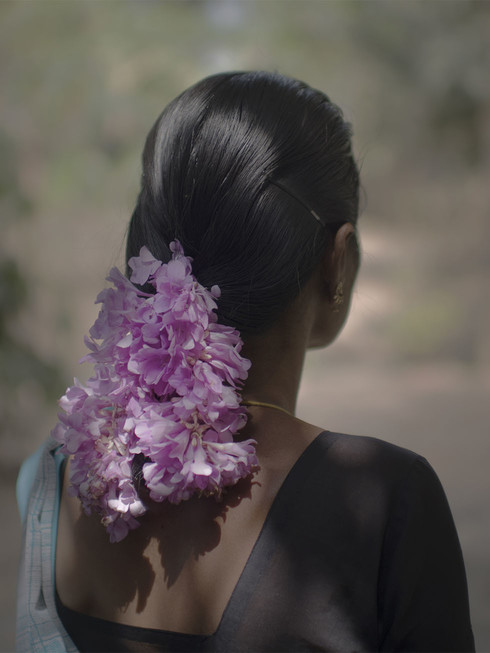