Ellen is ready for the next harbour

23 years old, she released her third album “Cigarette Secrets” and she is already talking about producing a fourth.

– I hope it will not be too long before I release a new album. I'm in a very productive period right now.

But first, Ellen Sundberg want to spread her songs from “Cigarette Secrets” abroad. She guesses that Germany becomes the first country to launch her new album in.

- It looks like it will be an intense tour next year, she says.

I meet her when she has just completed a short tour in the south of Sweden. She is a bit disappointed about that she had to cancel two gigs, because of her cold. She says that it´s the disadvantage of being a musician - that she is dependent on her voice.

Do you enjoy being on stage?

Yes, but it takes quite a while to get into it. It´s only when you start playing for real as the music gets into your muscles.

When I was on my first tour for about three and a half years ago, I was very worried. How will this go? I thought. I´m a person who likes to be home in the country. I usually get stressed by meeting crowds of people, but when I came out on the roads it felt so right. I need the contrasts, I think.

Now she longs to come home, charge her batteries and start writing. Ellen wrote her first song when she was around seventeen years old, and from that day she does everything on her own.

– The best part of writing your own lyrics is that you can use your imagination freely. I can do whatever I want, she says. No one interferes you.

From where comes your inspiration?

Usually from my life and what has happened in the last year. My experiences need to grow for a while before I write them down. The lyrics are often inspired by a specific happening, but I love to fantasize so my songs contain a lot of imagination.

Your albums have different sounds. Why?

On the latest album “Cigarette Secrets” I had an idea about producing a more straight and accessible album. I was curious about how it would sound like. I also got a new producer: Sanken Sandqvist. He has produced a lot of music in that niche. He is also Managing Director at BMG Scandinavia.

What song on the new album do you like the most?

I like “I´ll be your Harbour”. I have a special feeling about that song. I can´t explain why.

“Favorite town” is the listener´s favorite. But “Blame it on the dreamer” becomes more and more popular on Spotify.

Once more, I want to record a different album from the earlier ones. But I still want to make a direct and available album for a wider audience. Maybe I will use more traditional instruments, but in a simple manner. I like the sound when your not to good playing a specific instrument. It feels very alive.

It seems like Ellen is a little ambivalent about her singing style. She is the girl from the country who loves singing Americana and at the same time she is eager to learn and try new things - she is experimenting a lot. She also likes challenges. For example, you can see a video on YouTube where she sings Televisions “Marquee Moon”. It´s fantastic.

How did this Television cover version idea arise?

It´s all about contacts in this business. My producer Sanken Sandqvist and Richard Lloyd, who was the guitarist in Television, are friends. Richard was going to add some guitar in some of my songs and the day before we should meet him in New York, my producer asked if we could record a Television cover. So, I listened through some of their songs and I fell for “Marquee Moon”.

I barely remembered the text and it all happened very fast. I think it took less than one hour.

It´s apparent that Ellen is from the country. This young woman expresses the independence and humility you often get when you grow up in a smaller place. She describes the nature around her village Bjärme in the middle of Sweden, where she lives. She smiles when she talks about the woods, mountains and the big lake she has around the corner. It´s in this surroundings she write her songs.

– I think that nature has shaped my personality very much, she says. People ask if I will move to Stockholm, but I like Bjärme. And it´s not that far from Stockholm.

So now, on your trip back home, what music are you listening to in the bus?

I will listen to a band I have never heard before; Little May. I´m not usually listening to new music so I´m very euphoric about that I have been discovering them. 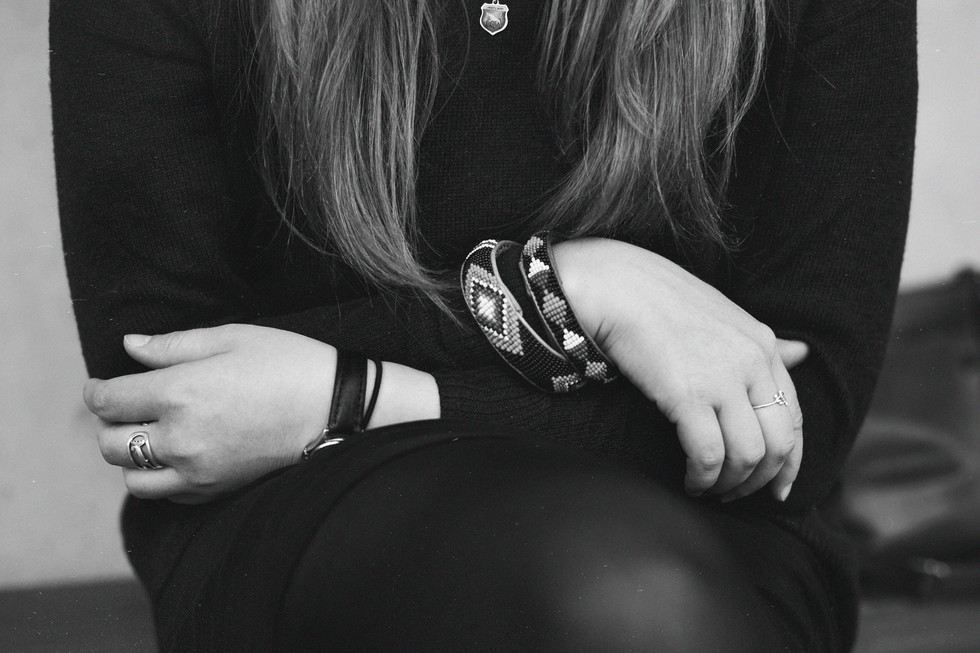 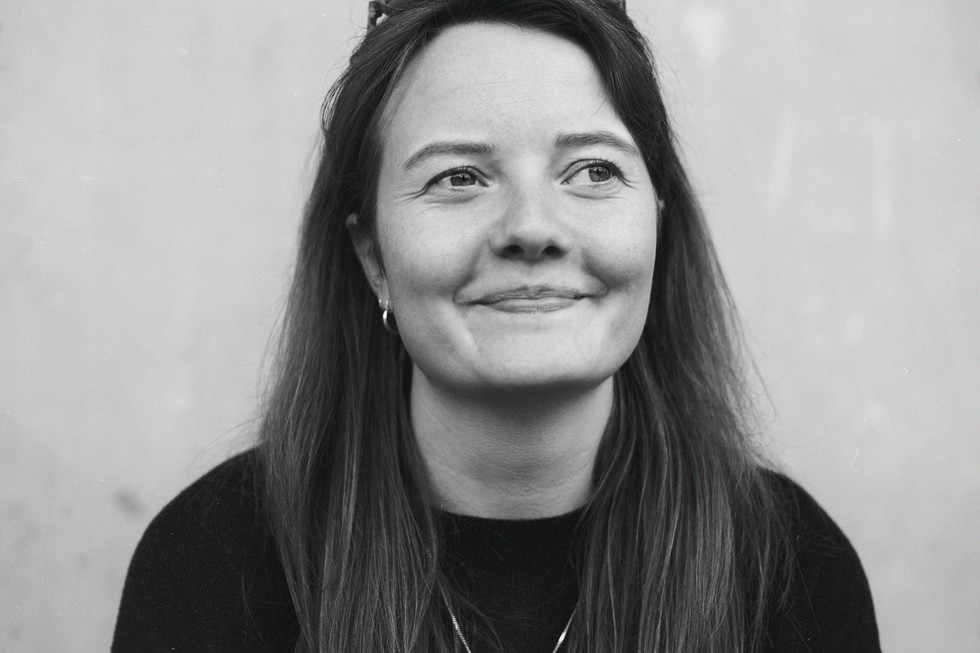 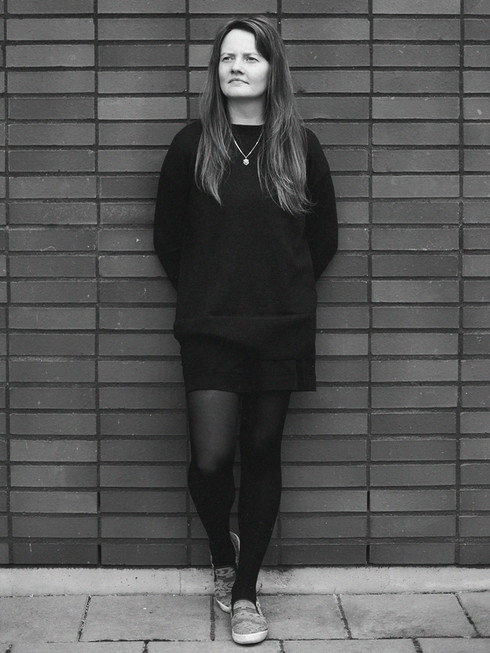